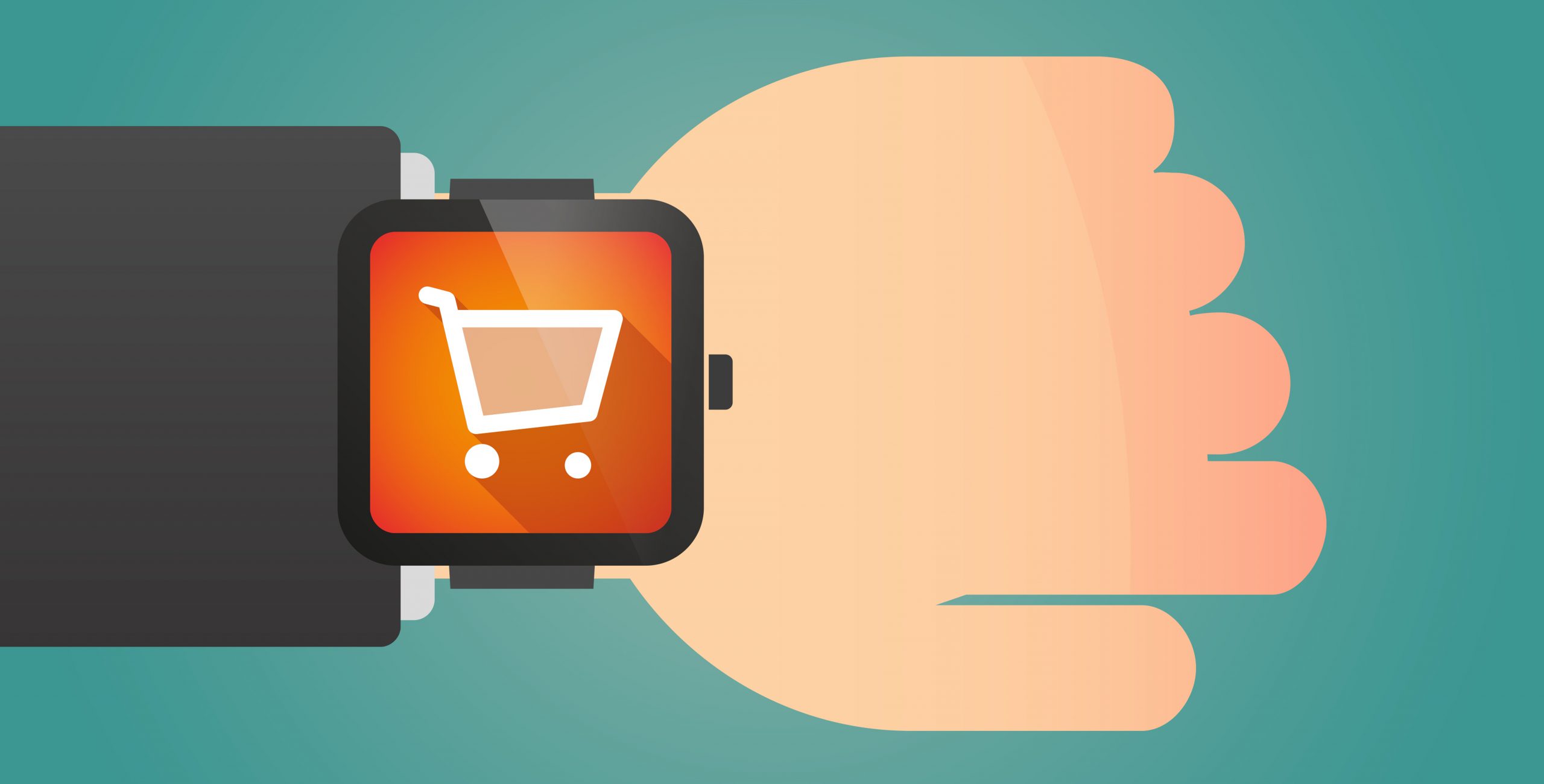 By Zac Pinkham | 17th July 2015 | Millennial Media
Categories: Advertising, Advertising Technology, Mobile Marketing, Wearables,
Zac Pinkham is the Managing Director for EMEA at Millennial Media and joins the Executive team with over 12 years of advertising experience, seven of which has been spent within mobile advertising. Since 2010, he has been instrumental in driving the growth of Millennial Media across EMEA with key media agencies and brands. Zac works closely with all EMEA agency heads and senior clients, driving brand propositions amongst the market, whilst pushing his team to deliver insightful and immersive award-winning brand campaigns. Zac is regularly seen talking at the IAB and other industry events, as well as curating our own monthly sector events, evangelising the power of mobile for brands to engage and delight their target audiences.

Having read with great interest over the past few weeks a number of different MarketingTech articles on the role of wearable technology in marketing, I wanted to take the opportunity to share my thoughts on what’s happening with wearables in another fast growing area of digital marketing: mobile.

Much like wearables, mobile is still seen by some as a new kid on the block. But while mobile fought to have a presence on media plans in the beginning, in the last 18 months the industry has turned a corner. Mobile ad spend in the UK now accounts for over one fifth (23%) of all digital advertising, according to the IAB UK’s 2014 figures.

This change is being driven by proliferation – smartphone penetration will hit 2.89 billion globally by 2017 according to the GSMA – and by usage – many reports estimate that consumers now look at their mobile screens up to 220 times a day. Brands can’t afford to miss out on the mobile opportunity.

Wearables on the other hand are still very much at an early juncture in their trajectory. However, the expectations are just as immense as mobile. In February this year, Cisco forecast that global wearable device connections would total 578 million in 2019, compared with 170 million in 2015.

But will the growth of both these sectors impact each other and, if so, why should marketers really care?

As well as Cisco’s predictions, industry analysts are falling over themselves to predict an explosion in the Internet of Things (IoT) over the next few years with the introduction and adoption of connected cars, appliances, wearable technology, and more. Whilst some heralded the shelving of Google Glass earlier this year as the death knell for wearables, we’re still actually just waiting to see where consumer usage on a mass scale will take wearables.

For example, with the recent launch of Apple Pay in the UK, how will Apple Watch users be driven to use their wearable device as a commerce tool? And how in turn will that influence ads being served to them on both that device and their smartphone?

The wearables debate at the moment seems to focus on whether we make technology wearable – such as the aforementioned Watch – or if you enable wearable things with tech. In these earlier stages, both are arguably as relevant as the other, but the one thing we can be sure of is that it is consumers who will decide how they want to use wearable tech and engage with brands through those devices.

With that in in mind, I believe that the app ecosystem, with mobile at its core, is only going to be more prevalent as IoT and wearables become a reality.

Brands are already considering new screens and interfaces, and will push themselves to innovate and connect with consumers in smart new ways. When it comes to advertising on wearables, wherever the consumer attention goes, and wherever new innovations are delivered through apps, advertisers will follow.

Mobile at the heart of connectivity

In the next few years, we’ll see technology moving into the background as it gets embedded into products we already own. For example, soon we’ll see fabrics that can react to electric charge to change colour, enabling wearers to control light patterns to match other elements in their outfit or colours in the surrounding environment. It would be relatively easy to make part of this fabric a screen when required.

The wearable itself isn’t necessarily where ads will be displayed but the data that will come from wearables will prove to be most valuable. For example, consumers may not carry their mobile on a run, or wear it in bed, but with wearable and smart clothes, brands will be able to acquire and use the data generated.

This increased connectivity between the different parts of our lives, with mobile at its core, will start to give brands a much more holistic view of their audience. It will mean we no longer target consumers by buying ‘off-the-shelf’ audiences, but that every brand audience will be fully bespoke.

Marketers seeking to get ahead need to use the data available to them to analyse how consumers engage as they move across screens, media, and moments.