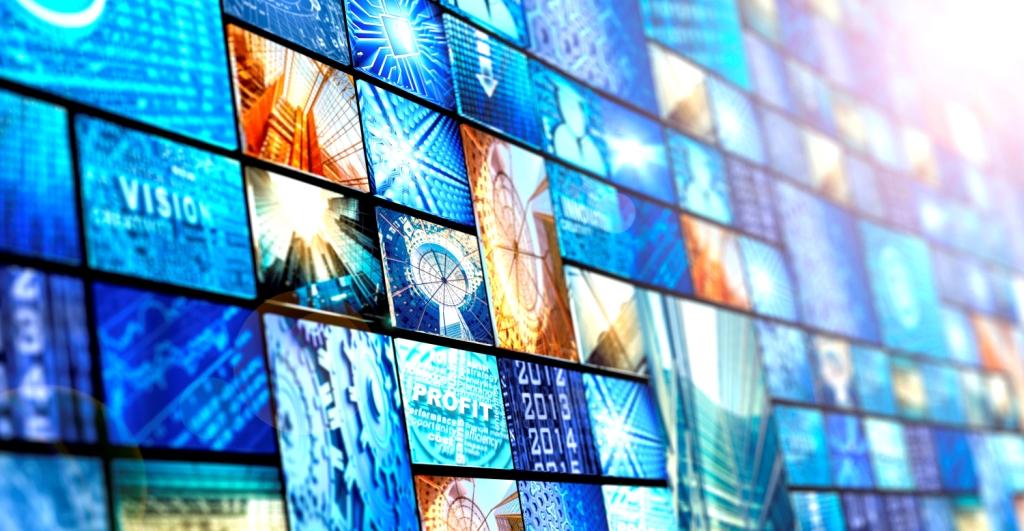 By James Bourne | 10th July 2015 | TechForge Media http://www.cloudcomputing-news.net/
Categories: Best Practice, Video & Audio Marketing,
James is editor in chief of TechForge Media, with a passion for how technologies influence business and several Mobile World Congress events under his belt. James has interviewed a variety of leading figures in his career, from former Mafia boss Michael Franzese, to Steve Wozniak, and Jean Michel Jarre. James can be found tweeting at @James_T_Bourne.

There is a cartoon from Tom Fishburne of Marketoonist where a young child says to her father at bedtime: “Daddy, instead of a story, can you read me some branded content?” Even though the cartoon was penned in 2013, the message still resonates. Anyone reading this will know content marketing can be a jewel in a campaign’s crown, but if it’s too obviously ‘branded content’, consumers will spot it a mile off and tune out much like they do with regular advertising.

By throwing another platform into the equation, such as video, it’s simply not good enough to assume the platform you’re using is the differentiator, and just repeat the same content. “The video media landscape is more sophisticated than ever, with Facebook, Twitter, Instagram and Vine revolutionising rich content discovery,” a paper from Cedar Consult argues. “The time has come for branded video to raise its game.”

There’s no denying a lack of content out there. More than 300 hours of video are uploaded to YouTube every minute. More than six billion video views from one billion unique users are recorded each month. That’s not to mention a report from Socialbakers which argues Facebook is making significant gains against the Google-owned behemoth.

Everything you read will be focused on cutting through the noise. But here’s the trick: almost three quarters of consumers will watch a video from a brand. It just has to be useful and entertaining. Specifically, 73% of those polled by Cedar agreed they would watch a useful or entertaining video on YouTube regardless of whether a brand produced it or not.

The problem is, only 20% of respondents subscribe to a branded YouTube channel. What’s the point of spending lavish amounts of money on a useful and entertaining video only to be rebuffed when push comes to shove? Yes, someone may have enjoyed it, and perhaps they’ve told a friend how good a video from X was, but if neither have subscribed, that’s a loss.

With that in mind, Cedar has come up with a guide to making video content marketing great. “Videos with no purpose are like cakes with no taste,” the report authors note, somewhat philosophically. “They look great, but what’s the point?” Make sure your content is born from one great sentence. It’s the equivalent of the elevator pitch; if you can nail down what you want to achieve in one sentence, half of the battle is won.

Cedar recommends users not to think of video so much as ‘product push’, but ‘customer pull’. Find your right demographic wherever it resides, and it’s a formula for success – nearly 60% of UK YouTube users claim producing video on subjects they care about is a good way for brands to connect with them. Remember too that in a ‘post-demographic’ world the goalposts are shifting; according to recent ComScore data, the second biggest YouTube UK age group is 55 years and older.

The report also implores brands to think long term. It is akin to ‘second album syndrome’ – bands push all of their creative talent into one record, and then are burned out by the time of the second. Don’t do that with video. If you put together a solid content calendar, use tried and tested formats and make your call to action obvious, then the number of subscribers to branded channels may rise over 20%.

The truth is, there is plenty of information out there for brands to get their house in order. Sometimes even the experts get it wrong, as Brightcove CEO David Mendels explained to MarketingTech in March. The company had a new content video out about their product, but realised people were dropping off far too early. “We realised it took too long to get to the point,” he said.

You can find the full Cedar report here (email required).