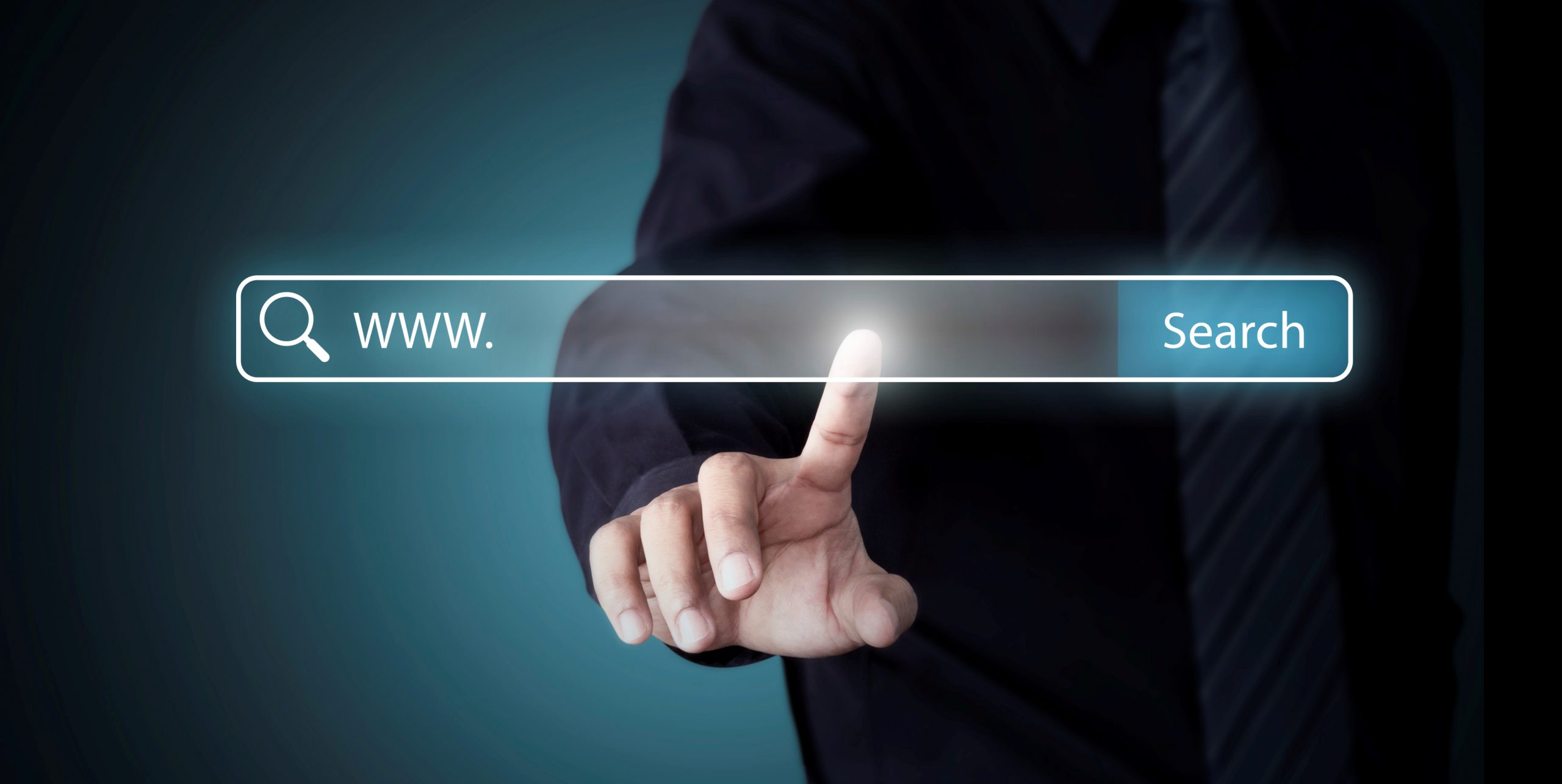 By Liz Morrell | 2nd July 2015
Liz Morrell is a freelance business journalist and content creator with more than 20 years writing experience, including 15 in retail and associated sectors. She is a regular contributor to MarketingTech but also covers a number of other industries in her freelance capacity. Contact her via LinkedIn or at liz@techforge.pub.

A new search engine that is targeting 10 million users and the generation of more than £200 million for charities by 2017 has launched this week.

The UK start-up search engine Storm allows consumers to raise money for their favourite charities as they shop online through a give button on the site for participating retailers that include the likes of Waitrose, Virgin, Sports Direct, Curry’s, Boots and B&Q. When someone buys something from one of the retailers via the Storm search engine Storm earns a commission for the consumer’s chosen charity.

The startup has rich ambitions since it says that whilst 15% of UK charity donations come via online nearly £1 in every £4 in the UK is spent online. The company has estimated that this means up to £25 a year could be generated for charity for each active user on the site.

Storm’s launch charity partner will be WellChild, the national charity for sick children for which Prince Harry serves as patron. Unlike alternative search engines Storm does not harvest consumer data to package up and sell on to third parties meaning that the individual user remains anonymous whilst using the engine.

Kevin Taylor, CEO of Storm says, “The Internet search market is ripe for disruption.  Consumers have grown suspicious of how the traditional search providers use their personal information and are increasingly aware of the burgeoning profits concentrated in just a few companies. By refusing to harvest customer data, and sharing our revenues with charity partners, we’re building an ethical search engine that offers a real alternative for consumers, whilst also generating millions of pounds for UK charities.”

Colin Dyer, CEO of WellChild, says, “WellChild is really excited to be working with Storm to give our supporters a quick and easy way to raise much needed money as they shop online – at no extra cost to them. This will make a real difference to thousands of seriously ill children and young people in the UK, helping to ensure they get the best possible care and support wherever they are and whenever they need it.”