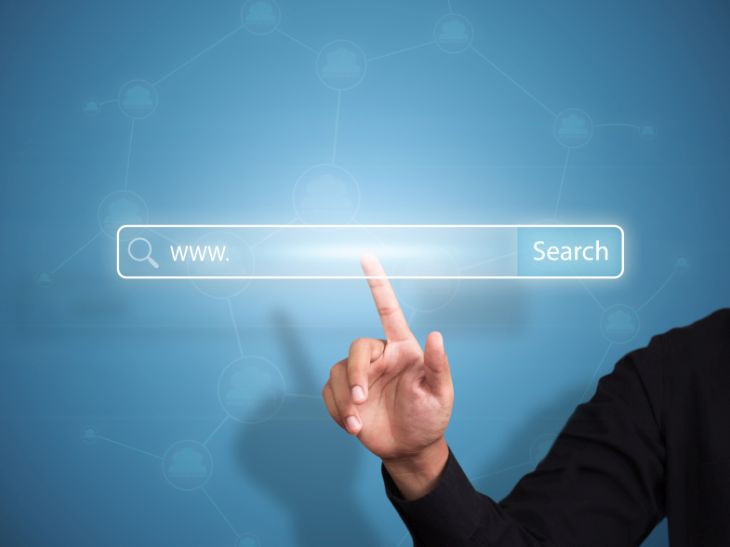 By Liz Morrell | 28th January 2015
Categories: Organic Search, Paid Search, Search Marketing,
Liz Morrell is a freelance business journalist and content creator with more than 20 years writing experience, including 15 in retail and associated sectors. She is a regular contributor to MarketingTech but also covers a number of other industries in her freelance capacity. Contact her via LinkedIn or at liz@techforge.pub.

Search engine marketing spend grew 12% globally year on year according to the latest Global Digital Advertising Report from Adobe, which looks at trends for the last quarter of 2014.

In the US overall search advertisement spend rose 5% year on year, while in Europe, although large at 17% year on year, it had actually slowed on the previous quarter. In the UK spend fell by 3%.

The research showed that while overall worldwide spend on Google rose by 8% year on year it was Yahoo! Bing that saw the biggest rise in spend – up 3.5 times that of Google during the same time period at 36%. The growth was biggest in Europe where SEM spending rose 49% in the quarter for Yahoo! Bing compared to 20% for Google.

Within Google the research showed that Shopping Ad spend grew 47% year on year, but was up 53% on the previous quarter. In the US Google Text ad clicks accounted for a 66% share of the US retail sector, compared to Google Shopping Ads which accounted for one in five (20%) of all retail SEM clicks in the US.

Yahoo! Bing, which released its Product Ads facility to US advertisers in March last year saw less than 1% of US retail clicks in the last quarter of 2014.

The statistics suggested that consumers were largely on the move at weekends with mobile ad clicks the most frequent, hitting a peak on Sunday when they were 17% higher than the average day. Consumers’ return to the office meant that Mondays saw the highest desktop search traffic compared to all other days of the week with text ad clicks also 9% higher than the average day.

Elsewhere the research showed an improvement in click-through rates – with Japan seeing the highest increase up 24% year on year. In the financial and travel industries click-through rates increased 36% and 33% respectively compared to only 9% in retail. In the US, mobile devices saw 27% CPC rates and smart phones garnered 26%.

So what of the future? The report says that shopping ad share will decline slightly this quarter, but will see strong growth in Q2 and then comprise 30% of all SEM clicks by the end of the year with non-retail advertisers also beginning to adopt shopping ads.

Programmatic solutions and more adverted modelling will also mean that SEM CTR growth will continue to outpace CPC growth, says the report. Meanwhile the negative spread between CTR and CPC year on year growth within Yahoo!/Bing will start to narrow as advertisers take lessons learned from Google marketing says the report.