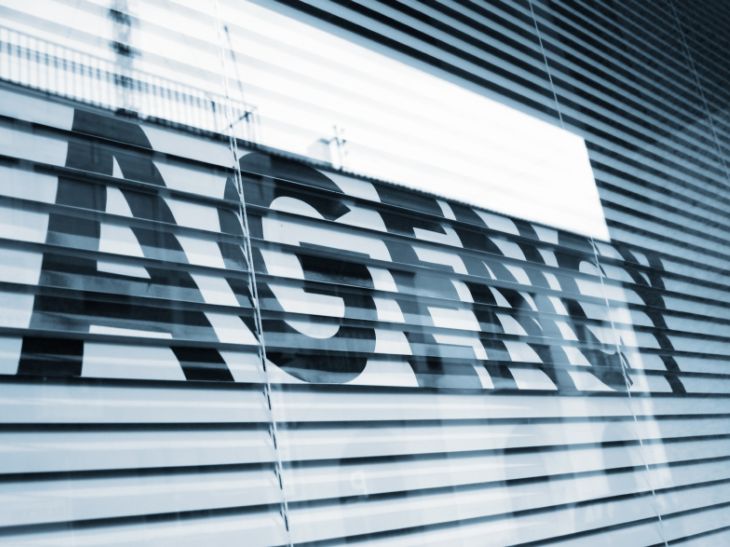 By Liz Morrell | 21st January 2015
Liz Morrell is a freelance business journalist and content creator with more than 20 years writing experience, including 15 in retail and associated sectors. She is a regular contributor to MarketingTech but also covers a number of other industries in her freelance capacity. Contact her via LinkedIn or at liz@techforge.pub.

Marketers and agencies are struggling to align their aims with each facing frustrations about the other. The conclusions come from the RSW/US 2015 New Year Outlook report, a survey of 123 senior level marketers and 158 marketing agency executives completed last December.

It found that marketers were frustrated by agencies with regards to things such as a lack of innovation, chasing the next shiny object, overemphasising data without understanding it and a lack of value add. There were also concerns that agencies have silos of specialisation rather than a strategy that works across all platforms.

Agencies meanwhile felt that marketers failed to take risks and had a blind belief in anything new. While agencies claim to work hard in terms of new ideas and creative thinking, they felt that many marketers discounted such ideas and compounded the problem by frequently moving agencies – meaning no loyalty or long-term relationship between the two.

Yet much of this comes from marketers feeling their agencies are not keeping up with trends – prompting them to shift to new, more progressive firms instead.

More than half felt such consolidation had been a recent trend, but over the next one to two years 63% expect consolidation of the number of agencies used to continue. This increasingly means that agencies must deliver expertise and strategy that works across all platforms rather than the silo approach highlighted earlier, since marketers want to work with few agencies with a broader base of skills.

The focus should not just be on digital, according to the survey, which showed that a huge 84% of marketers felt that it was very or somewhat important for digital only agencies to also offer traditional media services if they are to survive in the long term.

Traditional media may panic some firms who are hesitant about investing in infrastructure as the same effect can be achieved through strategic partnerships with other firms – a trend highlighted in the same report a year ago when marketers said that they were willing to work with agencies that had strong strategy partnerships with speciality firms.

The two need to better align since marketers are increasingly spending. More than half (51%) said that they would increase their spending either somewhat or heavily this year.

2014 saw a similar growth, however agencies do seem confident that their clients will increase spending too – with 62% saying such spend would increase somewhat or heavily. If the rather uneasy relationship between agency and marketer can be improved then the benefits to both are likely to be greater.