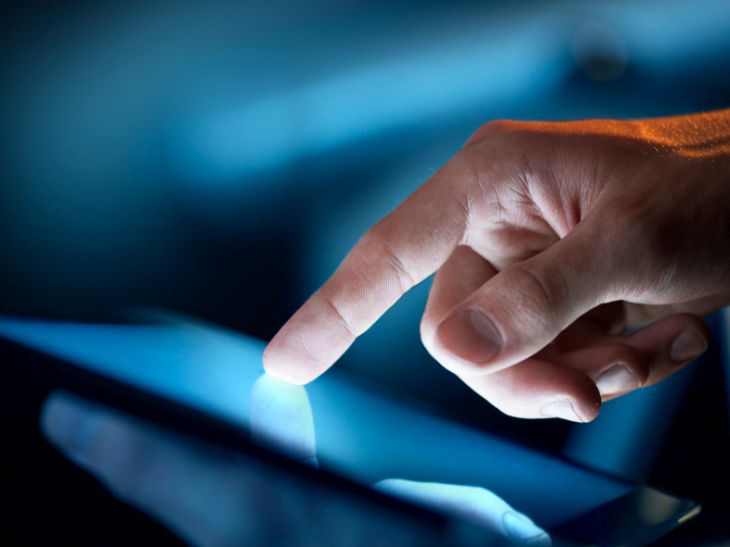 By Simon Holland | 20th January 2015 | TechForge http://www.marketingtechnews.net/
Marketing Tech’s editor has more than a decade of editorial experience spanning computing, performance marketing and, currently, enterprise digital strategy. Simon’s career began in print, where he edited the news section of business computing title PC Plus and contributed to a variety of other special interest titles, including MacFormat and Computer Arts. He then made the transition to digital journalism, joining PerformanceIN where he covered a sector of the marketing industry where advertisers only pay on a performance basis. Most recently, Simon became editor at TechForge Media where he manages the editorial strategy of Marketing Tech and the company portfolio’s newest launch Connected Car.

Consumers are now reported to be clicking more on mobile devices than desktop for the first time in the UK, with mobile impressions, spend and conversions not far off desktop either.

A new study from cross-channel performance advertising cloud Marin Software reveals that mobile devices, including tablets and smartphones, now account for 44.8% of ad impressions, 50% of clicks, 46% of spend and 43% of conversions in the UK.

Tablets continue to be the go-to device for consumers when they want to research products before making a purchase as search adverts on these devices garnered the highest click-through rate in the final quarter of last year.

Marin’s UK findings are in stark contrast to its figures in the US and the rest of Europe where smartphone ads have been better at converting sales, leaving Jon Myers, the company’s vice president and MD of EMEA, to suggest advertisers use budget optimisations.

“The smart choice for advertisers in 2015 will be to optimise their spend toward smartphone devices – the rate of clicks goes up significantly every quarter but the cost has remained low compared to both desktop and tablets,” he said.

Smartphone’s share of conversions increased 6%, proving that advertisers’ investment in their mobile shopping experience is paying off. Shoppers are showing themselves to be more at ease with buying on their devices.

It is conversions where desktop still wins outright, with many consumers still choosing make their final purchase on their computer. Marin reports that desktop’s share of conversions topped out at 57% compared to smartphone’s 8.1% and tablet’s 25%.

One plus of desktop’s market share for mobile advertisers is that the cost per click (CPC) remains higher, making smartphones a more reasonably priced medium for marketers to spend their budget on.

With Marin also recording an 8.9% rise in the combined conversions of smartphones and tablets since Q4 2013, 2015 is likely to be the year that mobile overcomes desktop as the de facto channel for marketers.