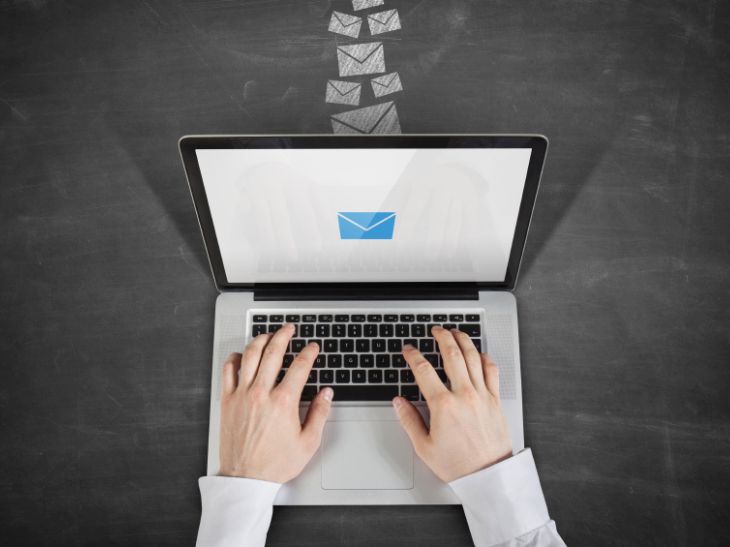 By Liz Morrell | 15th January 2015
Liz Morrell is a freelance business journalist and content creator with more than 20 years writing experience, including 15 in retail and associated sectors. She is a regular contributor to MarketingTech but also covers a number of other industries in her freelance capacity. Contact her via LinkedIn or at liz@techforge.pub.

The focus on social and mobile as hugely growing marketing channels has meant the spotlight has gone off email marketing somewhat. But, according to a new report from Salesforce, 2015 State of Marketing – email marketing remains as important a tool than ever with marketers increasingly citing it as being core to their business.

The report shows that nearly three quarters (73%) of respondents said that email marketing was core to their business. When asked why 60% said it was a critical enabler of products and services compared to 42% in 2014.

There was also a rise in the amount of marketers who said that their businesses’ primary revenue source was directly linked to email operations – up 4% on 2014 to 20% in 2015. Conversely, the number of respondents who said that email only indirectly impacted its business performance fell over the year down from 42% in 2014 to 20% this year.

So why the change of heart? In truth it is actually mobile that is fuelling the change. The report suggested that the growing importance and reliance on email actually stems from the increased usage of email via smartphones – offering consumers a constant inbox in their pocket. Indeed, one third of marketers said that their subscribers read emails on their mobile devices at least half the time.

Marketers are recognising the change and responding to it too. The Salesforce research revealed how more than half (59%) of marketers intended to increase their email marketing budgets this year – with plans to give their subscribers bigger and better content than ever and particularly optimising email content for mobile too.

As budgets increase teams dedicated to the marketing channel are also on the up. Of those surveyed, 23% had a team of four to five people dedicated to email marketing and 17% a team of six or more.

When it came to analysing what marketers are sending, generic content such as newsletter and promotional material was the most popular (at 63% and 54% respectively), but among the least effective.

Instead, campaigns that were clearly more personalised – such as anniversary or birthday targeting were among the most effective, but the least used at only one in four although the same number are piloting it or planning to use it in the next 12 months.

It seems email marketing is far from dead – it has simply being reborn.