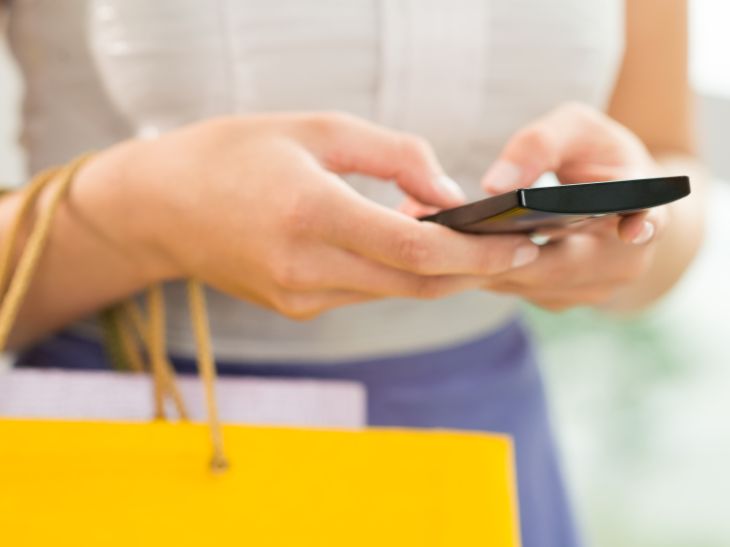 By Liz Morrell | 12th January 2015
Liz Morrell is a freelance business journalist and content creator with more than 20 years writing experience, including 15 in retail and associated sectors. She is a regular contributor to MarketingTech but also covers a number of other industries in her freelance capacity. Contact her via LinkedIn or at liz@techforge.pub.

Usage of lifestyle and shopping apps grew a whopping 174% in 2014 against an average app usage increase of 76% according to Flurry Analytics. Its figures were particularly staggering on Android where the shopping category increased by 220%.

The usage, defined as a user opening an app and recording a session, is a move on from previous years where casual usage in areas such as games and entertainment were the biggest growers. Apps in utilities and productivity and messaging and social also saw growth of more than 100%.

Flurry Analytics also looked at when and where customers were using shopping apps in such a rapid growth year. It found three usage peaks in the US – a 9am, 12pm and 8pm. Surprisingly the figures showed usage was also a 24-hour activity not restricted by normal bedtimes.

This means that retailers must adjust to the reality of a multitude of stores being available in every consumer’s pocket 24 hours a day and 7 days a week according to Flurry Insights.

At retail giant Target for example 68% of the time spent on Target mobile properties was in-app versus web – a figure that had risen from 21% on the year before.

There was similar findings from comScore last year, showing that consumers are becoming more comfortable shopping via their mobile but also prefer mobile apps over the mobile web.

According to the 2015 Internet Retailer Mobile 500 42% of 2014 mobile commerce sale among the 500 leading retailers in m-commerce worldwide stemmed from mobile apps.