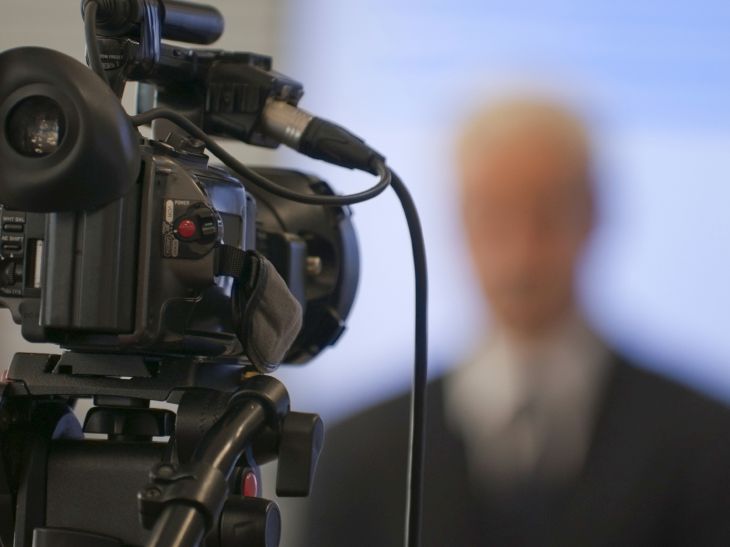 By Liz Morrell | 9th January 2015
Categories: Advertising, Advertising Technology, Commerce, Content Marketing, M-Commerce, Mobile Marketing, Social Media Marketing, Video & Audio Marketing,
Liz Morrell is a freelance business journalist and content creator with more than 20 years writing experience, including 15 in retail and associated sectors. She is a regular contributor to MarketingTech but also covers a number of other industries in her freelance capacity. Contact her via LinkedIn or at liz@techforge.pub.

Do you remember the days when you actually had to read something to get the message? In today’s world it is the visual medium that is becoming the way to communicate whether that is through video or pictures.

The trend to capture life through imagery rather than words is feeding through to advertising too and forcing marketers to rethink how they communicate with their customers.

But it is Facebook that is proving one of the biggest mediums for communicating via video. As such the company has provided some new pointers for marketers looking to bring their brands to life via what it calls “thumb stopping creative” video.

It is something that marketers must embrace. In just one year video posts per person have increased by 75% globally and by a staggering 94% in the US according to figures from Facebook itself. Photos also still prove popular with more than 350 million photos uploaded to Facebook daily. Instagram meanwhile sees 70 million photos and videos posted daily.

Users are putting more video content in their news feed on Facebook too – up by 3.6 times that on figures from last year. And such content is being watched too. Since June 2014 Facebook has averaged more than a billion daily video views with more than half of daily Facebook users consuming at least one video a day on the channel.

While previously the role of the mobile was in capturing such imagery what is also becoming increasingly evident is the watching of video via mobile – a figure that has hit 65% globally.

In the US, adults spent one out of every five of their mobile minutes on Facebook and Instagram and by 2018 mobile video will account for 69% of total mobile data traffic and increase 14 fold according to Cisco Systems.

Facebook advises marketers to plan strong creative from the very first frame to ensure good content and story. It also recommends designing your video to have impact without any audio as this tends to be the preferred method of viewing on the site.

Finally, the social network says to keep focused on campaign objectives throughout the planning and execution process, using a good mixture of photo and video for different screens, devices and connection speeds.