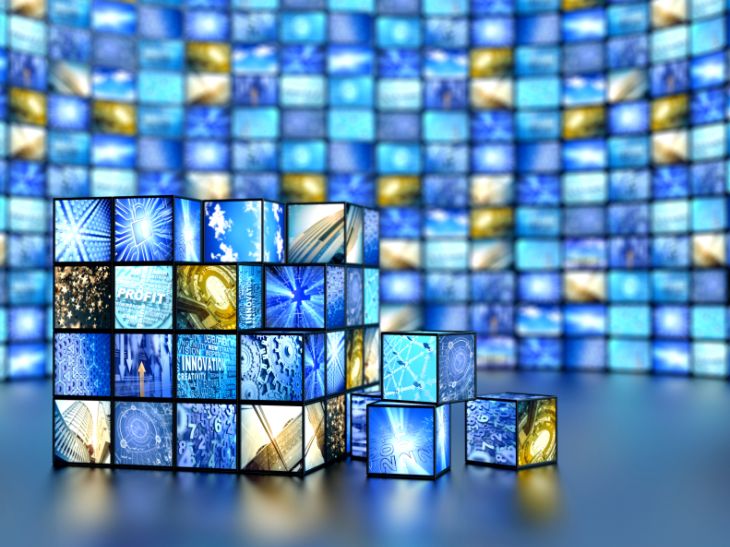 By Liz Morrell | 8th January 2015
Liz Morrell is a freelance business journalist and content creator with more than 20 years writing experience, including 15 in retail and associated sectors. She is a regular contributor to MarketingTech but also covers a number of other industries in her freelance capacity. Contact her via LinkedIn or at liz@techforge.pub.

Google’s revelations at CES (Consumer Electronics Show) in Las Vegas this week, that it is to start telling advertisers and publishers to what extent their digital video ads are being seen, has certainly provoked a reaction.

The announcement was one of two made at the show by Neal Mahan, vice president of video and display advertising at Google. He said viewability reporting will be rolled out across Google’s ad platforms – enabling brands to know whether their video ads on digital channels were actually seen or not.

The move is a step on from Google’s announcement this time last year where it stated how it was aiming to make viewability a common currency across the industry.

Viewability reporting will be available to all marketers and publishers using the company’s DoubleClick platform as well as its DoubleClick Ad Exchange.

Google will follow this with the introduction of the same capability for reserved inventory on YouTube across desktop and app views and followed by the ability to target viewable impressions in DoubleClick. After this the search firm plans to also report on audibility for video ads as well as the total amount of time an ad was viewed.

Google has said it will adhere to the industry definition for video viewability – as set by the MRC and Making Measurement Make Sense – of 50% or more of the video being onscreen for two seconds or longer, but many believe this is too short with some advertisers wanting 100% of their ad to be viewed before they pay out.

Online video ad spending is expected to rise 30% to $7.8 billion this year in the US alone and as such Bob Wootton, director of media and advertising for advertiser trade body ISBA says he welcomed Google’s move.

“ISBA welcomes Google’s attempt to give advertisers more visibility into the number of video ads that are actually seen by users. It is a step in the right direction,” he said.

However Wootton warned of possible dangers around the change. “This must and should also mean that the search giant should not charge or will reimburse advertisers for advertising that isn’t viewable and doesn’t meet the Viewability standard,” he said.

“In addition, there is a discussion to be had around the Media Rating Council’s Viewability Standard that has been implemented in the US. Seeing an ad for two seconds with 50% in view surely is a very low bar to meet when talking about ‘viewable’ impressions.”