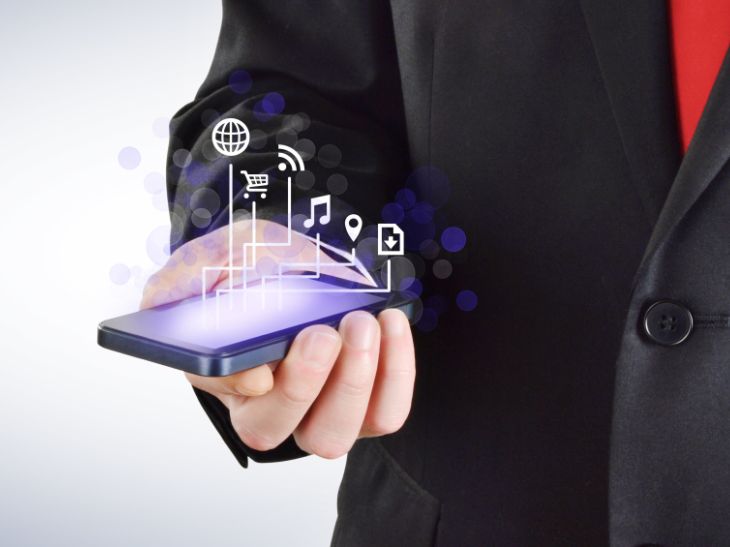 By Liz Morrell | 27th February 2015
Liz Morrell is a freelance business journalist and content creator with more than 20 years writing experience, including 15 in retail and associated sectors. She is a regular contributor to MarketingTech but also covers a number of other industries in her freelance capacity. Contact her via LinkedIn or at liz@techforge.pub.

Earlier this week it was revealed that brand apps are falling short when it comes to consumer engagement. Now it has emerged that the total spend by British consumers on brand apps has hit £4.04 billion a year – up 24%.

Such a strong rise in spend suggests that if brands worked harder on engagement of their apps to deliver more compelling, must have apps, the results could be explosive.

The figures have been revealed by Conjure’s Apps and Brands Benchmark 2015 – a study of 2,000 Brits conducted by OnePoll. It shows that the average Brit is now spending at least £89 a year through consumer brand apps, equating to 0.3% of total UK consumption, according to the study.

It also suggests that Apple is the most valuable target audience for brands since those using iOS spend an average of £89.36 or 29.7% more than those on Android.

Despite the high spend however the study supported the fact that brands must do more to engage their users if they want to maximise user spend and usage. The report showed that the number of apps downloaded by the average Brit rose only marginally from 5.5 to 5.9 year on year. Time spent in app also remained static for nearly a third of those polled (29.5%) with only a quarter spending more time than ever in the apps.

For those where time spent using brand apps was actually falling a number of reasons surfaced in the report. Although for one in five (21%) the reason was simply a decline in interest as the buzz around apps faded it was mistakes being made by brands themselves that was the dissuader for many.

One in three said that repetitive or irrelevant notifications were putting them off spending so much time in brand apps whilst for 16.4% the perception was that brands had got lazy and weren’t being either interesting or innovative enough with their apps to retain users’ attention. Similarly 10% felt that brands’ failure to update apps frequently enough – whether with new content or to remain timely with other marketing campaigns and projects – had been a turnoff.

Sam Clark, founder of Conjure, said that brands have to work harder if they are to increase engagement and realise the potential of the app channel and its rising spend further.

“Brands can’t afford to get complacent – they’ve got to have a content strategy mapped out in advance, be ready to update their apps with innovative new features at least once every six months, and promote their apps as forcefully as possible through their other marketing channels,” he said.

“Most importantly, brands have got to listen to their customers when it comes to things like notifications – if they fail to do that they will almost certainly have their apps uninstalled before they’ve had a chance to shine.”