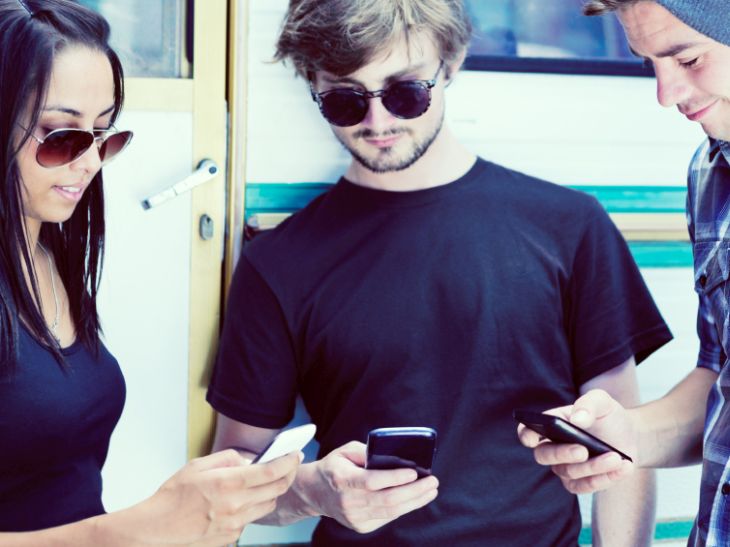 By Liz Morrell | 24th February 2015
Liz Morrell is a freelance business journalist and content creator with more than 20 years writing experience, including 15 in retail and associated sectors. She is a regular contributor to MarketingTech but also covers a number of other industries in her freelance capacity. Contact her via LinkedIn or at liz@techforge.pub.

Whether brands like it or not Twitter has become the first stop for many consumers looking to resolve queries or problems online and brands that ignore the power of this do so at their peril. With an estimated 15 million users in the UK alone it is a channel brand marketers cannot afford to underestimate.

In such a public forum brands have to be seen to react quickly and efficiently to customer enquiries if they are to gain the trust not only of the customer they are dealing with – but also the many other brand followers that will see the questions asked of them.

And yet a new study shows that many brands are failing to respond in a timely fashion – or indeed to actually respond at all. Findings from BDRC Continental’s mystery shopping service Twystery revealed that brands took on average of just short of six hours to respond to customers on Twitter.

EE was highlighted as one of the slowest brands to respond with an average response time of 19 hours and 47 minutes. At eight hours after the next slowest responder O2 at 11 hours and 42 minutes both brands are making their customers wait too long in such an open and public environment.

This is especially put into context when compared with the speed of those leading the pack in responding quickly. Both Lloyds Bank and SW Trains had average response times of one hour and 5 minutes followed by Waitrose and Hilton at one hour and 21 minutes, HSBC at one hour and 33 minutes and NatWest at one hour and 42 minutes.

Of course, while a slow response can be frustrating – and a potential social media storm waiting to blow for brands – not responding at all can be even worse since it will leave consumers lacking empathy with a brand that can’t even be bothered to acknowledge their query.

Only five companies – supermarkets Waitrose, Asda and Morrisons and banks NatWest and Barclays – actually took the time and effort to respond to every tweet. At the other end of the scale BT had the lowest response rate at 63% and EE the next lowest at 73%.

While consumers want to be acknowledged and responded to in a timely manner such communication means nothing if the quality of response is poor. Here Sky and Virgin Media provided the best responses at 89 and 82 out of 100 respectively followed by Barclays and Sainsbury’s at 76 and Tesco at 73.

Tim Barber, director at BDRC Continental said brands must up their game since Twitter offers a powerful marketing channel. “With so many people able to connect to social media 24/7 through their smartphone, tweeting a question or complaint is becoming second nature,” he said.

“As people increasingly use Twitter to contact brands hoping for a quick response, it’s important that brands benchmark their performance to see what service consumers are experiencing elsewhere. Twitter offers a great platform to improve customer engagement levels and deliver excellent brand service, but as we’ve seen, some of Britain’s biggest brands are falling behind.”