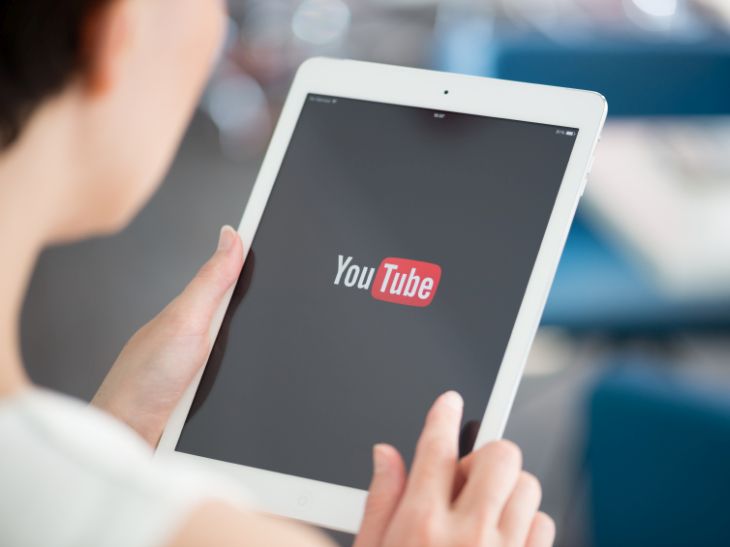 By Liz Morrell | 19th February 2015
Liz Morrell is a freelance business journalist and content creator with more than 20 years writing experience, including 15 in retail and associated sectors. She is a regular contributor to MarketingTech but also covers a number of other industries in her freelance capacity. Contact her via LinkedIn or at liz@techforge.pub.

With YouTube having just celebrated its ten-year anniversary, a new report suggests the site may have to up its game when it comes to ad technology.

Traditionally the domain of the pre-roll specification the report proves that newer video advertising solutions are starting to steal the lead – and put the dominance of YouTube at risk.

The video advertising study has been conducted by Nielsen and compares inRead format advertising versus a skippable pre-roll format. Nearly 600 US residents were surveyed in one week in December last year.

Two mock-up ad environments were created. While the content was the same – a consumer electronics brand video ad – the delivery was not, with one delivered using the Teads inRead format and a skippable pre-roll format in the other.

The results seem to show a preference for the inRead format, since nearly a third (30%) of users shown the ad on the in-Read format said they were likely to purchase compared to only one in five (20%) through the skippable pre-roll. Among 18 to 34-year olds purchase intent increased to 74% while millennials showed a 60% rise in the likelihood of buying when viewed inRead.

Users surveyed said that they felt the inRead ad complemented the other information on the page both visually and contextually with a quarter (26%) saying they would watch it all the way through because of its visual fit and 18% thanks to its fit with other content on the page.

In a market where brands are expected to spend $11.4 billion on online video advertising next year, according to Magnaglobal, the figures cannot be ignored, despite the fact that the survey was commissioned by Teads.

Bertrand Queseda, CEO of Teads, thinks too much resource can be devoted to a campaign’s creative when there are other factors worth considering.

“As an industry, we place huge emphasis on the quality of ad creative, which is of course vital to the success of any campaign,” he said.

“But the format in which an ad is delivered and the content that surrounds it is also crucial to whether someone recommends a brand or buys a product. This is critical to understand: you may have the best ad creative in the world, but if it interrupts user’s experience, it could actually damage your brand.”