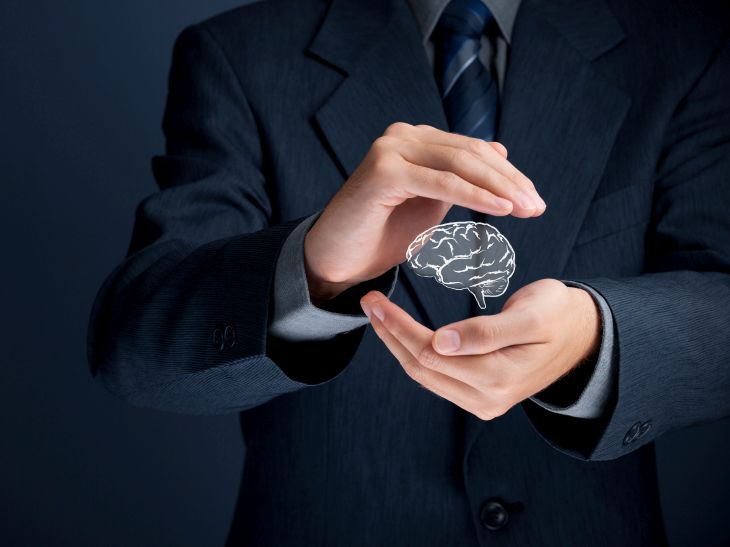 By Liz Morrell | 18th February 2015
Liz Morrell is a freelance business journalist and content creator with more than 20 years writing experience, including 15 in retail and associated sectors. She is a regular contributor to MarketingTech but also covers a number of other industries in her freelance capacity. Contact her via LinkedIn or at liz@techforge.pub.

Trying to distinguish the influencers and experts among a sea of social media content consumers has always been tough, but the fact that Facebook has now patented a new way of doing it is likely to mean big change for the digital marketing industry.

The patent – entitled ‘Identify experts and influencers in a social network’ was granted this week, four years after first being submitted by Facebook ads boss Andrew Bosworth in 2011.

The new capability will allow Facebook to observe how widely certain types of content are shared and identify whose posting led to sudden increases in share rates within networks. These sharers are then identified as the influencers whilst the experts are the creators of the content that achieved such great sharing.

Once these have been identified through the new patented capability Facebook can then specifically target such influencers and experts and promise higher returns for the advertisers using the channel.

Following in the footsteps of Google and Yahoo

The likes of Google, Yahoo and Microsoft have been here already, with all having received patents for influencer marketing tools. However, the difference seems to be that with Facebook’s version it does not matter as to the size of a potential influencer’s network, but instead just how likely they will be to encourage others to actively engage with content that they have shared.

Google’s patent, on the other hand, looks for volume of connections, Yahoo focuses on how influential a user’s followers are and Microsoft identifies the influencers with the largest unduplicated audience.

Facebook’s new method extends beyond simply volume to more specifically identify who will be the most influential person an advertiser can target and through whom, therefore, they can most effectively spread their marketing message.

The potential for this new patent – and the way it has been done – seems to spell an effective new way to successfully undertake influencer marketing. It will be interesting to see how others follow.