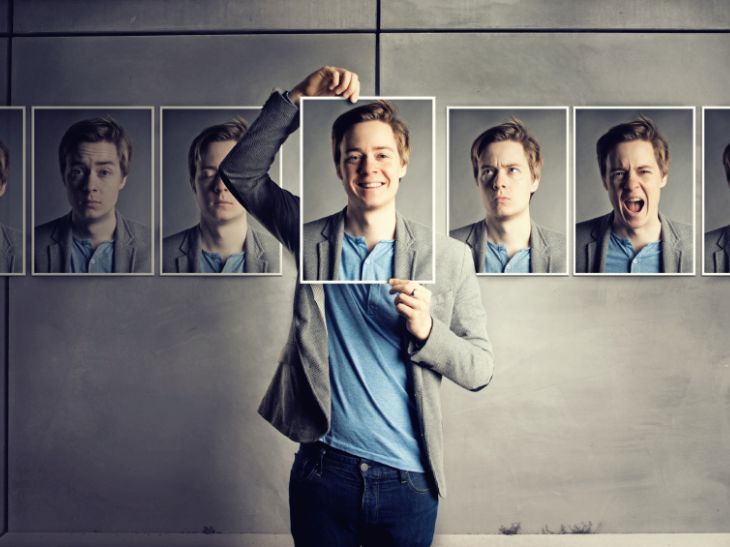 By Simon Holland | 12th February 2015 | TechForge https://www.marketingtechnews.net/
Categories: Data Science, Data-driven marketing, Personalised Marketing, Video & Audio Marketing,
Marketing Tech’s editor has more than a decade of editorial experience spanning computing, performance marketing and, currently, enterprise digital strategy. Simon’s career began in print, where he edited the news section of business computing title PC Plus and contributed to a variety of other special interest titles, including MacFormat and Computer Arts. He then made the transition to digital journalism, joining PerformanceIN where he covered a sector of the marketing industry where advertisers only pay on a performance basis. Most recently, Simon became editor at TechForge Media where he manages the editorial strategy of Marketing Tech and the company portfolio’s newest launch Connected Car.

Even the most enthralling video advert on the planet would be worthless if it was emotionally at odds with the media it showed up in, according to a new report from the University of Oxford.

Six studies were performed on 900 people, who were asked to watch a number of video advertisements while having their responses monitored. If an ad that oozed high energy appeared during moment of tension in a movie, it would be a big turn-off for consumers.

For example an ad featuring spokespeople who were upbeat and enthusiastic made far less of an impact when it was slotted into a drama television series, resulting in shorter viewing times and diminished brand recall.

Oxford found that high-energy commercials, which aim to be active, exciting and arousing for viewers, have become increasingly widespread. On just Hulu, Oxford reported boisterous ads made up 80% of all the commercials that were shown on the video-on-demand service.

Advertisers and companies will need to rethink how they place ads, says Nancy Puccinelli, associate professor of marketing at the Saïd Business School in the University of Oxford, because of the effect they are having on consumers.

“With the huge investment and expectations that companies seek through TV and online advertising, a slightly different approach could radically change the impact on a consumer,” she explained.

Opposites simply do not attract when it comes to ads and their positioning, with the University report also suggesting marketers refrain from running energetic ads during media that fuels sadness, relaxation or contentment.

If context is not an option, for example in television when advertisers sometimes have to purchase bulk time with limited information about programming, then the report advises reining energy in so that it is at a more moderate level.