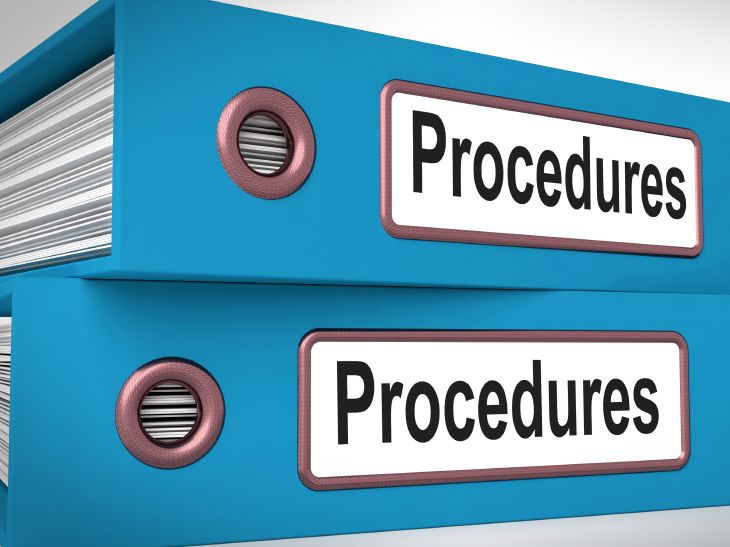 By Simon Holland | 9th February 2015 | TechForge http://www.marketingtechnews.net/
Marketing Tech’s editor has more than a decade of editorial experience spanning computing, performance marketing and, currently, enterprise digital strategy. Simon’s career began in print, where he edited the news section of business computing title PC Plus and contributed to a variety of other special interest titles, including MacFormat and Computer Arts. He then made the transition to digital journalism, joining PerformanceIN where he covered a sector of the marketing industry where advertisers only pay on a performance basis. Most recently, Simon became editor at TechForge Media where he manages the editorial strategy of Marketing Tech and the company portfolio’s newest launch Connected Car.

Consumer transparency is firmly on the agenda as the internet advertising bureau (IAB UK) releases the first part of its guidelines for native advertising.

Advertisers, publishers, agencies and technology companies will all want to heed these new guidelines that make it easier for consumers to tell native advertising apart from the editorial it is designed to mimic.

The guidelines may have been devised by the IAB UK, but they also have the backing of other advertising organisations too, including ISBA, the Association for Online Publishers and the Advertising Standards Authority.

One of the two most important recommendations in the IAB UK’s native advertising guidelines asks that consumers are given visible visual clues that content has been produced by a third party and is not editorially independent.

Some steer as to how native advertising is labelled on site has also been provided, with the IAB UK requesting that wording clearly shows a commercial arrangement is in place. Examples such as “paid promotion” and “brought to you by” were given.

According to the IAB UK/PwC Digital Adspend report H1 2014, native advertising and content advertising spend reached £216 million during the first six months of last year showing a real need for best practice to be tightened.

It was always going to be a difficult task in making sure the core values of native advertising remained intact, while consumer experience was not impacted, and Tim Cain, the AOP’s managing director, believes these guidelines are up to the task.

“The clear delivery of native advertising is the key to positive consumer interest in both the advertiser and the publisher,” he explained. “The guidelines are an important step in driving that clarity.”

Part two of IAB UK’s native advertising guidelines, taking into account online advertorial and sponsored content, are earmarked for a release in the second quarter of this year.