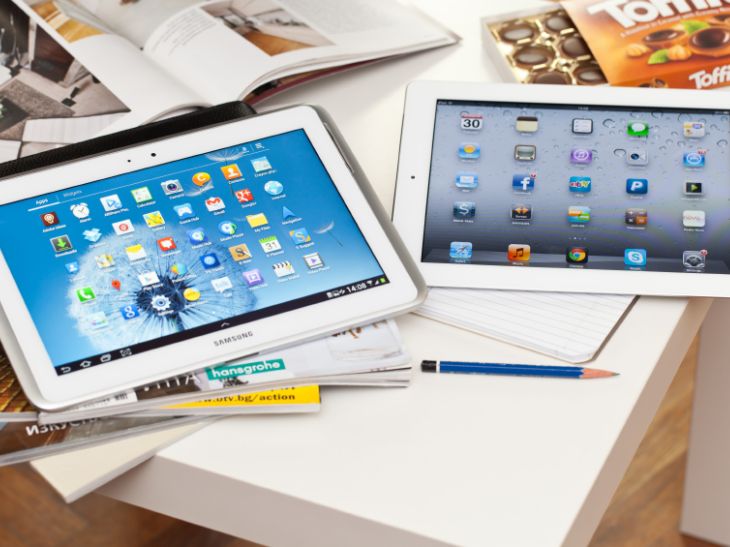 By Liz Morrell | 6th February 2015
Liz Morrell is a freelance business journalist and content creator with more than 20 years writing experience, including 15 in retail and associated sectors. She is a regular contributor to MarketingTech but also covers a number of other industries in her freelance capacity. Contact her via LinkedIn or at liz@techforge.pub.

Android may capture nearly two thirds (63%) of mobile ad traffic, but it is Apple that remains the biggest revenue generator.

The conclusion is drawn from The State of Mobile Advertising Report from Opera Mediaworks which examined trends and insights from its mobile ad platform for the last quarter of 2014.

It showed that Apple’s dominance in markets such as the US, Germany and the UK, where high value rich media and video advertising campaigns are more common, meant that monetisation levels were highest in these areas at more than half (51%) of revenue. The strength of the tablet was also proven with Apple’s iPad accounting for nearly 13% of revenue despite only 5% of impressions.

Battle of the continents

The US proved the strongest market for the global mobile ad economy – accounting for nearly 44% share of impressions.  Asia Pacific was second at 26.1% – nearly double that of the impressions rate in Europe at 12.5%.

Mobile ads to drive app downloads have also risen sharply over the past couple of years however the cost-per-installation remained stable and even saw a slight decline in 2014 according to the report.

Music, video and media was the highest revenue generating category at 21.6% although social networking received the highest level of traffic at 28.8% – a similar trend seen in previous years.

However the report showed that games saw the highest rise. In 2013 it represented 5% of impressions but by Q4 2104 traffic share had reached 14%. Revenue meanwhile saw explosive growth, growing year on year from 3% of revenue to a whopping 21.4% of revenue in the last quarter of 2014.