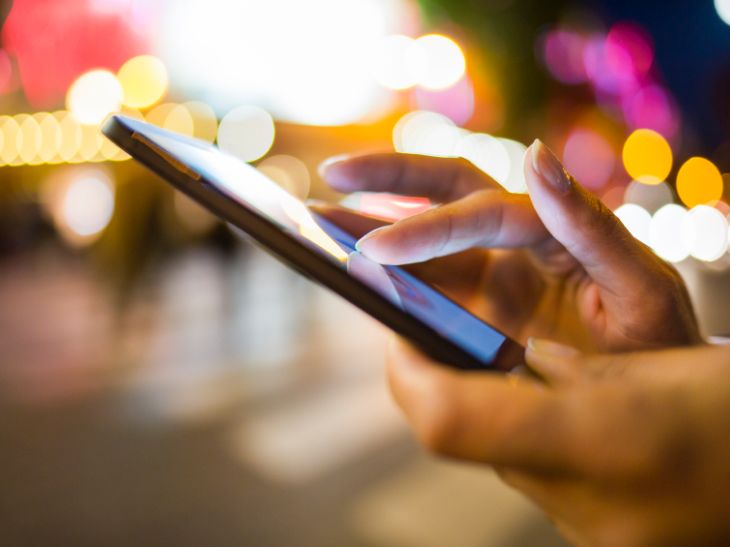 By Liz Morrell | 4th February 2015
Liz Morrell is a freelance business journalist and content creator with more than 20 years writing experience, including 15 in retail and associated sectors. She is a regular contributor to MarketingTech but also covers a number of other industries in her freelance capacity. Contact her via LinkedIn or at liz@techforge.pub.

Amazon and Argos top the charts when it comes to retail apps in the UK, according to new research. The duo led the UK app download chart for large retailers in the UK in the last quarter of 2014 thanks largely to their ability to provide an easier shopping experience with one-click purchasing and reservation services.

The conclusions form part of the Top Retailers & The App Economy in the UK report from App Annie and Kantar Retail. It says that mobile apps are crucial if a retailer is to appeal to the always on shopper.

Meanwhile the study reveals that retailers such as Top Shop and John Lewis, who take the customer experience one step further with features such as unlockable content and barcode scanners for accessing reviews and recommendations instore, are also leading the way.

The report showed that all of the top retailers’ apps appeared on both iOS and Google Play. However in the last quarter of 2014 iOS accounted for around 35% more downloads than Google Play.

However it also suggested that retailers are missing a trick with tablet devices. The study showed that in the iOS App store around a quarter of downloads for the top 25 apps from the Kantar Retail UK 25 were from iPad devices in the last quarter but that nearly half (ten of the top 25) were not iPad optimised, meaning such retailers could be missing out.

For apps that did support iPads, though, nearly a third (30%) were from such devices with a number of apps seeing between a third and half (35-55%) of their downloads coming from iPads.

Ignoring tablets is not an option

Tablets are a trend that retailers cannot afford to ignore since in the 2014 Christmas period alone mobile devices accounted for £8 billion of retail sales – up by 55% on 2013.

Although, according to Olivier Bernard, VP of EMEAR at App Annie, mobile is not just about giving customers another, potentially easier, way to buy a retailer’s products.

“The primary role of mobile apps in in-­store shopping is to elevate the customer experience beyond what can simply be offered through physical stores and high streets,” he said.

“But, as technologies such as beacons and mobile payments develop further, we expect large retailers to go even further to provide an omni-­channel experience that can’t be matched by online-­ or mobile-­only competitors.”