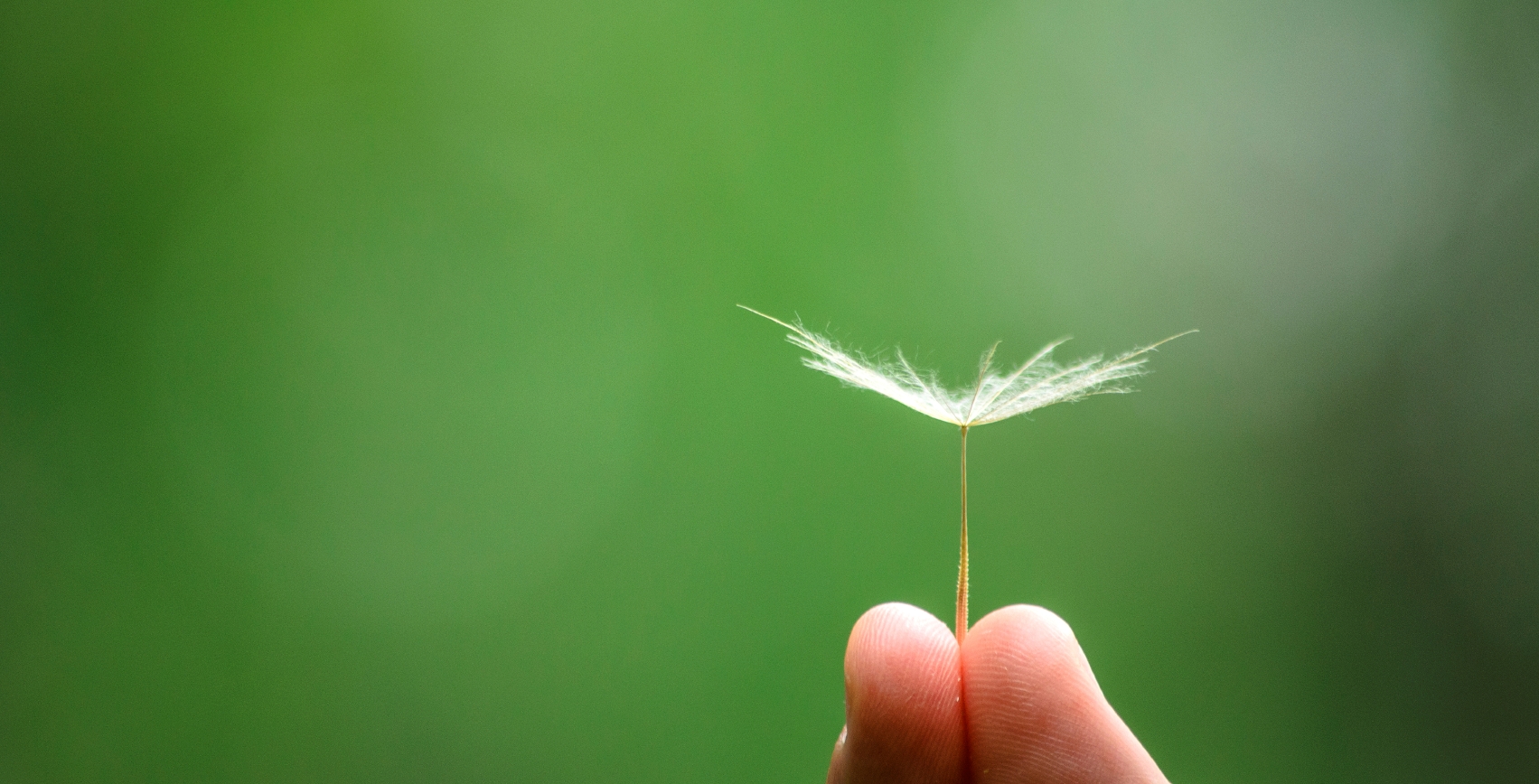 By Will Proops | 23rd December 2015 | Axonix
Categories: Advertising, Advertising Technology, Programmatic,
Will Proops is global head of revenue at Axonix.

Over the past few years, you’ll probably have heard the same message a lot: ‘next year is the year programmatic becomes mainstream’. But we’re firmly past that stage now – programmatic is here, and it’s here to stay. In fact, eMarketer estimates automated ads will account for nearly 60% of the UK’s digital display market in 2015. Yet despite its ever-expanding popularity, programmatic is still seen by many as a nebulous, imprecise technology, with some still unclear on how the technology actually works, particularly in the mobile space. With that in mind, 2016 will be the year to turn back to basics by consolidating the integral role of programmatic in mobile, improving end user engagement and making purchases easier.

Clearly, programmatic is by no means there yet. Infact, the lack of a comprehensive mobile approach has been highlighted by the emergence of ad blocking as a major force – as of October 2015, 18% of web users in the UK admit to using ad blockers due to the continued presence of ill-targeted, disruptive advertising on the mobile platform. What, then, should advertisers and publishers be looking at to ensure cut through for their mobile campaigns? How can they engage better with their prospects once and for all using programmatic?

Next year we anticipate that brands will concentrate on the most important question within mobile advertising: when to engage. Mobile’s influence has grown to the extent that in 2016, it will account for 56% of the £2bn spent on UK programmatic display ads in the UK. But that hasn’t led to an end of disruptive and ill-considered advertising, which irritates consumers. Brands still need to concentrate on providing targeted advertising which is relevant to the consumer, in line with their interests and presented at a time when they are likely to receive most attention.

At a time when cut-through for advertising is integral to overall brand strategy, many brands continue to antagonise their audience by serving them adverts during work hours, or when reading specific content when most users don’t want to be distracted. To achieve cut-through, it’s best to target users when they are going to be receptive – usually between 7 and 8pm, when they settle down for the evening and are most likely to look to make informed purchasing decisions. It’s also worth knowing the kind of connection users are operating from. It’s actually been proven that consumers browsing over the mobile network rather than Wi-Fi are less likely to be intending to purchase – after all, most people tend to do this over an established Wi-Fi connection.

What’s more, many buyers are purchasing inventory at a time when their target audiences aren’t actually online. In the UK on weekdays for instance, a large audience might appear on the market between 3 and 5pm. Advertisers snap this up readily, but actually most of the traffic is children generating mobile inventory after they get out of school.   In most cases these children aren’t in a position to be making purchases, so won’t be the target audience of many advertisers. This has become a big issue that sees a brand’s valuable budget is going to waste.

Ultimately, to promote purchases on the back of their advertising, it is essential brands make it easier for users to complete a purchase when they are enthused by a product. It’s therefore worth considering the ever-expanding popularity of dual-screening and its impact on purchases when planning a campaign. Currently, many users who are enthused by a product they see on TV will not be converted into a purchase, because they lack the desire to then search for the advertised product/service on their device. However in 2016, we envisage increased efforts to reduce such behaviour by making cross-device attribution a reality. By closely co-ordinating their mobile campaigns with those they are running on television, advertisers will be able to support TV adverts with ads on consumers’ mobiles while they are dual-screening. This will encourage them to pursue their initial interest in a product, significantly increasing the chance of an eventual purchase as a result.

In any campaign, it’s also vital to ensure the actual process of purchasing an item is as easy as possible. Many retailers have already moved to do this by introducing one-click ordering, which reduces the hassle involved with entering payment details every time a consumer wishes to make a purchase. By allowing the use of centralised payment technologies such as Apple Pay and PayPal and featuring them within mobile ads, brands can make it easier to make a purchase if an item piques their initial interest, and jog the memory of those who were interested previously. As such systems become increasingly popular in the coming year, one-click ordering and similar practices will become much more prevalent.

Target emerging markets, and be aware of the Android-iOS divide

One trend that will undoubtedly continue is the rapid growth of programmatic in Asia, based on the huge uptake of mobile there in recent years – mobile’s percentage of programmatic spend in Asia-Pacific is set to double from 24% to almost 50% by 2019. Moreover, increased competition between operators has helped to reduce the costs of bandwidth, making browsing cheaper for consumers and increasing the amount of time spent online. The last few months have seen a huge surge in inventory in the Asian market, with China in particular the focus of buyers’ attentions. It’s therefore a good time to invest in the Asian markets and be the first to offer programmatic, given that a large number of consumers there will be using smartphones for the first time.

In these emerging markets, it’s also important to ensure adverts are tailored to the operating system of consumers. Whereas in the West the predominant operating system is iOS, in the East it is Android, due to their devices being cheaper. It’s important to bear this in mind for campaigns in the region – with those tailored to Android likely to be more suited to the user experience. However it’s also worth considering that in relative terms, iOS inventory has a far greater value due to the more robust accreditation procedure used for its apps. When combined with iOS’ advantage over Android in centralised payments thanks to Apple Pay, it’s essential that advertisers consider carefully who they plan to target with their campaigns.

Ultimately, 2016 is going to continue to be all about mobile – but it’s also going to be geared towards impressive, yet simple consumer experiences – and making sure they aren’t irritated in any way on their journey to make a purchase. That will start with tailored, correctly-timed advertising and needs to lead through to a great browsing and payment experience.