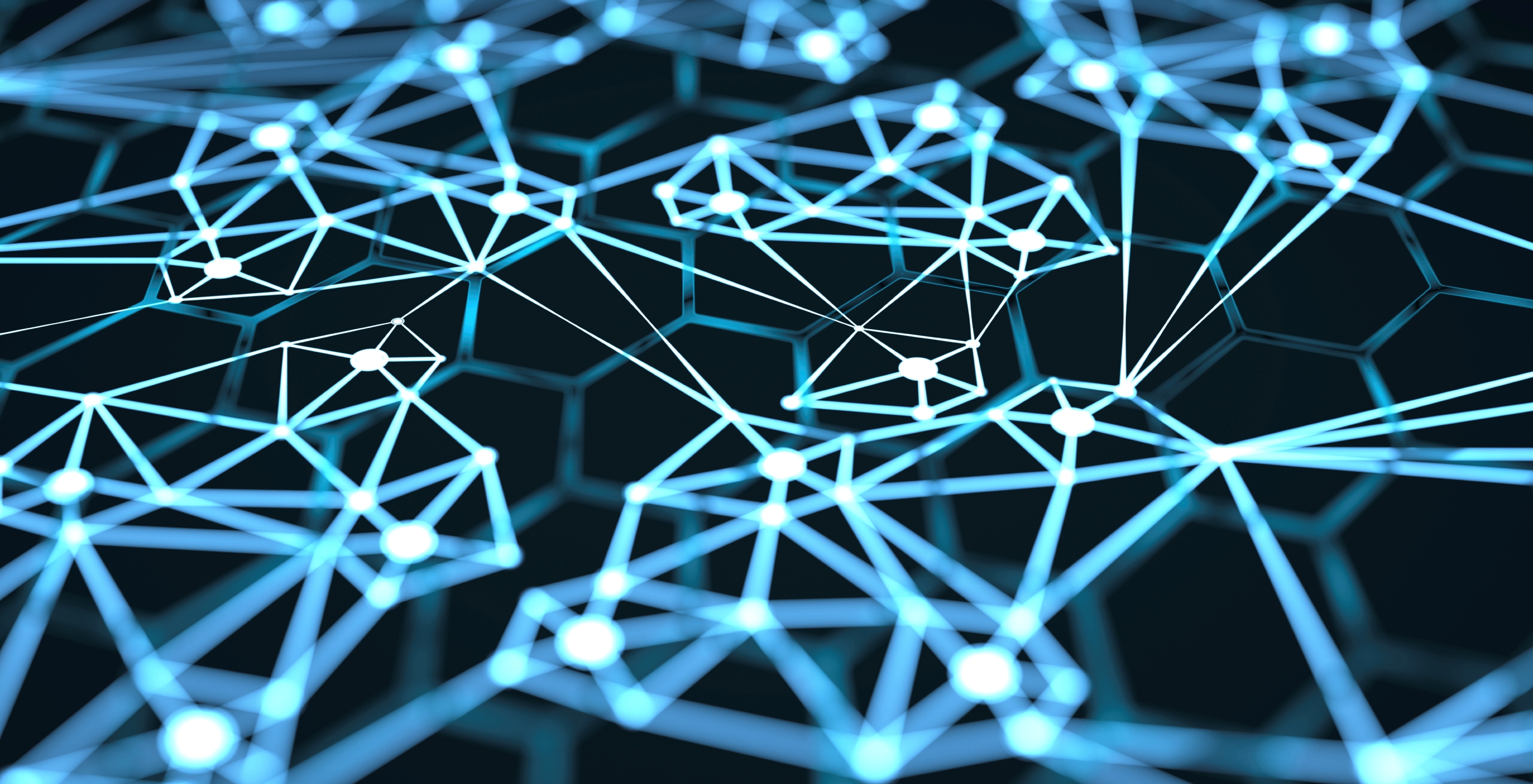 By Liz Morrell | 13th August 2015
Liz Morrell is a freelance business journalist and content creator with more than 20 years writing experience, including 15 in retail and associated sectors. She is a regular contributor to MarketingTech but also covers a number of other industries in her freelance capacity. Contact her via LinkedIn or at liz@techforge.pub.

Instore Wi-Fi, tablets and other in-store technology was supposed to revolutionise the customer experience and in many cases it has done just that. But a new report suggests that for some the promise is not being delivered with sales staff still failing to answer customer queries instore meaning a poor experience that leaves the customer dissatisfied.

The report, from communications and network provider Vodat, suggests that many retailers aren’t making the most of the technology they have partly because they have underestimated demands upon it.

In a survey of nearly 800 UK adults carried out in June this year retailers providing insufficient information to customers in-store had caused 40% of customers to abandon their purchase and seek out an alternative retailer instead with a waiting time of only five minutes on average.

The report suggests that many retailers are falling down on delivering staff empowerment and customer connectivity because their store networks can’t come with the amount of devices trying to connect to it – leaving customers more frustrated than ever.

“A connected store is the key to conversion but when it comes to successfully blending the digital and physical within bricks-and-mortar outlets, better customer communications relies on more than a simple Wi-Fi connection alone,” said Paul Leybourne, head of sales at Vodat International. “A secure and resilient store network, which has the bandwidth to allow all parties to be logged on at the same time, can greatly improve customer experiences,” he said.

He said a connected network not only allows customers to access the store’s Wi-Fi, enabling them to answer their own questions whilst staff with tablet devices can deliver on the promise of checking inventory availability, access product catalogues and process orders and payments without leaving the customer.

The study also showed that customers were open to mobile tablets being used to improve service with a fifth of those surveyed saying that more knowledgeable staff and better customer service could be delivered by staff being armed with mobile devices in-store and a further 20% claiming they would like to see more tablet information points instore allowing them to better find out information themselves.