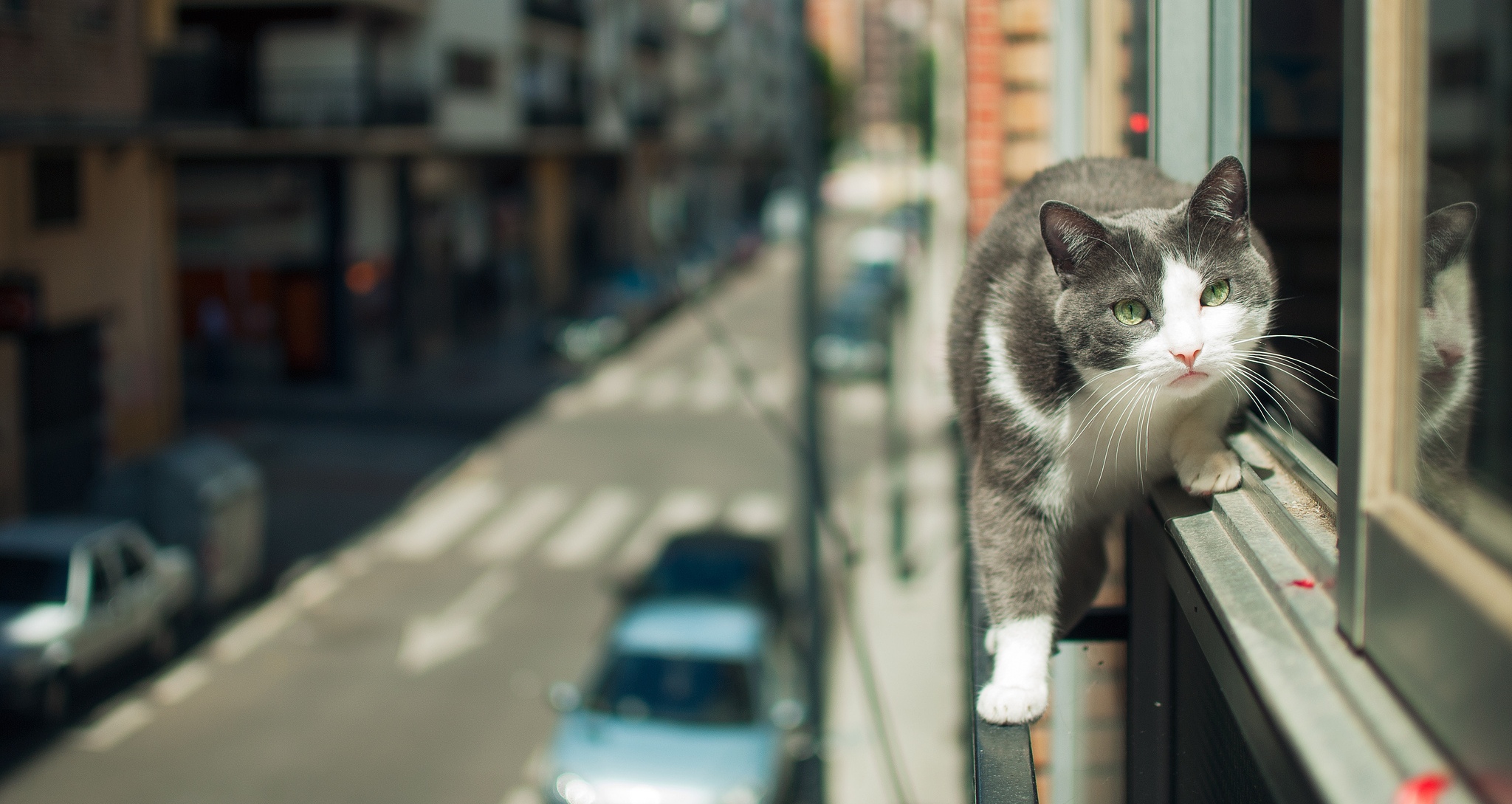 By James Bourne | 17th April 2015 | TechForge Media http://www.cloudcomputing-news.net/
Categories: Customer Experience, Data-driven marketing, Mobile Marketing,
James is editor in chief of TechForge Media, with a passion for how technologies influence business and several Mobile World Congress events under his belt. James has interviewed a variety of leading figures in his career, from former Mafia boss Michael Franzese, to Steve Wozniak, and Jean Michel Jarre. James can be found tweeting at @James_T_Bourne.

For brands and vendors using location-based marketing services, this balance between ‘clever’ and ‘creepy’ is a line they have to traverse on a daily basis. It doesn’t help, either, that consumers give a decidedly mixed message about their preferences. A survey to be published next week from messaging technology provider Brainstorm and the Mobile Marketing Association has found that while 74% of users are happy to share location based data with third parties, 72% believe there is a need for more stringent regulations over what is shared and how it is used.

Paul Berney is former CMO of the Mobile Marketing Association and currently at mCordis, a mobile marketing strategy body. He defines three simple rules for brands looking to get the right side of consumers’ ire – an easy well to tap into thanks to Twitter et al – as transparency, notice and choice. He tells MarketingTech: “I think if you follow those three basic principles, then that will allay a lot of the fears of consumers.

“Companies and brands have not got to treat consumer privacy as a binary thing – just because I gave you permission once does not mean I gave you permission forever irrevocably through every channel,” he adds. “Consumers need to be treated with a bit more respect, particularly when it comes to something as sensitive as the contextual information of where they are.”

Berney gives a simple example of how location based data can work effectively without being over-intrusive. If you search the word ‘pizza’ into your smartphone at 1pm chances are, assuming you’ve managed to get yourself out of bed by then, that you’re looking to eat out locally. If you search the same term at 8pm at your residential address, you’re most likely to be looking for home delivery. “I think consumers have increasing expectations,” he says. “The brands they engage with will understand something of the context and provide them with better information and results.”

Donald Stuart is CEO of Brainstorm, a company which provides a multi-channel communication platform to mobile operators and other corporates.  He argues location is “very tricky” for brands to get right. “It comes in a host of guises,” he argues, “whether it’s coming out of the network, the phone itself through GPS or a Wi-Fi trigger. There’s lots of ways that trigger the location part of it, which makes it a very rich engagement. But people have a lot of control over that, and I think they’re getting better at it.”

This is another key factor in the challenges brands face. How can they track people who have opted out of being tracked? Since 2012, sites have been forced to display whether they track cookies. For a millennial generation used to incognito browsing and nothing else, this is how they conduct their business, leaving no crumbs for brands to snap up.

Stuart is keen to state how much power consumers actually have – and conversely, that brands are doing a relatively good job of keeping their interests at heart. “I think the point that came out of the survey, which I think does need some extra effort, is equipping the consumer [and] to reassure them that they do have the power,” he says. “It’s amazing how the adoption rate is prolific and the speed of adoption is just amazing, and in that moment of adoption people sometimes forget about all these pieces.”

Regulation is another touch point. Who is responsible for ensuring the rules are adhered to? Brainstorm conducts part of its business in Singapore, where if a brand wants to send a message they have to check a government database to see if they have opted out at any point on the way. Different parts of the world have different levels of stringency.

“That’s a tricky one,” Stuart admits. “There’s multiple people responsible. When you sign up to your phone and take a subscription package, the network [has] a bunch of rules they tell you about which most of us are too excited to read – we toss them aside and just grab the shiny phone.” He adds: “I think there’s a good balance there, but perhaps all brands or service providers maybe need to do a little reminding that clients do have a lot of power, and it’s in their hands.”

Berney sees it more clear cut. “Ultimately as a consumer, if I engage in some way with Coca-Cola as a brand for instance and I’m telling Coke where I am…as a consumer I think my relationship is with Coca-Cola. It doesn’t enter my mind that I’m somehow using Vodafone, or Brainstorm, or some other provider, and a series of people through a network. So ultimately the brand has to make sure that both they take a level of responsibility, and they make sure that their service providers are also taking responsibility.”

If they don’t do this, there’s only one way to go, says Stuart. “Anybody operating location services, and anything that touches on privacy, needs to remind people from time to time that they are in control,” he argues. “That will always be the challenge; the consumer always has the power to make that choice, and brands who abuse it will get found out. They’ll lose all their customers.”