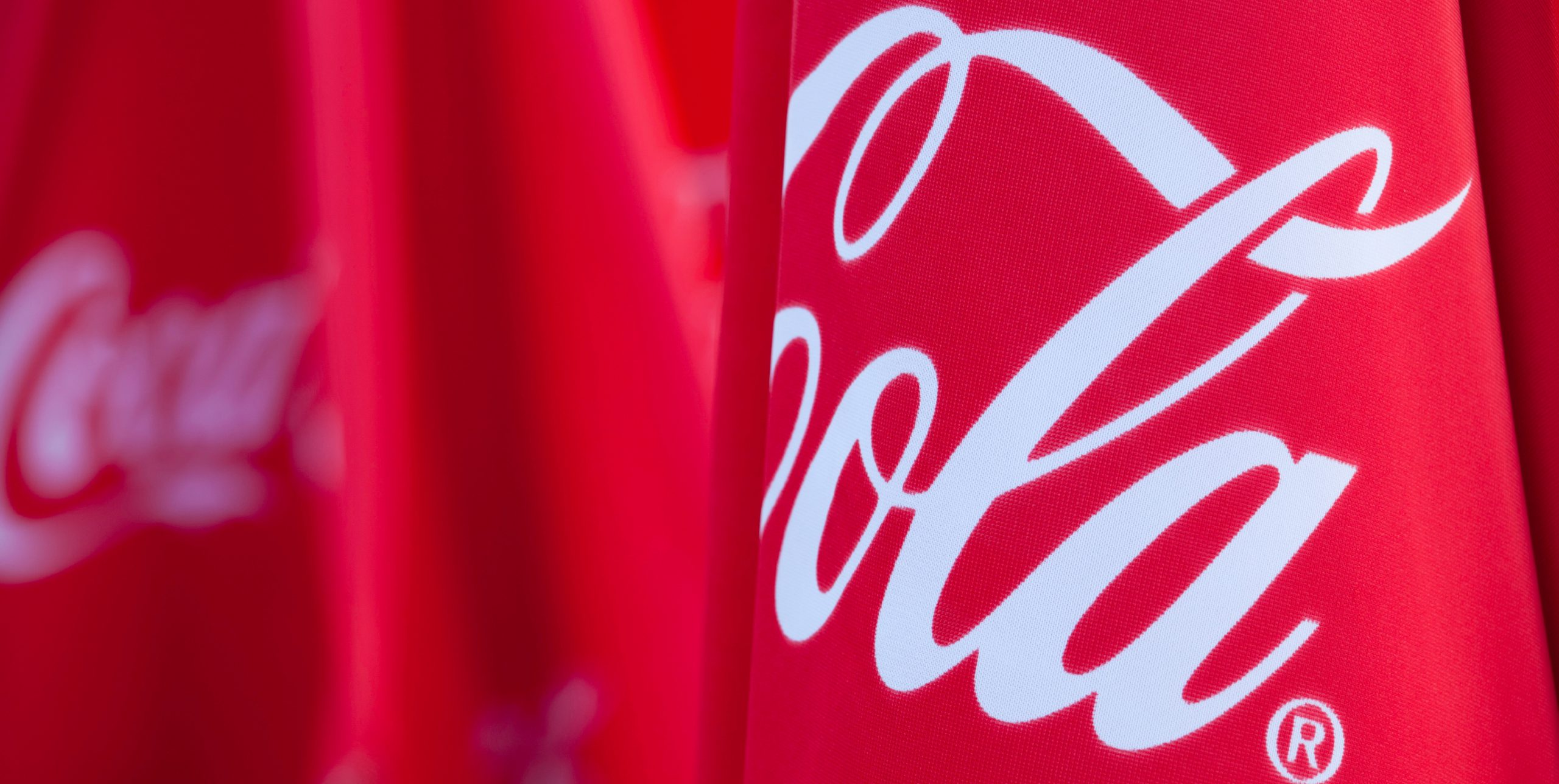 By Liz Morrell | 14th April 2015
Categories: Branding, Content Marketing, Customer Experience,
Liz Morrell is a freelance business journalist and content creator with more than 20 years writing experience, including 15 in retail and associated sectors. She is a regular contributor to MarketingTech but also covers a number of other industries in her freelance capacity. Contact her via LinkedIn or at liz@techforge.pub.

Do you remember when company websites were just about the product and the company? Boring, boring, boring. Brands have been on a journey to raise the bar in terms of content onsite and with its launch of Coca Cola Journey this week the fizzy drinks giant may have got there sooner than most.

The company has launched Coca-Cola Journey – what it claims is “a new multimedia platform with a greater focus on storytelling”. In truth it is simply a rebranding and relaunch of its .co.uk site which it claims has amassed more than 10 million unique visitors since launching nearly five years ago.

The company says this new site, in its digital magazine format, delivers something new with more orginal content than ever designed to tell the story of Coca-Cola in a new way and with both branded and non-branded content.  Certainly the initial exclusive content seems to deliver. The brand promises an inside look at Rita Ora opening the Contour bar in London’s Soho to mark 100 year’s of the brand’s Contour bottle as well as an interview with brand ambassador will.i.am on why he chooses to work with the brand.

Coca-Cola claims the site will move further to more multimedia and curated content – with more videos and graphics and working with a range of journalists, bloggers and writers for the widest range of content it can muster.

But is it enough? Andrew Canter, CEO of the Branded Content Marketing Association, seems to think so. “When it comes to using branded content as a key cornerstone of their marketing strategy, Coca-Cola has been a trailblazer. They fully understand the power of storytelling, creating innovative and highly entertaining content which, in turn, translates into more happy customers and brand advocates,” he said.

The redesign is radical, now resembling a digital magazine more closely than a company website, though corporate content such as press releases and company reports will still be available amongst the mix of more unusual content. However Coca-Cola Journey has also been a long time coming to the UK. It was initially launched in the US in 2012 and has since rolled out to Germany, Morocco, Japan, Australia, New Zealand, Pakistan, Russia, Spain and Ukraine.