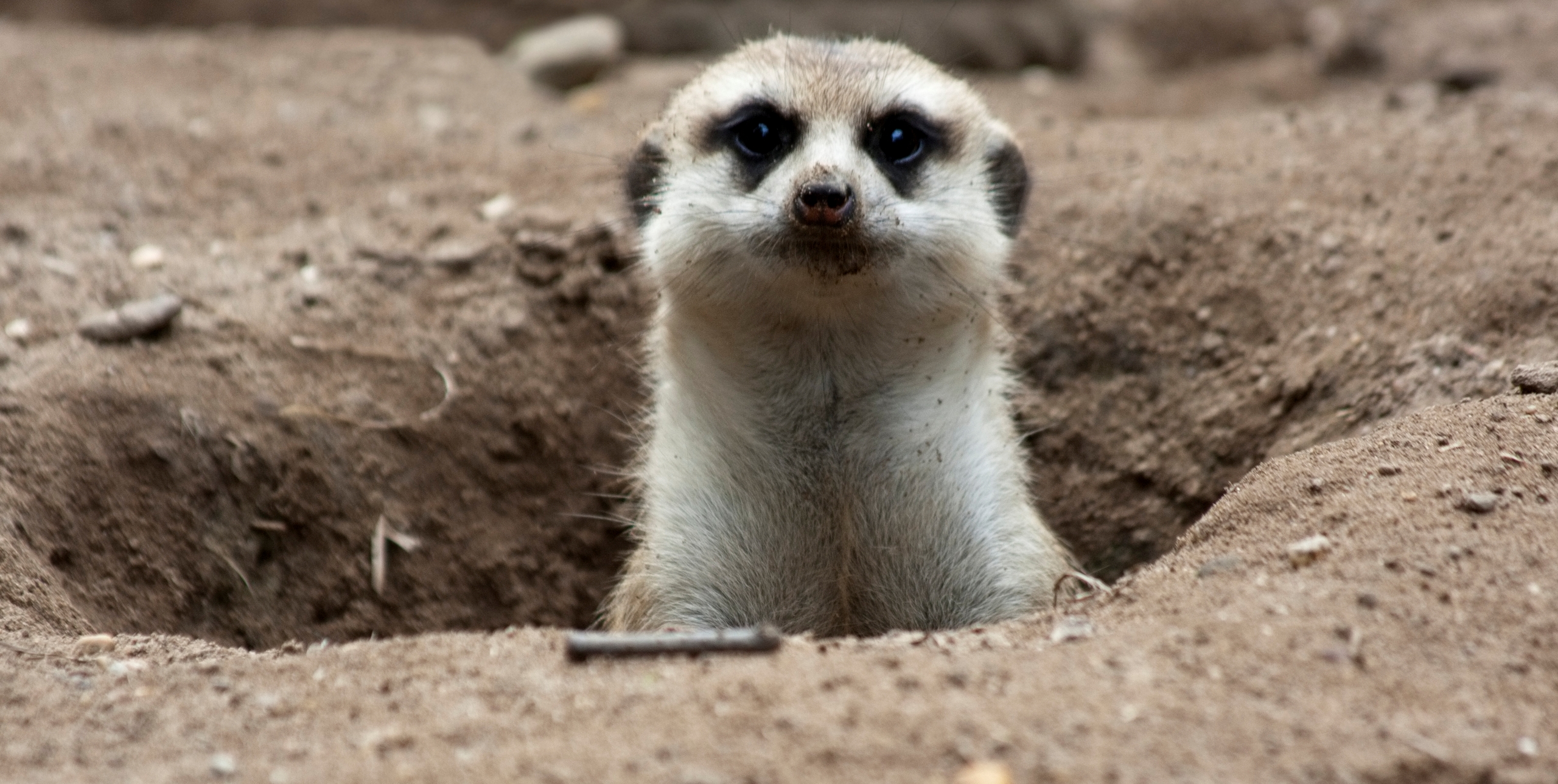 By James Bourne | 8th April 2015 | TechForge Media http://www.cloudcomputing-news.net/
James is editor in chief of TechForge Media, with a passion for how technologies influence business and several Mobile World Congress events under his belt. James has interviewed a variety of leading figures in his career, from former Mafia boss Michael Franzese, to Steve Wozniak, and Jean Michel Jarre. James can be found tweeting at @James_T_Bourne.

For today’s marketer, the birth of a new social platform is akin to being a kid in a candy store. Despite the social best practice ringing in their ears, it’s impossible to resist. Yes, you know it’s a futile exercise to be on everything, you know your offering might not fit with the platform’s USP, you know you need to be customer-first. But there’s only one way to find out whether something will work.

Enter, stage left, live streaming video apps Meerkat and Periscope. Not surprisingly, brands have been all over it. Even less surprisingly, you’d expect to read next, it’s a maelstrom of irrelevant and ill-thought out musings. Or is it?

David Parkinson is head of digital Africa, Middle East and India at Nissan, which has been dabbling with Periscope in its recent social offerings:

LIVE on #Periscope: Inside the GT-R NISMO https://t.co/DouMbrwWiy

Parkinson has personally been spending a lot of his recent time comparing the two – 101 people watched him make a bacon sandwich on Periscope, for example – and found the Twitter-owned app performed better. Yet he tells MarketingTech it’s still very early days.

“The issue with both apps at the moment is they are what I would call ‘gold betas’,” he says. “Neither is as fully functional as they could be. Time will tell as they expand and learn from users and each other.”

In case you’ve missed the back story, Meerkat arrived on Product Hunt in March to huge acclaim, before Periscope, owned by Twitter, arrived a week later. Earlier in March, Twitter blocked Meerkat’s access to its social graph, ensuring the battle between the two was well and truly joined.

Parkinson notes Nissan’s relationship with Twitter was another primary factor in using Periscope, as well as the ability to schedule and publicise future Periscopes. “This helps build both anticipation and excitement with the fans, especially if we are giving unprecedented access,” he notes.

Nissan’s campaign for the NYC Auto Show got over 1000 viewers. When you think about it, it’s only 10 times more than the number who watched Parkinson make a bacon sarnie, but he asserts the importance of a “lightweight and user focused” approach. “The key will be to show the users of Periscope what to see, not what we specifically want to show them,” he notes. “There are other channels to do that.”

This is sound advice for anyone wanting to use Periscope, he adds. “Keep it real to the audience and what they want to see, choose the tool that best meets your needs and is where your customers are more likely to be,” says Parkinson. “If that’s Meerkat, then fine. Keep it lightweight and don’t overcomplicate what you’re doing.”

MarketingTech has seen brands try different approaches when faced with a shiny new social platform, with varying results. When Vine arrived on Twitter in 2013, two brands grasped the nettle quickest; Dunkin’ Donuts, who put together a stopmotion advert for the Superbowl, and Trident Gum, who enlisted the help of a couple of Vine superusers.

Parkinson is willing to defend brands who are willing to have a go. “I think everyone is finding their feet in this new category, including Meerkat and Periscope, and we applaud all usage as long as it’s genuine and true to that platform,” he explains. “It’s like the early days of Twitter – I’m sure all our first tweets, as people and brands, are amusing in retrospect.”

Keep it real to the audience and what they want to see, choose and tool that best meets your needs and is where your customers are likely to be

After Twitter blocked access of its social graph to Meerkat, despite the protestations of Meerkat CEO and co-founder Ben Rubin at SXSW many were willing to proclaim the death of the app. It can’t have helped, either, that Madonna’s much publicised teaser video for her single ‘Ghosttown’ ended up in 500 error page hell.

For Nissan, even though they are not discounting Meerkat, it has a lot of work to do, argues Parkinson. “It likely needs to pivot in the face of stiff competition and support of Periscope from Twitter in to differentiate and stay relevant,” he says. “Were someone like Facebook to buy Meerkat that could be the game changer.

“Eventually everyone needs a business model beyond what a VC is willing to pre-fund,” Parkinson adds, with one eye on ad-free social network Ello. “That means someone eventually needs money from us to survive.

“I love both tools though and can’t wait to see where this goes – as long as it’s not seeing the insides of any more fridges!”