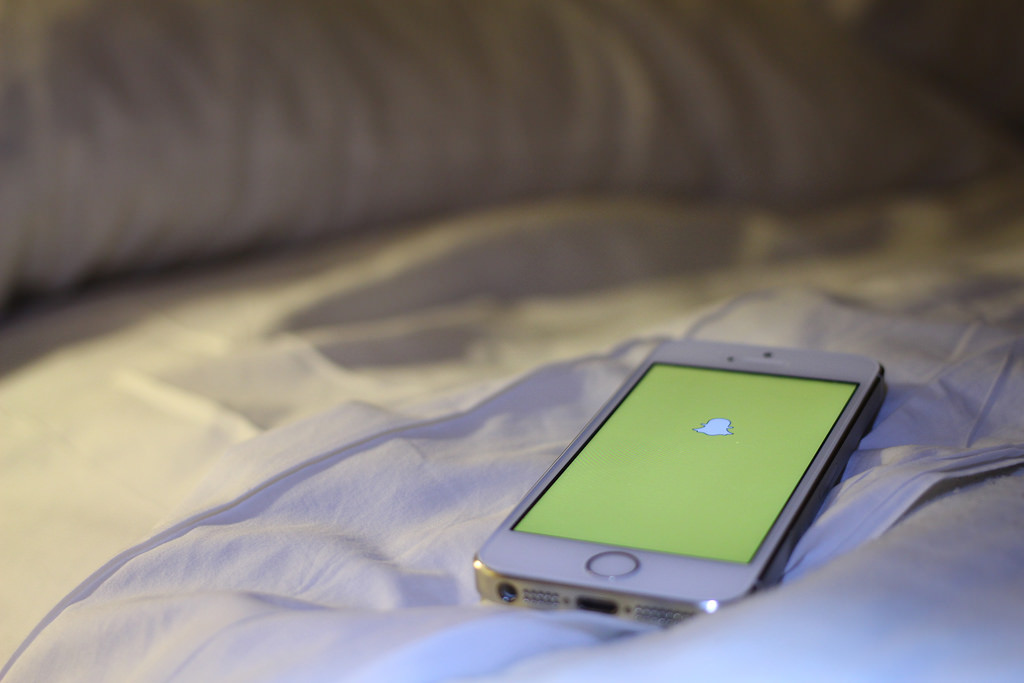 By James Bourne | 26th September 2014 | TechForge Media http://www.cloudcomputing-news.net/
James is editor in chief of TechForge Media, with a passion for how technologies influence business and several Mobile World Congress events under his belt. James has interviewed a variety of leading figures in his career, from former Mafia boss Michael Franzese, to Steve Wozniak, and Jean Michel Jarre. James can be found tweeting at @James_T_Bourne.

It’s one of the most popular social media platforms out there – and arguably the most popular among the younger demographic. As photo messaging app Snapchat turns three years old, we look at the rise, and rise, of the company – and potential problems the messaging firm faces.

Back in May 2012, the nascent app had 25 images being sent per second, or 2.16 million per day. Now, it’s over 400m per day, with an estimated 70 million users per month. Hitting very closely into the mobile market, Snapchat is the third most popular social media app among 18 to 34 year olds, according to comScore, behind Facebook and Instagram.

Instagram is of course owned by Facebook – and in an ideal world Mark Zuckerberg wanted Snapchat to join the list of Facebook acquisitions, offering $3bn (£1.84bn) in cash for the firm. Yet the offer was rejected. Facebook instead snapped up WhatsApp in February for a whopping $19bn (£11.7bn).

It’s not all rosy in the garden for Snapchat founders Evan Spiegel and Bobby Murphy, however. As is often the way with big hit companies, the lawsuits are rolling in from those trying to take their slice of the pie. One, with co-founder Reggie Brown, was settled earlier this month with Spiegel and Murphy admitting Brown came up with the concept of Snapchat. Another, from sisters Sarah and Elizabeth Turner, who claim a photo of them has been used unfairly, is ongoing.

Take a look at this infographic from DPFOC commemorating the biggest hits of Snapchat below. What do you make of the company’s future?