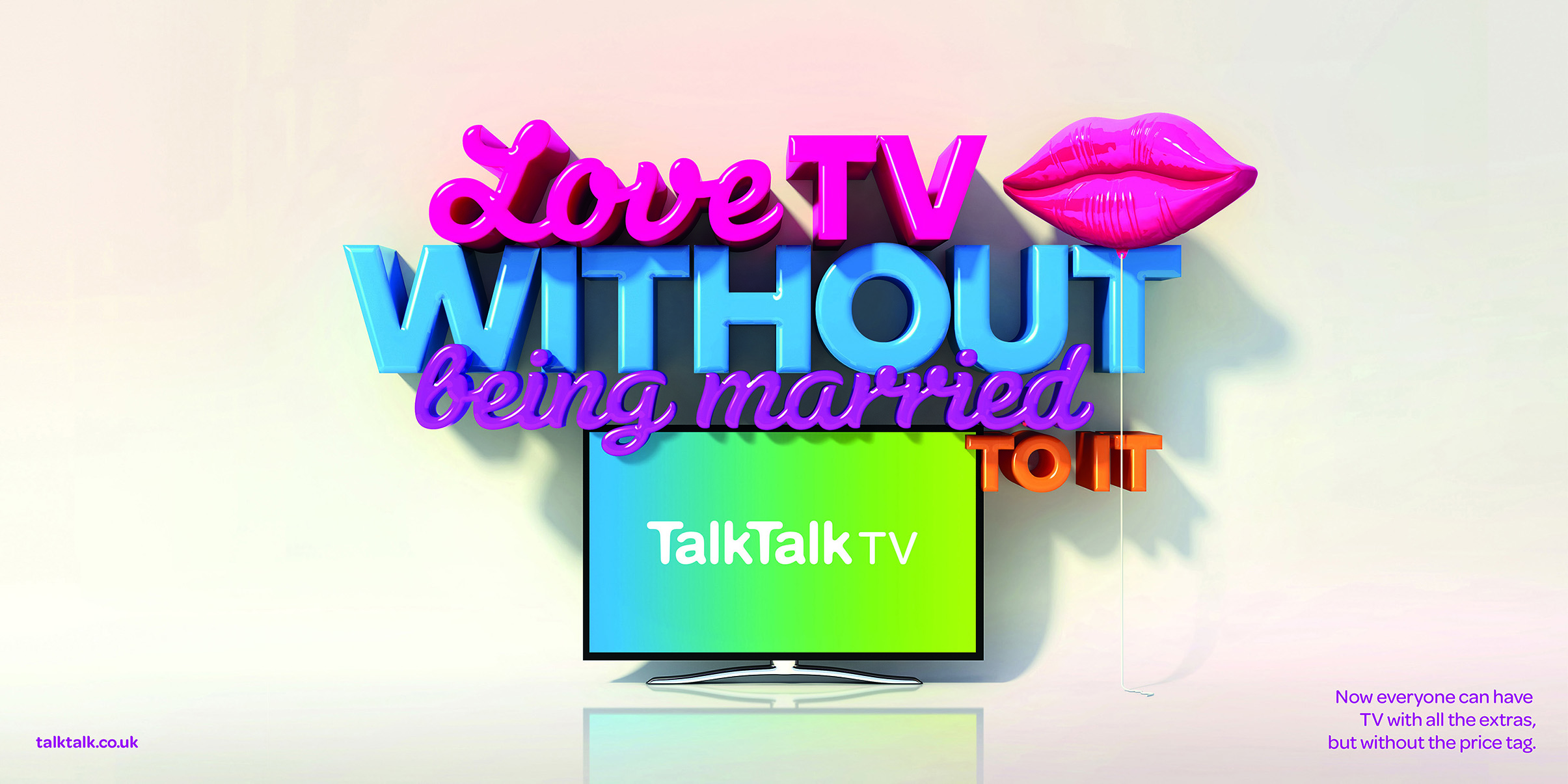 By James Bourne | 15th September 2014 | TechForge Media http://www.cloudcomputing-news.net/
James is editor in chief of TechForge Media, with a passion for how technologies influence business and several Mobile World Congress events under his belt. James has interviewed a variety of leading figures in his career, from former Mafia boss Michael Franzese, to Steve Wozniak, and Jean Michel Jarre. James can be found tweeting at @James_T_Bourne.

The billboards are being rolled across almost 20 sites in London, including a six sheet banner at Euston Station. The campaign will be seen from Elephant & Castle, Edgware Road, and Waterloo Bridge among others.

This campaign follows ‘The Mission’, a TV campaign “in which five household objects embarked on an odyssey style quest to find great TV.”

The billboards align with the rest of TalkTalk’s image, with the company announcing an “emotive” brand revamp last month. TalkTalk had a good reason to rebrand; as Olivia Streatfield, TalkTalk consumer commercial director told MarketingWeek, the company has moved from just phone and broadband to quadplay – broadband, television, telephone and wireless.

Taglines for the latest campaign include “Travel back in time for Doctor Who”, evidently referencing the telco’s catch up service, and “Pause [David] Attenborough when nature calls.” Each billboard has an additional line: “Now everyone can have TV with all the extras, but without the price tag.”

These adverts remind MarketingTech of the Virgin Media vans launched back in 2012, with humorous yet groan-worthy van based puns.

Take a look at some of the adverts below. What’s your opinion of them?