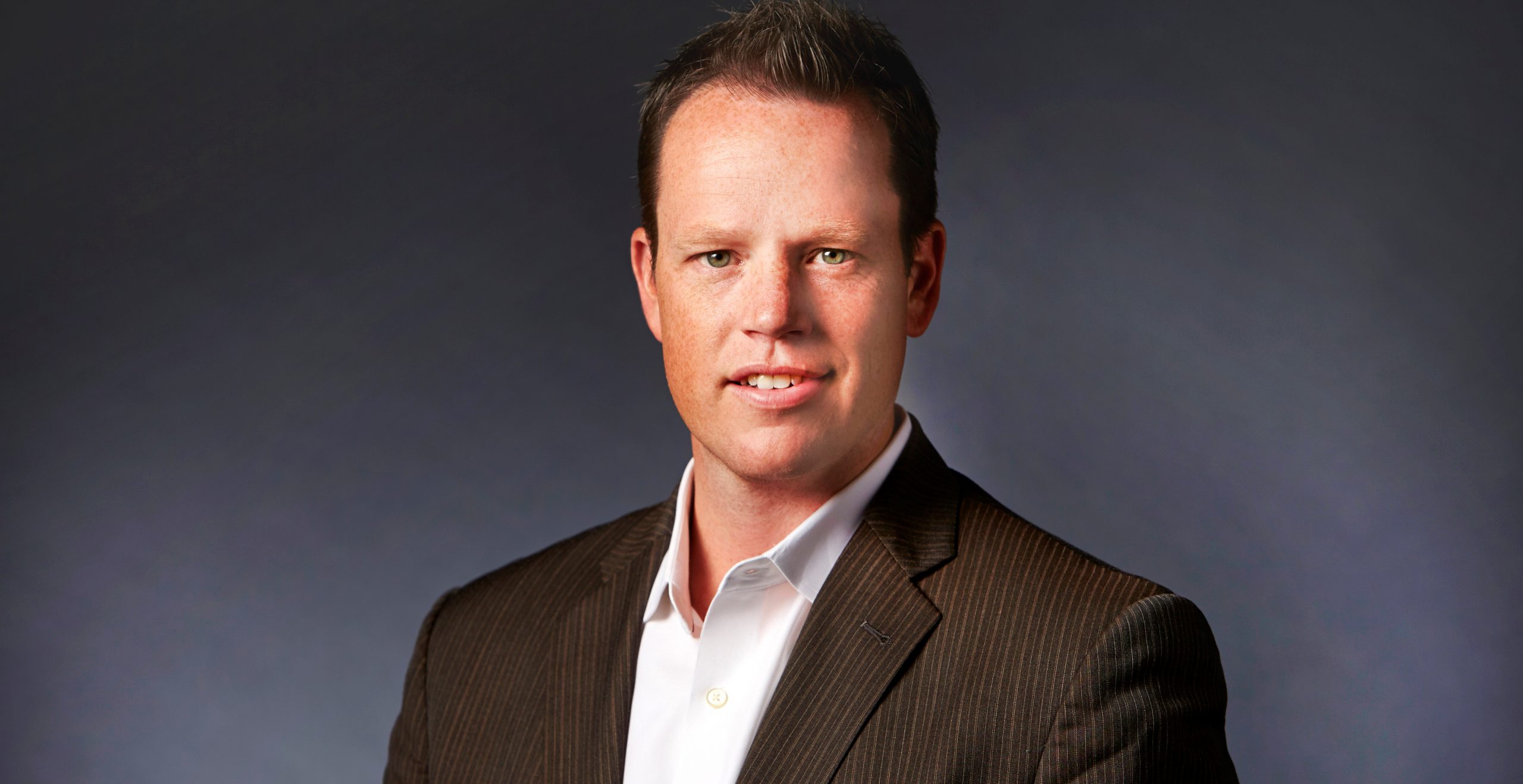 By James Bourne | 31st October 2014 | TechForge Media http://www.cloudcomputing-news.net/
James is editor in chief of TechForge Media, with a passion for how technologies influence business and several Mobile World Congress events under his belt. James has interviewed a variety of leading figures in his career, from former Mafia boss Michael Franzese, to Steve Wozniak, and Jean Michel Jarre. James can be found tweeting at @James_T_Bourne.

Earlier this week, email marketing intelligence provider Return Path announced the appointment of Scott Roth as its new chief marketing officer. As reported, it was a particularly interesting move: Roth had been at ExactTarget, which was hoovered up by Salesforce, and was also partnered with Return Path for several years.

Roth’s new job spec includes everything from brand marketing to demand generation, but the first step is to improve awareness of Return Path’s brand. Even though Return Path partners with all the big marketing cloud vendors, Roth isn’t satisfied with where things are at. “More marketers need to have Return Path roll off the tip of the tongue when they’re thinking about marketing optimisation,” he notes.

With over 15 years of experience in the business, mostly at ExactTarget and WebTrends, Roth has a wealth of knowledge to pass on to his staff at Return Path. He told MarketingTech about the three lessons he learned on B2B marketing from his mentor, ExactTarget CMO Tim Kopp:

1. B2B marketing can be fun and engaging without being corny. “I have a very strong philosophy and belief that most business to business marketing is godawful,” Roth explains – and this was a view imposed on him by Kopp.

As the CMO, the relationship marketing has with product and sales is number one

“I think that came from his background,” Roth adds. “He came as a classical marketer through Procter & Gamble, he started the digital marketing team at Coca-Cola, but then he moved over to B2B side and he brought a lot of that business to consumer marketing edge to the B2B world.”

So why is B2B marketing lacking? Roth puts it down to “lapsed” inspiration and storytelling. “Good marketing and sales organisations tell stories about their clients and the success they’re having, and I don’t think companies do that,” he explains.

“It’s really influenced the way I look about things,” Roth adds. “As we’re approaching this brand transformation project at Return Path, we are really focusing on how we can make sure that, even though we’re a B2B brand, we’re on the cutting edge, and that we’re looked at and admired as many other consumer brands.”

2. Make sure you’ve got a tight relationship with the sales team. “That was something I witnessed first hand,” Roth recalls. “At my last role at ExactTarget, I was pretty much sitting right in between Tim [Kopp] and Andy Kofoid, who was head of sales and services. Even though I worked for Tim I worked just as much with Andy and with Andy’s organisation.”

Naturally, this is a trend Roth is keen to extend at Return Path. A recent report from PwC found the CIO and CMO working relationship was among the weakest in the C-suite. For Roth, even though he and the rest of the executive team reports to CEO Matt Blumberg the two primary stakeholders at his new employer are George Bilbrey, co-founder who heads up the product and technology side, and chief revenue officer Eric Anderson.

“From my perspective as the head of marketing and the CMO, the relationship marketing has with the product organisation and the sales and service organisation is number one,” Roth explains.

“They are primary stakeholders, we work together as a go to market function with all three of those groups combined,” he adds. “Having a sterling relationship and having each of them feel they are extremely pleased with the marketing efforts that are being put out in the market are number one priority for me.”

As a result, sales and marketing move as one entity. Regarding the rest of the C-suite, Roth also cited the CMO’s relationship with the CFO – in this case, Lisa Mogensen – as key, and not just because he’ll be going cap in hand to her for budgets and head count.

Even though we’re a B2B brand, we want to be looked at and admired as much as consumer brands

“Marketing has to be so tied in with the financial performance of the company, where the company is growing, and where we’re attempting to get leverage through scale,” Roth explains.

3. You can always think bigger and bolder. “Again, I think that was something that came from his time at Coca-Cola,” Roth says of Kopp’s third maxim. “Once you think you’ve got a marketing idea that’s good enough or big enough, you need to step back and say how can we go the extra mile, and make this even bigger?”

“I think that’s something I’ve already started to challenge my team at Return Path,” he adds. “I feel like Return Path is a great company, but I want to make it an amazing company.”

As a result, it’s interesting to see what has happened to ExactTarget – a well known and respected brand – since being swallowed up by Salesforce. As opposed to retaining the various brands of the companies Salesforce has acquired, it’s eventually been merged into the Salesforce Marketing Cloud.

“It made much more sense to just be the Salesforce Marketing Cloud versus just talking about Buddy Media, Radian6 and so on,” he adds. “I think all of the marketing clouds are doing a really good job of what’s really a very difficult exercise.

“I think they’re making headway, though none of them are perfect. They are starting to communicate about the overall solution in a way that’s much more streamlined.”

This is pretty solid advice, no matter what step of the marketing ladder you’re on.