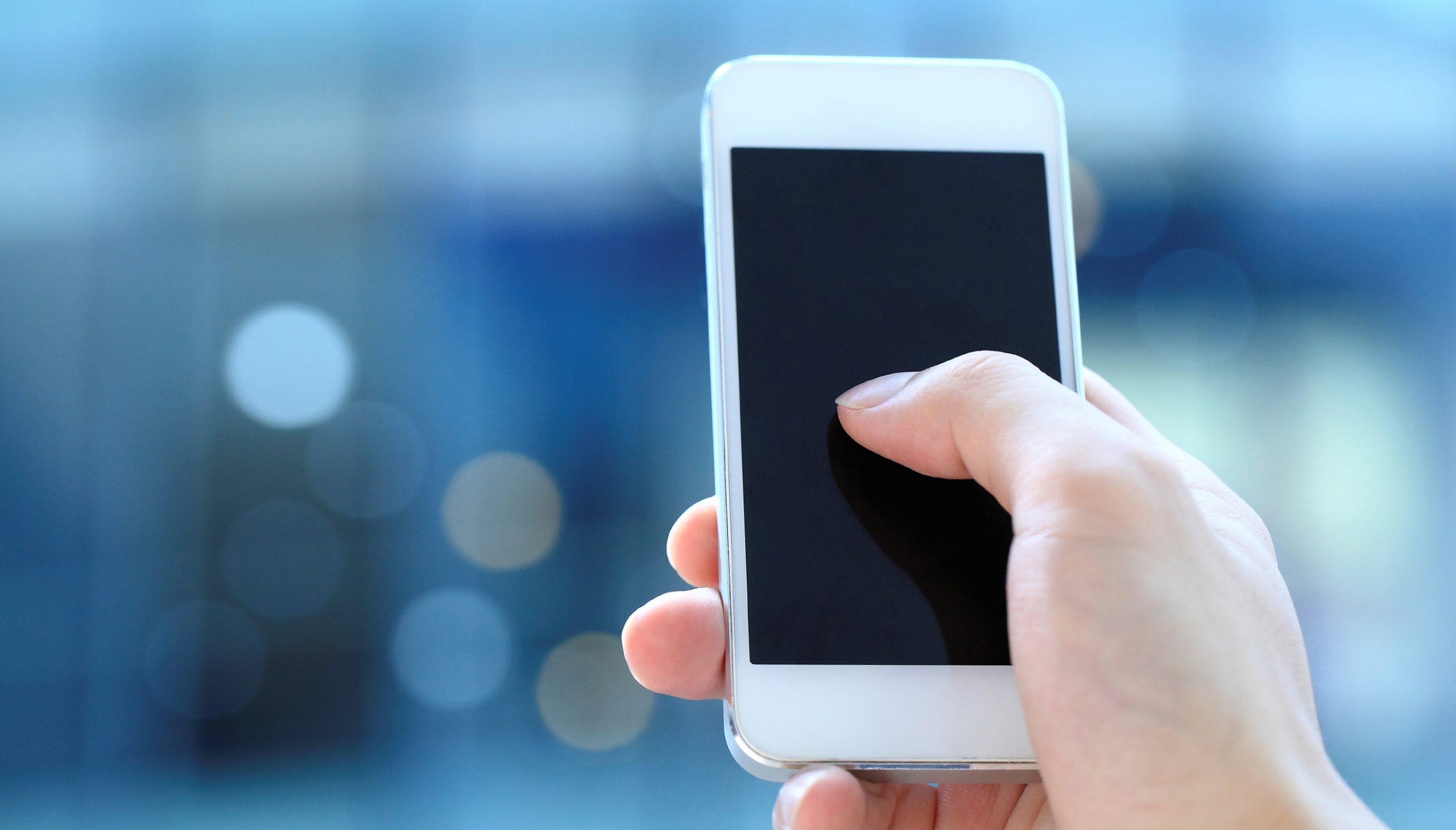 By James Bourne | 28th October 2014 | TechForge Media http://www.cloudcomputing-news.net/
James is editor in chief of TechForge Media, with a passion for how technologies influence business and several Mobile World Congress events under his belt. James has interviewed a variety of leading figures in his career, from former Mafia boss Michael Franzese, to Steve Wozniak, and Jean Michel Jarre. James can be found tweeting at @James_T_Bourne.

If a customer’s at a bricks and mortar store and the service is a little slow or the card machine doesn’t work, most of the time they’ll probably accept it. They’ve already made the effort to go all the way to the store, and a few more seconds waiting around isn’t likely to hurt.

If they’re on a mobile device, however, and the m-commerce app times out or the site is a little slow, then patience is a virtue which most customers don’t have. Nine out of 10 respondents admit they have turned to a competitor site if they are left wanting from their mobile experience, according to a brand loyalty study published today by Netbiscuits.

The survey, which featured respondents from Brazil, China, Germany, India, the UK and the US, noted a bricks and mortar retail renaissance, which was put down to an appetite for emerging technologies, such as mobile payment and location-based services.

It’s worth noting however that the mobile web is an intrinsic part of users’ lives. 3% of those polled admitted they paid bills on their mobile device in the bathroom, for instance. It also means there are differing scales on what privacy represents. 79% of respondents said they would be happy to share personal data if it enhanced their mobile experience, but 91% said they had deleted an app after they thought it became too intrusive.

The overall effect is of a ‘tightrope’ for brands. Users are happy to trade privacy for experience, but brands cannot be too creepy. “Marketers are walking a tightrope,” said Daniel Weisbeck, Netbiscuits CEO. “Trying to get the balance right between convenience and privacy, and comfort and security, is tough, but get it right and they could race ahead of competition.

“As brand loyalty is replaced by experience loyalty, marketers simply must capitalise on every moment they have with their customers, ensuring they deliver exceptional mobile experiences regardless of the device, location or context from which their visitors arrive.”

One interesting facet of the research arose from whether different mobile users had different opinions. Surprisingly, the results found Google Nexus users were the most open and tech-savvy in responding to questions. 62% of Nexus owners responded positively to the statement ‘I like to be the first in my group of friends to have the latest device’, compared to 50% for BlackBerry and Huawei, while 70% resonated with ‘I have a large data plan as I like browsing while on the go’.

The theory here is that as you get analytics which tells you what phones users are browsing your site on, it could shed light on whether they’re more brand loyal or not.

The full report can be found here.