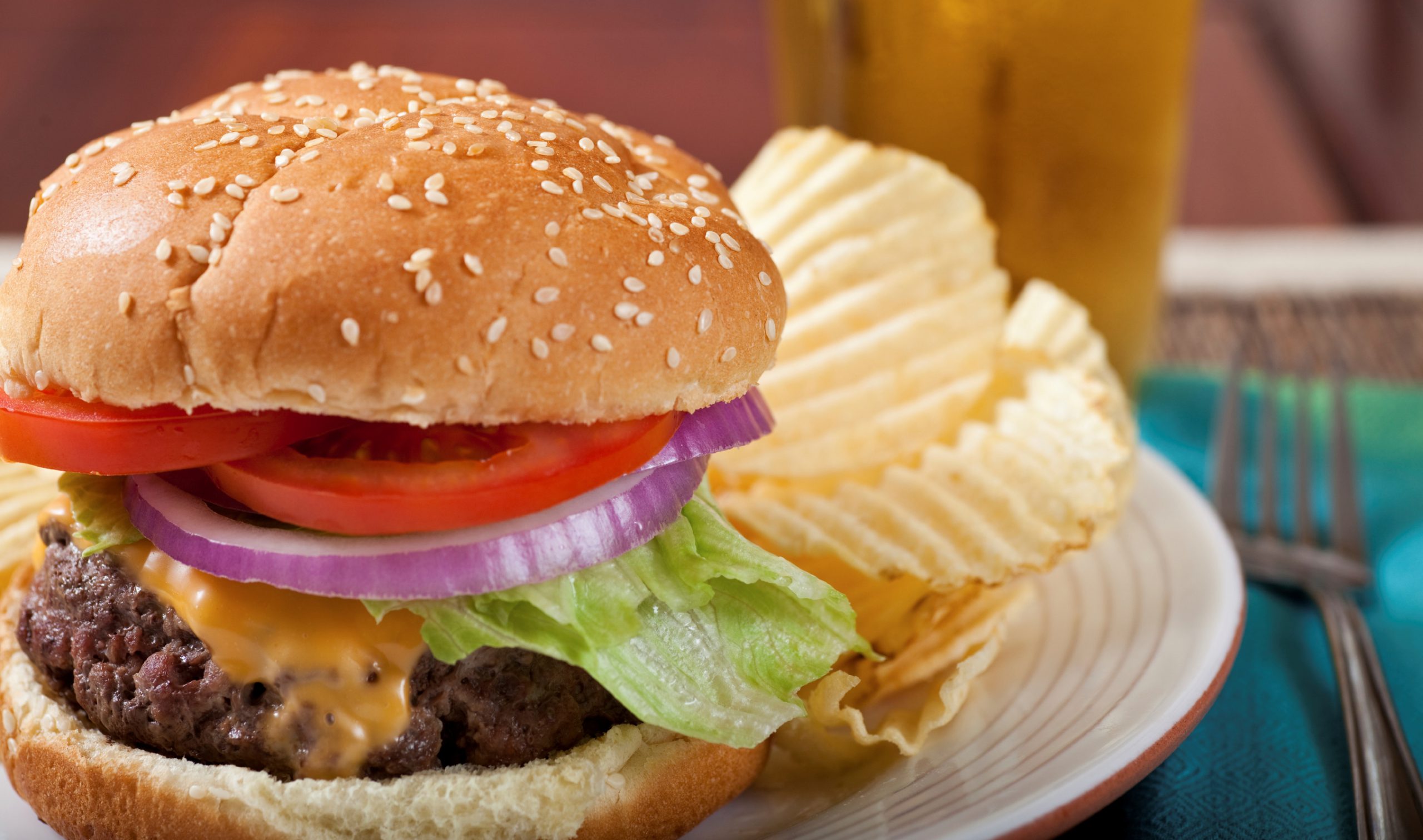 By James Bourne | 27th October 2014 | TechForge Media http://www.cloudcomputing-news.net/
James is editor in chief of TechForge Media, with a passion for how technologies influence business and several Mobile World Congress events under his belt. James has interviewed a variety of leading figures in his career, from former Mafia boss Michael Franzese, to Steve Wozniak, and Jean Michel Jarre. James can be found tweeting at @James_T_Bourne.

A study from the University of Sydney has revealed how junk food brands are targeting young adults on social media.

The report, entitled ‘Digital Junk: Food and Beverage Marketing on Facebook’, was authored by seven academics in response to the growing obesity issue in Australia, with more than a third of Australians aged 15 to 24 considered overweight or obese.

The research involved analysing 27 food and drink brand Facebook pages on their marketing techniques, follower engagement and potential reach, and found that four brand pages included an app which allowed users to order without leaving their Facebook page.

With these brands posting on average once every two days, they clearly have the upper hand. “Users willingly spread marketing messages on behalf of food and beverage corporations with seemingly little incentive or rewards required”, co-author Becky Freeman wrote in a blog post.

As recent studies have shown, Facebook orients its content towards brand postings. Wired journalist Mat Honan, as an experiment, liked everything he could see on Facebook for 24 hours. As a result, his news feed was nothing but branded content from the likes of Upworthy and The Huffington Post. The more popular a site gets, the more feeds it infiltrates, even if it’s a page another friend likes.

The researchers specifically cited Bubble O’Bill, an ice cream brand. It may be little known outside Australia and New Zealand, but it’s got over a million likes on Facebook. Freeman observes how administrators responded to “virtually” every post, and “clearly part of an overall marketing strategy.”

The paper coincides with a series of reports about Facebook’s “broken” News Feed. As a Venture Beat story shows, there is the option for Facebook users to take a survey about their news feeds, to improve Facebook’s algorithms. It can be located on the top right of each post, alongside the usual unfollow and hide options.

In this survey, users get 15 questions and are asked only one question on a sliding scale: How much do you agree with the statement ‘This post feels like an ad’? After answering 15 questions, you get a generic thank you message and the option to rate more posts.

This is all well and good, but it doesn’t quite get to the nub of this issue. Take the most recent Facebook post from Bubble O’Bill. Would you call it an advert?

The consequences of giving young adults access to food and beverage social marketing are drastic, Freeman argues. “Beginning early adulthood with a healthy body weight means you’re much more likely to maintain a healthy weight later in life,” she wrote.

The academics’ findings were published in the American Journal of Public Health, found here.