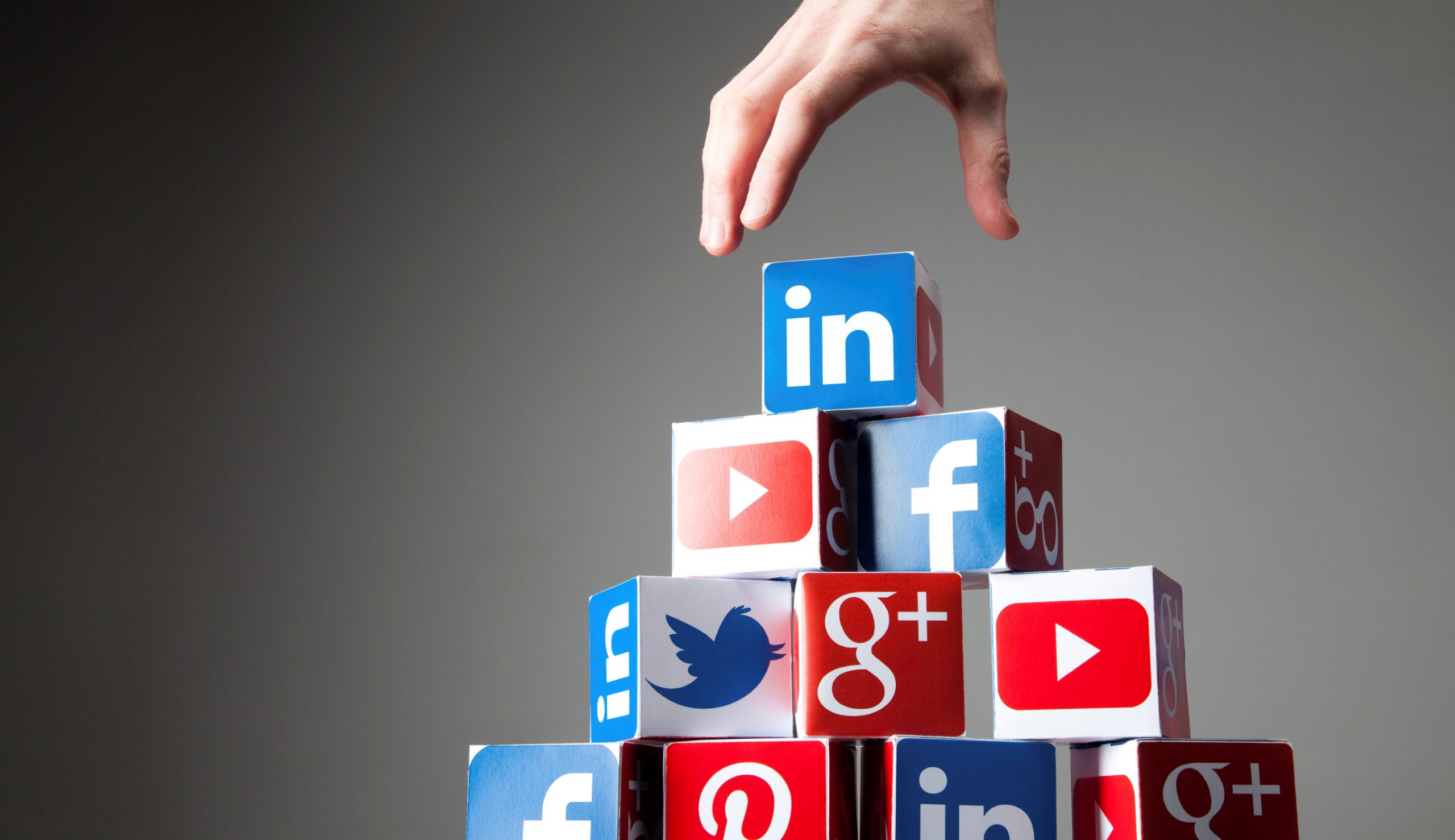 By James Bourne | 23rd October 2014 | TechForge Media http://www.cloudcomputing-news.net/
James is editor in chief of TechForge Media, with a passion for how technologies influence business and several Mobile World Congress events under his belt. James has interviewed a variety of leading figures in his career, from former Mafia boss Michael Franzese, to Steve Wozniak, and Jean Michel Jarre. James can be found tweeting at @James_T_Bourne.

The vast majority of companies are aware that, in the social age, mistakes they make could have nightmarish consequences if it gets picked up. Take Kenneth Cole’s tweet using the hashtag #Cairo back in 2011, oblivious to the protests in Egypt.

That’s just the tip of the iceberg. A new report from MSL Group, entitled “Reputation: With or without you”, has found that most firms (86%) are thinking about different approaches to building their brand and maintaining their reputation.

It’s serious for CMOs; 70% of those polled said more consideration was now being given to communications at board level. The influence of social is also clearly felt: three quarters (74%) of firms have transitioned from “broadcasting” to “engaging in ongoing dialogue with their key stakeholder audiences”.

Equally, companies are beginning to review the internal structure and make-up of their communications teams in response to this change in content. Having the staff capability and resources was designated the greatest barriers in meeting the demands of always-on conversation. This was followed by company culture, technology at the company, leadership, and risk management.

“Some respondents didn’t feel they had significant enough buy-in from senior management to proceed with staffing changes to cover off the new channels,” the report notes.

There are ways to mitigate the risk of a communications disaster. Three quarters (75%) of companies surveyed limit their external social media output to certain employees only. Most interestingly, LEGO enforces a rule where all employees communicating with customers via social platforms require an internal ‘driving licence’.

Most respondents cited the need for clear social media guidelines, while others cited specific training courses their employees had to complete before being given the keys to the social accounts.