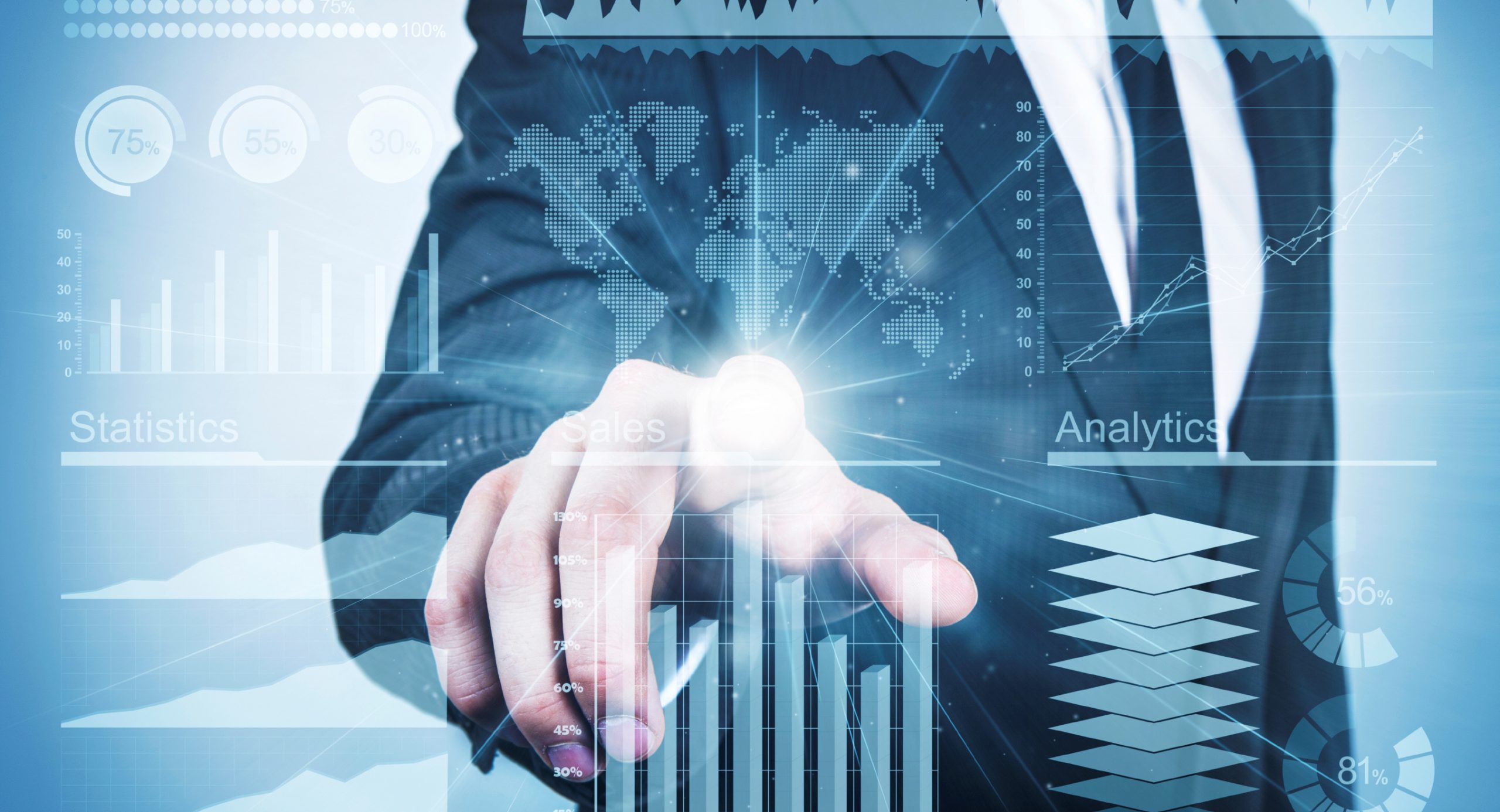 By James Bourne | 20th October 2014 | TechForge Media http://www.cloudcomputing-news.net/
James is editor in chief of TechForge Media, with a passion for how technologies influence business and several Mobile World Congress events under his belt. James has interviewed a variety of leading figures in his career, from former Mafia boss Michael Franzese, to Steve Wozniak, and Jean Michel Jarre. James can be found tweeting at @James_T_Bourne.

Are luxury brands more alluring for banner ads? According to ad platform provider Sizmek, they are: luxury brands get much better click through rates (CTR) for rich media and polite banners when compared to benchmark figures.

The study, entitled Luxury Benchmarks 2014, found that for rich media luxury brands had a CTR of 0.36%, compared to 0.22% benchmark, while for polite banners – banners which replace the main image with a featherweight replica during page loading to avoid frustrating slow load – it’s even higher, with 0.37% CTR compared to 0.13% benchmark.

Interaction rate with polite banners is also massively up – 2.55% for luxury compared to 1.32% for benchmark. For rich media, luxury brands slightly outperformed benchmark (3.01% compared to 2.93%).

With expandable banners, however, the benchmark figures were up on luxury brand figures in interaction rate, dwell rate and CTRs, yet an interesting anomaly in the study was how HTML5 expandable performed much better than the average (8.06% interaction rate, 0.81% CTR).

Luxury brands have an interesting conundrum to face in the coming months, especially with the prevalence of wearable technology. A recent report from Mindshare Worldwide argued that wearables have the potential to “transform” the luxury goods market.

But what do you think of these findings? You can find the full report here.