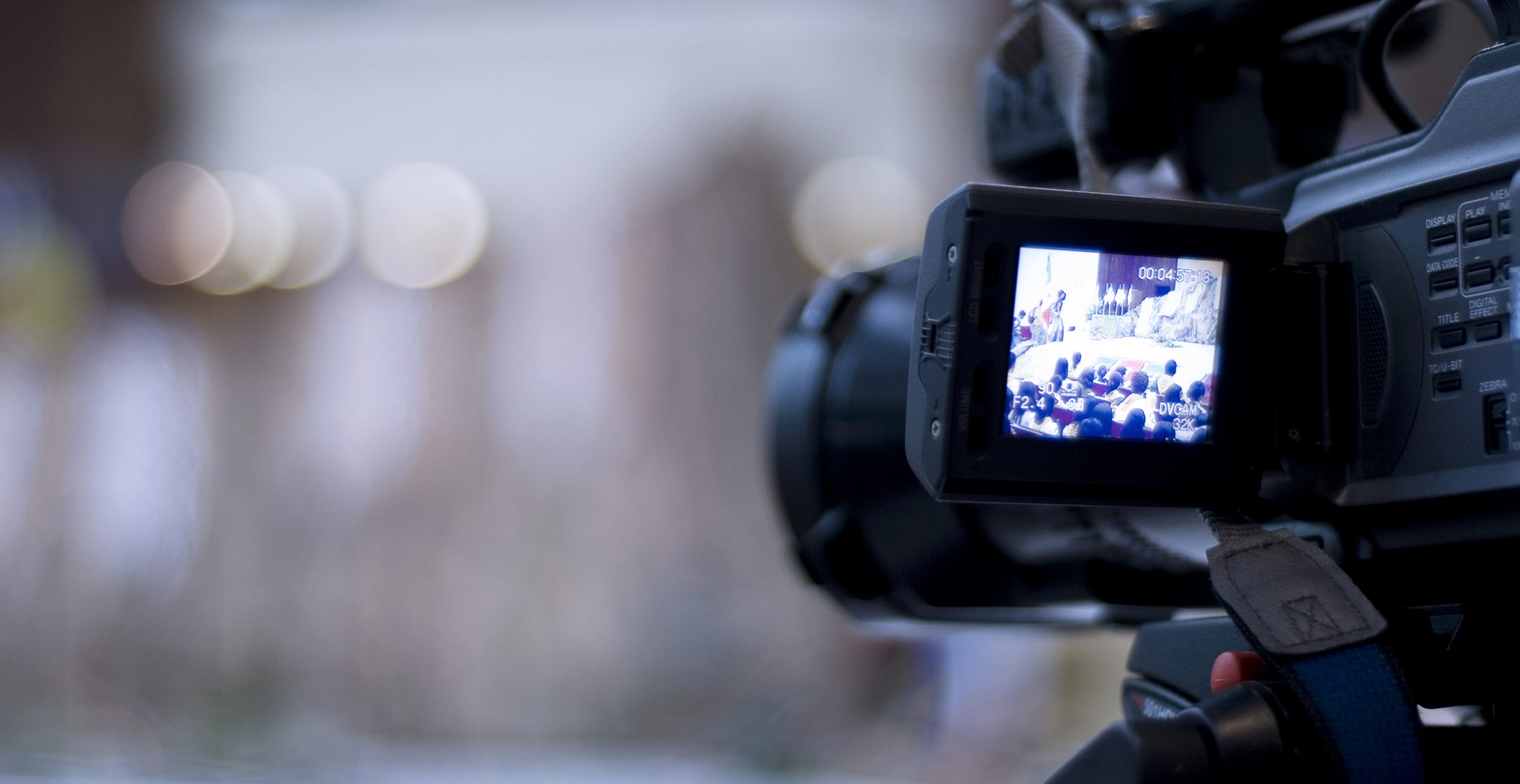 By James Bourne | 16th October 2014 | TechForge Media http://www.cloudcomputing-news.net/
James is editor in chief of TechForge Media, with a passion for how technologies influence business and several Mobile World Congress events under his belt. James has interviewed a variety of leading figures in his career, from former Mafia boss Michael Franzese, to Steve Wozniak, and Jean Michel Jarre. James can be found tweeting at @James_T_Bourne.

Feature Video is becoming more and more important to content marketing. More often than not, a quick video pitch will last far longer in the memory than a block of text or a generic press release.

Some companies are doing video very well. Plenty more, though, are making a right pig’s ear of it.

One company which aims to change that is Nideo, a B2B video content platform. MarketingTech first met Nideo back in 2013, when the firm’s aim was to offer somewhere a bit more user-friendly than YouTube for business videos, be they advertising, company overviews, or HR and training guidelines. As chief marketing officer David Hunter put it: “If you’re spending money on a video, you don’t want it to have to appear next to someone’s cat video. You need to be taken more seriously.”

A year on, and Nideo has altered its outlook slightly. Instead of being just a platform, it offers customisation, analytics and lead generation. The latter comes about through IP addresses, which the company assures MarketingTech is all above board.

It’s not a perfect solution – about 20% to 25% of addresses that come back are actual companies, rather than the majority which come from Internet providers, but as Hunter says: “It’s 25% more than they had before.” Plus the leads can be useful in other ways, such as targeting specific customers who you already know, or seeing how often the competition is snooping around your video.

The analytics are also pretty nifty. You can check the viewing figures from total number of plays, total number of completed plays and number of loads, while you can also customise your video on the platform to match the colour of your brand.

It’s all trying to address the problem of how to turn a viewer into a do-er. Are you falling into these traps with your own video marketing?

1)  Don’t convince yourself you’re something you’re not

Let’s face it: some products are sexy, and others aren’t. Even if you’re broadcasting to executives who want you to cut the bull, it’s easy to think you can get one up over the competition by being a bit left-field. It’s difficult to pull off for B2B advertising.

“This isn’t supposed to be some art film where you’re discussing it for hours afterwards in the pub,” Hunter says. “This is something where you want a call to action, you want it to be snappy, you want to make a point.”

Plenty of adverts try to be mean, moody and magnificent – car and fragrance manufacturers are the primary culprits here. Fair enough; they’re trying to make you fall in love with the product. Whatever you do though, don’t try and convince yourself your product is as sexy as that if it’s not.

“Not every product or service is a sexy car,” Hunter says. “A lot of them are very boring services or very boring, functional products. In most cases you’ve got to come up with the USP very quick.”

2)  Keep it short and on-message

In the same way some CEOs love the sound of their own voice, some companies love nothing more than talking about themselves. Who are you trying to impress here with your advertising?

“If it’s a marketing campaign, you want to keep it as short as possible,” adds Roy Kimani, Nideo CEO and co-founder. “If it’s for example a company overview, or an explanation of your service, again it needs to be short, but it [should] concentrate on your core proposition rather than a long winded explanation on what you do yourselves as a company. You don’t need that.”

Nideo doesn’t explicitly offer tips on how to improve your video as part of its service, but it gives you clues on where you’re going wrong. Through their analytics, you can see who’s switching off where. If you’ve got a three minute video and the graph resembles a ski slope around two minutes in, then it’s seriously worth a trip to the cutting room floor.

One way of ensuring your video is short is to put it on Vine. With a maximum of six seconds to play with, there’s no time for aimless small talk. Some brands are succeeding, but it’s mainly B2C. Kimani doubts its potential in the B2B world. “It can spark some creativity, but something’s as only good as how it’s executed,” he adds.

Snappiness is key. Nideo believes 60 seconds is the maximum amount of time executives will begrudge you, so use it wisely. If you want to go for the Oscar and deliver a Shakespearean soliloquy on your company’s ethos, then fine, it’s your budget – but offer it only if the customer wants more.

Brands can use Twitter accounts for three primary functions; to give information, to help customers, or to be funny.  Twitter’s advice, as Bruce Daisley noted at last year’s Social Media World Forum, was to do only two of them. O2’s tweets, for instance, are both ‘fun’ and ‘help’. Do all three and your corporate social page could become a garbled mess.

It’s a similar story with video. If you’ve got B2B and B2C content, it portrays a confused image. You don’t need your corporate introduction next to the cat video. On B2C you can get away with something a bit less professional, Nideo argues, but it’s still not ideal.

The bottom line is that if somebody is watching your video, it’s a clear sign they’re a lot more serious about you than if they just stumbled over your webpage.  “You’ve got to treat these people more seriously, because they are meaning business,” Hunter says. “And if they mean business, you should mean business.” But it works both ways. If a consumer comes to your YouTube channel, for instance, they don’t want to snooze along to videos about company structure.

As Nideo positions itself as an alternative to YouTube, it’s hardly surprising they advocate for you to get off it. But the reasoning is sound. If you put your corporate video on YouTube, the first thing you see front and centre is your competitors’ efforts. “YouTube represents a lot of customers, but businesses, not so much I don’t think,” argues Hunter.

It’s a bet that could take a long time to win.