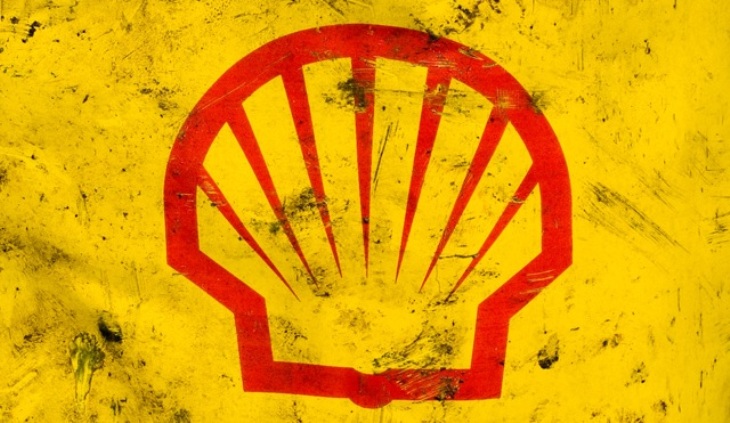 By James Bourne | 15th October 2014 | TechForge Media http://www.cloudcomputing-news.net/
James is editor in chief of TechForge Media, with a passion for how technologies influence business and several Mobile World Congress events under his belt. James has interviewed a variety of leading figures in his career, from former Mafia boss Michael Franzese, to Steve Wozniak, and Jean Michel Jarre. James can be found tweeting at @James_T_Bourne.

The largest global firms are rushing to social media, but are hampered by “poor management and disjointed strategies”, according to a study.

What do these brands have in common? They’re all based in Europe, with US firms coming in for some criticism in the report because of a lack of focus on customers and too much importance given to investors, job seekers and journalists. Indeed, the top ranking US brand in the report was Google (#20).

“Click around the web estates of Oracle, Google, Microsoft, Intel or Apple and you can easily find yourself in unfamiliar territory cut off from your starting point,” commented David Bowen, senior consultant at Bowen Craggs & Co.

Of those that performed highest, Shell was praised for its “exceptional coordination between country and business sites, and terrific content.” Eni and Nestle “serves all of its audiences with thoroughness and panache”, according to the report.

The report also examined the prevalence of responsive design in global company websites, and found that 40% were responsive. Yet it’s certainly not a widely recognised solution; just as striking is the trend of companies that have chosen to create separate mobile sites, according to the report.

“When it works, it is a cost-effective way of improving the service,” said Bowen. “But some companies have managed to damage desktop usability while switching to responsive.”

Eyebrows may be raised over some of the high performers in this chart. Lego recently halted its branding partnership with Shell after pressure from Greenpeace over the firm’s business methods, while Nestle has frequently been the source of boycotts and criticism for some of its baby milk products.

You can see the full index here.