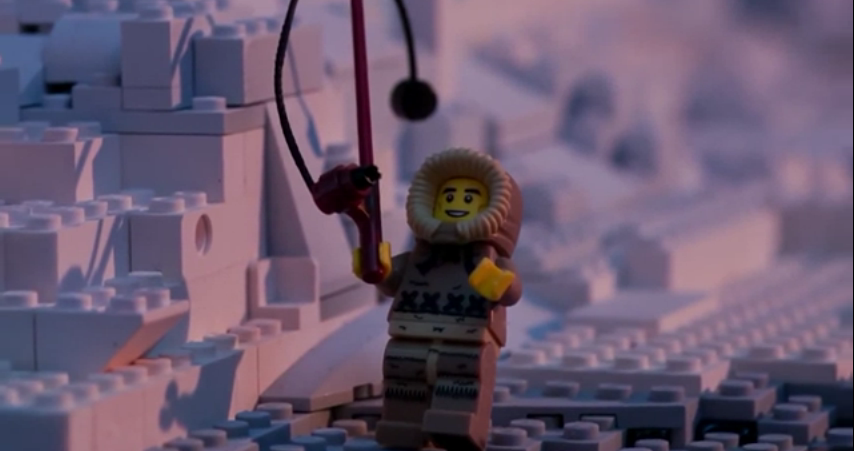 By James Bourne | 9th October 2014 | TechForge Media http://www.cloudcomputing-news.net/
James is editor in chief of TechForge Media, with a passion for how technologies influence business and several Mobile World Congress events under his belt. James has interviewed a variety of leading figures in his career, from former Mafia boss Michael Franzese, to Steve Wozniak, and Jean Michel Jarre. James can be found tweeting at @James_T_Bourne.

Lego has released a statement confirming it will not renew its partnership deal with oil firm Shell, after a series of attacks from Greenpeace regarding Shell’s proposed plans to drill for oil in the Arctic.

“Children are our major concern and the central focus of our company,” said Jørgen Vig Knudstorp, CEO of the Lego Group. “We are determined to leave a positive impact on society and the planet that children will inherit.”

Greenpeace has protested against Shell’s plans for years, and released a thought-provoking video response parodying the Lego “everything is awesome” tag line, urging its user base to tell Lego to end its partnership with Shell. The charity had also sent activists to Legoland Windsor and various Shell refineries.

“We continuously consider many different ways of how to deliver on our promise of bringing creative play to more children,” Knudstrop added. “We want to clarify that as things currently stand we will not renew the co-promotion contract with Shell with the present contract ends.”

Not surprisingly, the news has been greeted with praise from Greenpeace. Ian Duff, Arctic campaigner, said: “This is a major blow to Shell. It desperately needs partners like Lego to help give it respectability and repair the major brand damage it suffered after its last Arctic misadventure.

“Lego’s withdrawal from a 50 year relationship with Shell clearly shows that strategy will not work.”

Addressing the oil firms directly, Duff added: “The tide is turning for these fossil fuel dinosaurs that see the melting Arctic as ripe for exploitation rather than protection. The message should be clear; your outdated, climate wrecking practices are no longer socially acceptable, and you need to keep away from the Arctic or face being ostracised by society.”

Despite this Knudstorp was critical of Greenpeace’s tactics, and particularly the charity’s move in getting Lego involved.

“The Greenpeace campaign uses the Lego brand to target Shell,” he said. “As we have stated before, we firmly believe Greenpeace ought to have a direct conversation with Shell. The Lego brand, and everyone who enjoys creative play, should never have become part of Greenpeace’s dispute with Shell.”

Knudstorp added: “We do not want to be part of Greenpeace’s campaign and we will not comment any further on the campaign.”

So is this a coincidence, or a victory for Greenpeace? Let us know in the comments…