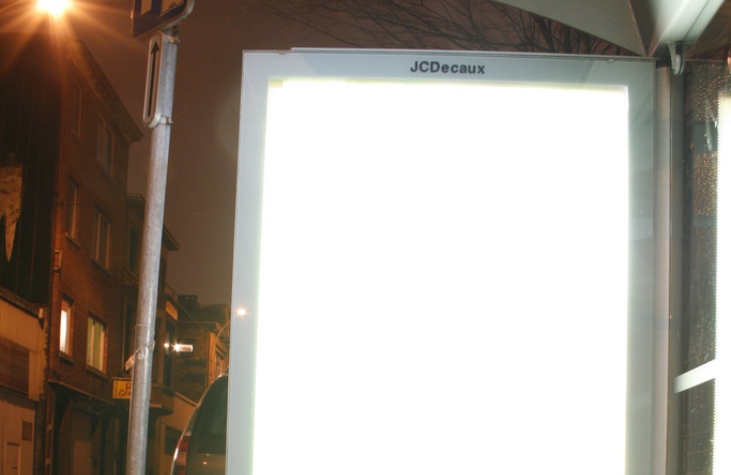 By James Bourne | 8th October 2014 | TechForge Media http://www.cloudcomputing-news.net/
James is editor in chief of TechForge Media, with a passion for how technologies influence business and several Mobile World Congress events under his belt. James has interviewed a variety of leading figures in his career, from former Mafia boss Michael Franzese, to Steve Wozniak, and Jean Michel Jarre. James can be found tweeting at @James_T_Bourne.

A report released by Adobe and PageFair has revealed that the use of adblocking software is accelerating rapidly, with some demographics more likely than others to nix the rogue adverts.

2013 saw the number of users who use ad blocker software more than double globally, from 54 million to 121 million. As of June this year, the number stands at approximately 144 million.

“Transitioning through a breakout period in growth at the end of 2012, adblocking has now crossed the chasm from early adopters and tech enthusiasts into the mainstream audience,” the report warns.

The finger of blame is firmly pointed in Google’s direction, in the eyes of the reporters. Adblocking on Google Chrome went up 96% from Q213 to Q214; user growth on Mozilla Firefox was relatively stable in comparison, at 21%. The reason for this is that both browsers don’t come shipped with machines. Safari and Internet Explorer (IE), by comparison, comprised less than one tenth of the overall ad blocker software in use.

Geographically, the most popular places for ad blocking software is mainland Europe. Poland leads the way, with 28.6% of users blocking adverts on their browsers, followed by Greece (24.5%), Sweden (21.6%), and Denmark (21.2%).

Ben Williams, head of operations at Adblock Plus, explained that “big organisations no longer call the shots” when it comes to the Internet.

“We are seeing a rise in consumer control and the large organisations that are seeking to make revenue no longer have the same power over advertising,” he said. “As users’ expectations of online advertising change, so will their ability to choose the Internet they want.

“Younger, more technically-literate users no longer accept intrusive, aggressive types of advertising, and advertisers need to recognise these changes and adapt to their preferences,” he added.

According to a survey of US internet users, 45% said they put in ad block software because they didn’t want to see any ads at all. Yet around a third (30%) said they were open to some advertising, with intrusive ads being the primary reason for change.

This is all fairly predictable stuff, and pretty depressing reading for ad executives. So what does the future hold?

It’s important to note a lot of these users aren’t opposed to advertising itself, the report argues. There are lots of solutions trying to break through in the market, whether it’s to give attention to rogue ads or to provide ads themselves. You won’t be surprised to learn that PageFair is one of those firms; the company strives for a relationship between publishers and ad-blocking audiences, to provide acceptable advertising.

An article in Forbes last week argued it was time for Wall Street to give ad tech a second chance in the IPO market, after investors gave firms a pummelling. “The ad tech space remains one of the most dynamic parts of the Internet ecosystem, and could very well redeem itself in the eyes of investors as marketers grow more reliant on their services,” wrote Cyrus Sanati.

As use of ad blocking goes up, this may well be the case. Some firms have software to detect ad blockers, and order users to switch it off before proceeding with the product, UK TV channel Channel 4 being one of them. One study which would be interesting would be to see how share of these ad-blocker-blocker firms goes in 12 months’ time.

You can read the Adobe and PageFair report on ad blocking here.