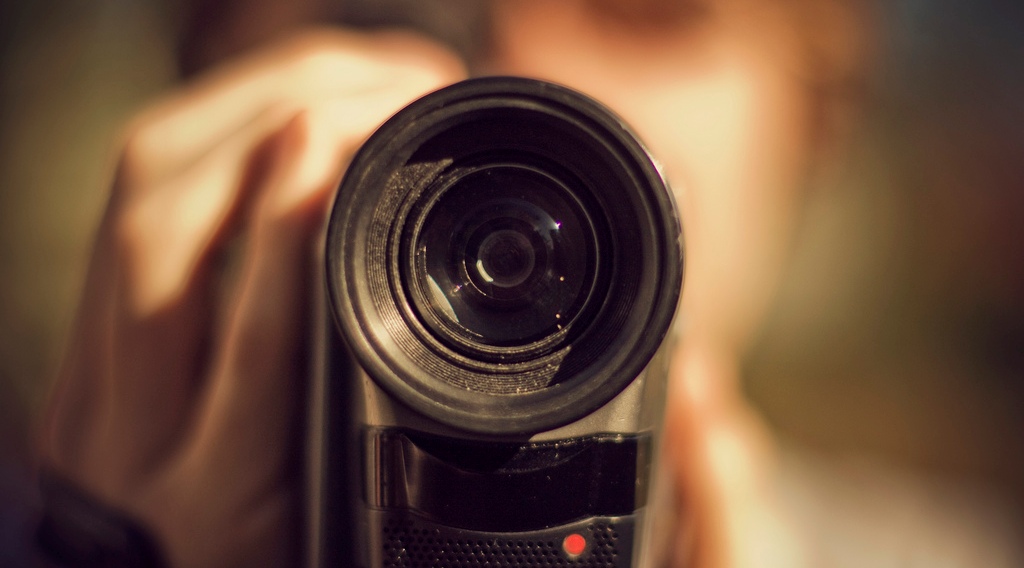 By James Bourne | 6th October 2014 | TechForge Media http://www.cloudcomputing-news.net/
James is editor in chief of TechForge Media, with a passion for how technologies influence business and several Mobile World Congress events under his belt. James has interviewed a variety of leading figures in his career, from former Mafia boss Michael Franzese, to Steve Wozniak, and Jean Michel Jarre. James can be found tweeting at @James_T_Bourne.

Video advertising group Ebuzzing & Teads has rebranded to Teads, in a strategic move towards programmatic advertising.

“Even at the time of the deal, [we] spent a lot of time thinking about the best way to brand the business,” Jeremy Arditi, MD UK and SVP international sales at Teads told MarketingTech. “Clearly, having a long and complex name like Ebuzzing & Teads didn’t make our jobs easier.”

More importantly, the move reflects the company’s bet in the video advertising space. As the Ebuzzing name traditionally focused on managed services, and Teads more on programmatic, that was the way the cookie crumbled for Arditi.

“It became fairly clear, around this summer, that it was important for us to simplify and clarify the messaging to the market, with one name,” he added.

Teads claims to have invented the ‘outstream’ format of video advertising; as opposed to putting video ads in the traditional positions, such as before a video starts, video ads can be placed in a smartphone’s news feed, or between two paragraphs in a news site article. This can be seen in its flagship product, inRead.

With this heritage, and over 150,000 fans on Facebook alone, it’s not surprising to see Ebuzzing align with Teads and use their branding power going forward.

“We’ve also taken the time since the companies have come together to measure how we’ve been doing across the two key areas of the business, and the reasons why the companies came together initially…and we’ve been having massive success with the inRead format,” Arditi said.

“It became a no-brainer for us,” he added.