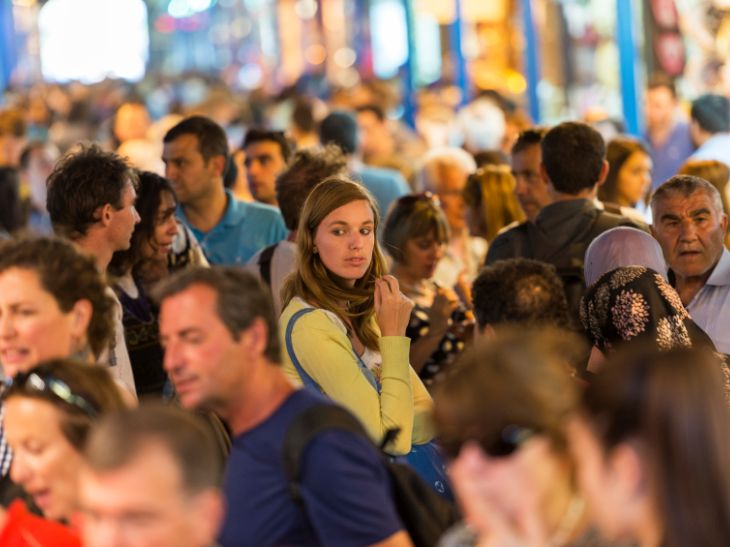 By Liz Morrell | 28th November 2014
Liz Morrell is a freelance business journalist and content creator with more than 20 years writing experience, including 15 in retail and associated sectors. She is a regular contributor to MarketingTech but also covers a number of other industries in her freelance capacity. Contact her via LinkedIn or at liz@techforge.pub.

So Black Friday is upon us and the marketing hype has done its job it seems as even before 6am this morning there were reports of crazed scuffles for bargains and retail websites crashing under the strain.

But the real question has to be what will the true cost of Black Friday be? Everyone loves a bargain, especially before Christmas when you can make the excuse that you are buying presents. Of course whether Aunt Maude actually wanted a 40-inch television is another matter. But retailers run the risk of the tactic backfiring on them.

Originally a US post-Thanksgiving trend Black Friday has been emerging as a marketing tactic in the last couple of years and 2014 is huge. The phenomenon has been driven by bold email, internet, social media and traditional marketing as retailers from Asda and Amazon – the originators of Black Friday in the UK – and this year Curry’s, Boots, Tesco and others have jumped on the discounting bandwagon.

Customers have been inundated with offers while the journalists among us have inboxes overflowing with commentary, predictions and analysis of Black Friday even before the day began.

Verdict Research was predicting earlier this week that nearly half of all UK customers were planning to take advantage of Black Friday deals with 47% saying they would buy a Black Friday promotion today. Amongst women 61% said they would.
Shopping centre group Hammerson put the figure higher at three quarters. It will reveal the true number this weekend since it will be collating statistics about footfall at its centres today.

While retailers have undoubtedly slashed margins to lure bargain hunters in, they will be relying on the impulse purchase pattern of customers attempting to satisfy their need for a great deal, whether it is a genuine one or not, and that is where the negative connotations come in.

Reports have already included fights over genuine bargains instore, but also over items reduced by just a fraction and that, if the customer had looked hard enough, is probably available any other day of the year.

Once customers get home with their purchases, in the cold light of day will they still feel the same satisfaction, or are retailers simply setting themselves up for a high level of returns?

Fighting for a bargain

There have been numerous reports of fights and scuffles from customers trying to be the ones to grab the bargain. Whipped into a frenzy by both the marketing activities of retailers and the media alike, common sense seems to have taken leave.

Stores have had to draft in extra staff, security to ensure it is not the fight in their store that is plastered all over the web today.

Some believe that as well as potential damage to reputation it could actually harm trading too. Professor Chris Edger, a retail expert from Birmingham City University says that while it is a must for retailers to get involved in (since they will otherwise lose market share) it’s customers not retailers that will win in the end.

“Based on the evidence in the US Black Friday will become a vampire retail squid, spreading out throughout the month and sucking margin out of November trading,” he says.

Edger also warns that should customers come to expect this sort of discounting as a norm, it could hold grave consequances.
Marketing technology and expertise has created a new giant, but it will need some clever PR and marketing to control that giant.