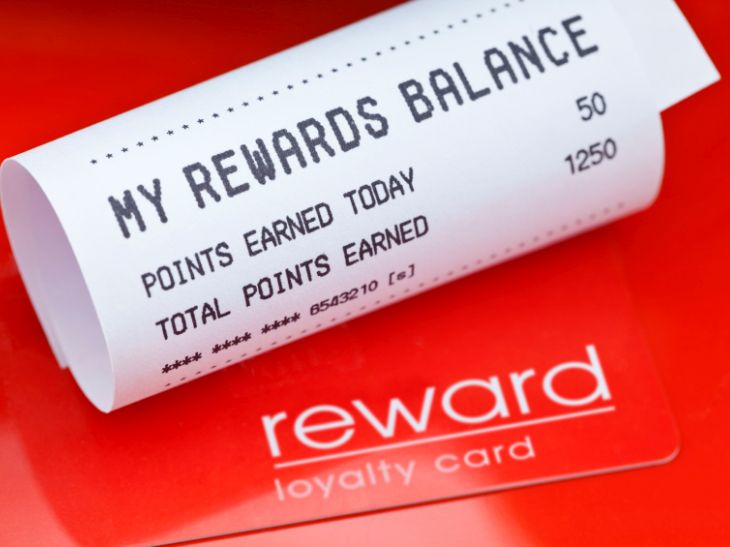 By Simon Holland | 21st November 2014 | TechForge http://www.marketingtechnews.net/
Marketing Tech’s editor has more than a decade of editorial experience spanning computing, performance marketing and, currently, enterprise digital strategy. Simon’s career began in print, where he edited the news section of business computing title PC Plus and contributed to a variety of other special interest titles, including MacFormat and Computer Arts. He then made the transition to digital journalism, joining PerformanceIN where he covered a sector of the marketing industry where advertisers only pay on a performance basis. Most recently, Simon became editor at TechForge Media where he manages the editorial strategy of Marketing Tech and the company portfolio’s newest launch Connected Car.

Loyalty programmes, once an ever-present part of commerce, could be starting to lose their appeal among consumers, according to new research from customer engagement company Collinson Latitude.

The study, looking specifically at travel consumers, reported that 67% of consumers claim to be unsatisfied with their current incentive programmes. It is a finding that must worry travel operators as 61% do consider the quality of rewards when making purchases.In

Collinson’s report may be limited to travel consumers, but there is evidence of rising discontent about loyalty programmes in other sectors too. For example, Sainsbury’s plans to halve the value of Nectar points were met with widespread backlash on social channels.

Sainsbury’s move could yet prove a misstep as customers used sites like Twitter to vent their frustration with the incentivisation strategy change and most suggested they would take their custom elsewhere.

James Berry, e-Commerce Director at Collinson Latitude, sympathised with consumers’ contempt at the store’s loyalty adjustment and suggested that this be a warning to others who were considering something similar.

“If the user journey is poor, the transaction is too complicated or they can’t find the reward they want, members will rightly look to other suppliers – waiting is not an option and a one size fits all approach doesn’t fly anymore,” he said.

Sainsbury’s attempted to smooth the situation by touting new benefits such as its increased focused on personalisation, a decision that Berry sees as being the foundation for any future incentivisation programmes.

“To genuinely improve the way reward members perceive travel programmes, it’s important to understand who customers are and what it is that they are likely to find rewarding,” Berry explained. “Deeper insights into customer behaviours give travel operators a critical competitive edge.”

In order to highlight the continuing importance of loyalty programmes, Collinson asked the 4,000 global respondents of its travel-oriented study about the influence this form of marketing had on them and 74% admitted it was the tipping point in choosing one brand over another.