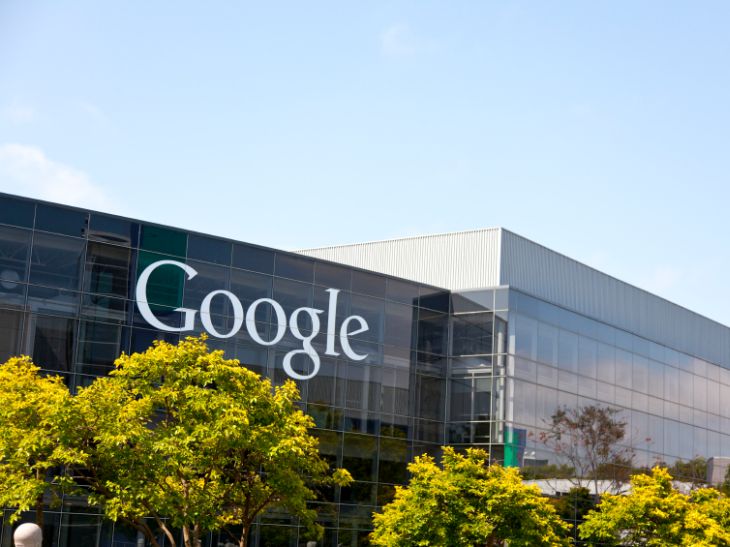 By Simon Holland | 21st November 2014 | TechForge http://www.marketingtechnews.net/
Marketing Tech’s editor has more than a decade of editorial experience spanning computing, performance marketing and, currently, enterprise digital strategy. Simon’s career began in print, where he edited the news section of business computing title PC Plus and contributed to a variety of other special interest titles, including MacFormat and Computer Arts. He then made the transition to digital journalism, joining PerformanceIN where he covered a sector of the marketing industry where advertisers only pay on a performance basis. Most recently, Simon became editor at TechForge Media where he manages the editorial strategy of Marketing Tech and the company portfolio’s newest launch Connected Car.

Imagine a world wide web without popups, banners, prerolls and takeovers. As a marketer it is a difficult environment to fathom from a monetisation perspective, but it is a concept Google is investigating with the launch of Contributor.

Think the Adblock browser extension with an added revenue-earning element for sites. Google Contributor is an experiment from the search giant where internet users can pay between $1 and $3 a month to browse a site with no Google ads.

Media real estate will be replaced by a thank you message and a pixel pattern, which Google says will appear to remind users of their support to the website publisher they have paid a monthly fee to.

Given that Google’s third-quarter ad revenue amounted to $14.7 billion, Contributor could be seen as a puzzling launch that has the potential to cause some cannibalisation in future financial postings if it proves popular among publishers.

Google Contributor might be taken one of two ways by advertisers. After years of lining Google’s pockets, advertisers may view the product as a slight, a glimpse at a future where Google shifts resource away from ads to alternative revenue sources.

However, it is more likely that advertisers will argue Contributor has missed its chance. Ten years ago display advertising was a hindrance to the web’s general browsing experience. It was back then when ad alternatives might have been more compelling.

These days consumers are more relaxed about ads thanks to personalisation technology improvements. In a Sociomantic study from late 2013, 70% of consumers revealed they were comfortable with targeted ads and content.

Despite Google not giving details of its cut, certain publishers that are suffering from falls in advertising revenue could use Contributor as a more viable alternative to display banners.

Urban Dictionary, The Onion, Mashable and imgur are among the first batch of publishers to join Google Contributor. Invitations have been sent to others and applications to join the waiting list can be made on the Google Contributor site.