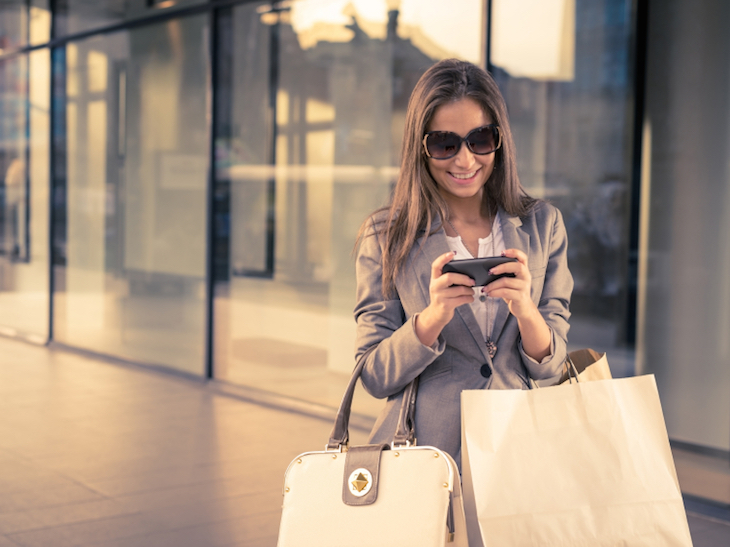 By Simon Holland | 13th November 2014 | TechForge http://www.marketingtechnews.net/
Marketing Tech’s editor has more than a decade of editorial experience spanning computing, performance marketing and, currently, enterprise digital strategy. Simon’s career began in print, where he edited the news section of business computing title PC Plus and contributed to a variety of other special interest titles, including MacFormat and Computer Arts. He then made the transition to digital journalism, joining PerformanceIN where he covered a sector of the marketing industry where advertisers only pay on a performance basis. Most recently, Simon became editor at TechForge Media where he manages the editorial strategy of Marketing Tech and the company portfolio’s newest launch Connected Car.

Nationwide, Domino’s and Birds Eye have taken part in mobile advertising measurement trials on a selection of Sky’s websites, with the results now being made public.

Havas Media Group and Sky Media, the two companies behind the research, discovered that the best results were often gained by ensuring creative was intriguing, fun and interactive so it was able to stand out on the page.

Research agencies Differentology and On Device Research supplied detailed feedback on how the three brands fared when their ads appeared inside the Sky Sports, Football Score Centre and Sky News mobile apps.

Native was a standout performer of the different ad types that were tested. Consumers found them to be more relevant and engaging than standard banner ads. They also tended to reduce irritation, but retain strong cut-through levels.

When combining brand perception across the three brands, a 13% rise from the non-exposed to the exposed dataset was reported and when brand consideration was added there was a 9% increase for those who were exposed.

Birds Eye saw particular success targeting consumers at a point when they were more enthusiastic and excited, noting a 70% hike in message absorption and brand effect enhancements.

Creative and formats that were on the fun side delivered a greater cut through, while interactivity achieved greater engagement, however David Fisher, head of futures at Sky Media, did advise against completely disregarding standard formats.

“This research is evidence that exciting new format opportunities in the right environment can deliver vastly enhanced brand metrics.”

Sky and Havas’ research was undertaken between June and August 2014, using data from more than 2,600 mobile app users in both lab and live tests.