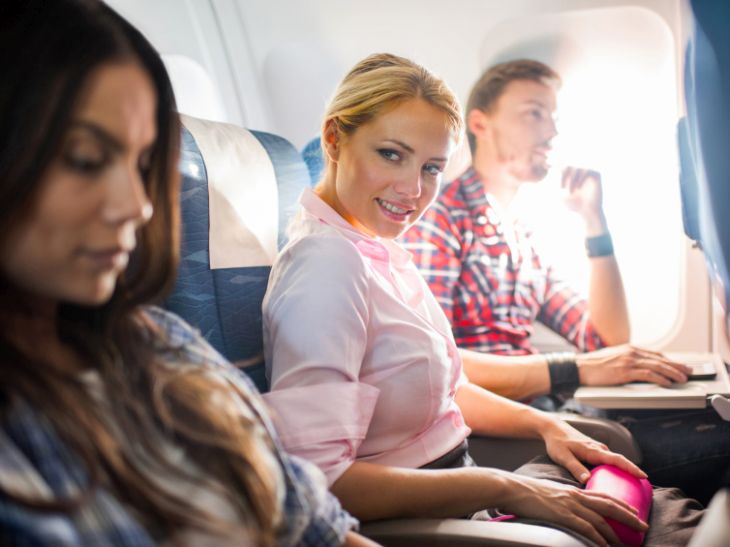 By Simon Holland | 11th November 2014 | TechForge http://www.marketingtechnews.net/
Marketing Tech’s editor has more than a decade of editorial experience spanning computing, performance marketing and, currently, enterprise digital strategy. Simon’s career began in print, where he edited the news section of business computing title PC Plus and contributed to a variety of other special interest titles, including MacFormat and Computer Arts. He then made the transition to digital journalism, joining PerformanceIN where he covered a sector of the marketing industry where advertisers only pay on a performance basis. Most recently, Simon became editor at TechForge Media where he manages the editorial strategy of Marketing Tech and the company portfolio’s newest launch Connected Car.

The agreement lets Expedia add new search functionality into its site that can filter results around seat layout, seat type, equipment type, entertainment, power, wifi and other happiness factors down to the specific airline, sub fleet, and cabin level.

It all stems from Routehappy’s Flightmatch algorithm that matches airline product information from Flightpad, the firm’s product dataset for flights worldwide, to every scheduled commercial flight worldwide.

Speaking to Marketing Tech, Routehappy’s vice president of data Adam Gwosdof, revealed that the emotional data is acquired from online magazines and communities, with less of a focus on monitoring social trends.

“We do not scour social mentions for passenger sentiment, but follow twitter feeds and online communities expressly to keep our data research team focused on the pulse of the dynamic industry.”

As with any crowd-sourced data of this kind, there is a question mark over how reliable it is and whether the insights can be manipulated by brands to achieve a better ranking in Expedia’s search results.

Denying there was any such problem with its own data, Routehappy revealed its feeds mostly came direct from airlines in addition to being sourced from GDS (global distribution systems) and other empirical data sources.

Gwosdof explained the steps Routehappy staff and its algorithms go to in order to validate data sources, using a number of factors to ensure accuracy where possible.

“Ratings and scores are computed on a daily basis to account for research updates, airline schedule changes, and aircraft renovations and modifications, and are based primarily upon a very objective and fair taxonomy of “hard” factors and their corresponding scores with intelligent proprietary weighting of these factors based on duration, distance, cabin of travel and other nuanced attributes.”

Beyond the current Expedia implementation Routehappy is already starting to roll out new attributes like fresh food, which is already available on US flights.