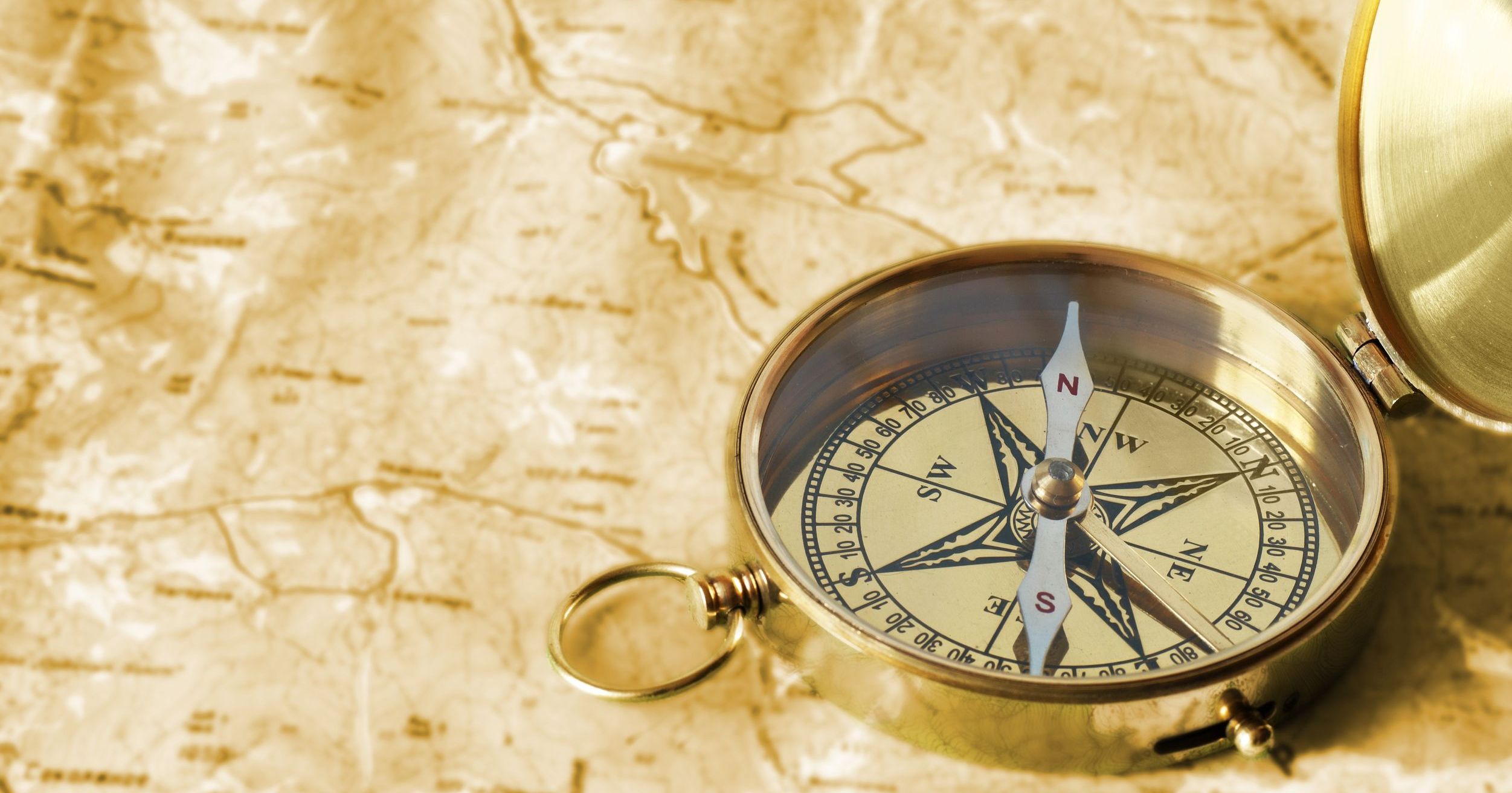 By James Bourne | 27th May 2014 | TechForge Media http://www.cloudcomputing-news.net/
James is editor in chief of TechForge Media, with a passion for how technologies influence business and several Mobile World Congress events under his belt. James has interviewed a variety of leading figures in his career, from former Mafia boss Michael Franzese, to Steve Wozniak, and Jean Michel Jarre. James can be found tweeting at @James_T_Bourne.

Despite big brands being predominantly recognised in emerging markets, only half of consumers are planning to spend with these brands – and Amazon is far behind the competition.

That’s the key takeaway from a survey by mobile marketing provider Upstream, who found that Amazon was recognised by significantly fewer customers who also wanted to spend less with the retail giant.

The most recognised brand in emerging markets Brazil, China, India, Indonesia, Nigeria and Vietnam, according to the research, was Samsung with 88% recall, just ahead of Google (87%) and Apple (85%), with Microsoft slightly back on 82%. Just over half (52%) of respondents said they currently spend money on Apple or would like to in the future, compared with Microsoft (48%) and Google (43%).

By contrast, Amazon was recognised by only 56% of those surveyed, with a miserly 21% saying they currently or are hoping to spend money with the brand.

In a lot of these instances, global brands are fighting with local brands for market share and revenue. According to the research, the biggest reason consumers prefer local brands is because the content is in a more familiar language (78%), is easier to understand in general (76%) and can make purchases easier (74%).

These are understandably valid reasons, especially given payment structures vary in different countries. Interestingly however, 69% of those who say they used a global brand cited their trust of the company as a key reason.

Understandably, cost remains an issue in emerging markets. More than one in three of the 4,500 plus respondents believe mobile content remains expensive, with a quarter (24%) saying it was difficult to find relevant content on their mobile device.

The result is a war between global and local brands for market share in emerging areas – and according to Upstream CEO, Marco Veremis, the big brands should be doing more.

“The challenge for Western brands in a diverse range of different emerging markets is to be able to deliver interesting and relevant content to each consumer, in a way and language that they easily understand,” he said, adding: “The key to success is clear: local content is king.”

This report follows on from research released in February, which revealed that Apple was the most desired mobile brand in emerging markets.