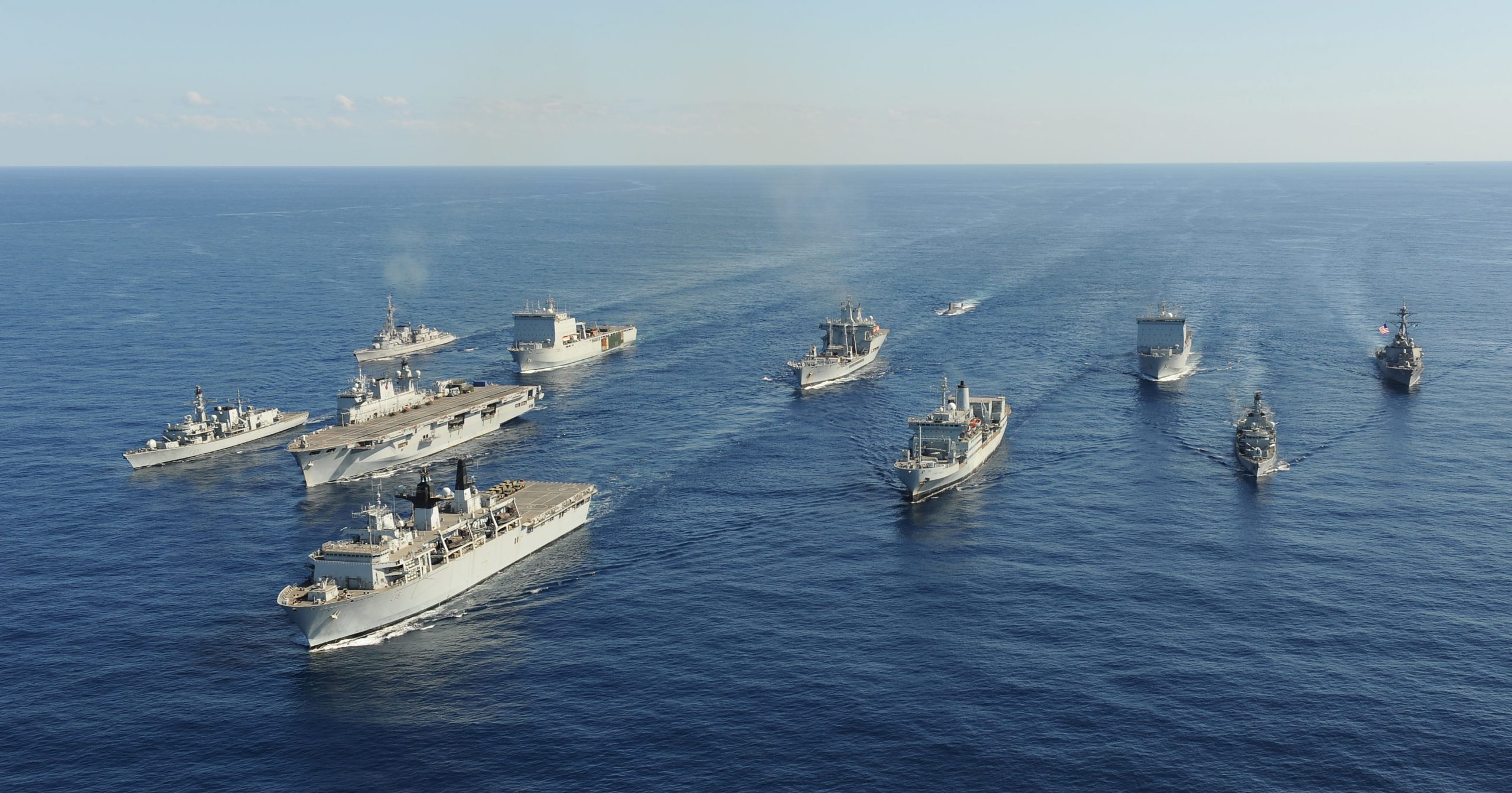 By James Bourne | 20th May 2014 | TechForge Media http://www.cloudcomputing-news.net/
James is editor in chief of TechForge Media, with a passion for how technologies influence business and several Mobile World Congress events under his belt. James has interviewed a variety of leading figures in his career, from former Mafia boss Michael Franzese, to Steve Wozniak, and Jean Michel Jarre. James can be found tweeting at @James_T_Bourne.

The Royal Navy has launched a new responsive website for both desktop and mobile, aiming to tell the story of the organisation and resonate with all, from “16 [to] 60, potential recruit [to] government official.”

The site was designed and launched by digital agency e3, who spent a week on board HMS Sutherland in an attempt to capture a deep understanding of the Navy’s challenges.

“Obviously most people have heard of the Royal Navy, but when it comes to understanding what our purpose is, we’re faced with this ‘sea-blindness’ around what we do,” said Captain Ian Stidston.

“Added to the communications challenge is the fact that we have a number of different audiences to serve; our service people, and the wider community – their families and veterans, opinion leaders, news outlets, and of course, potential recruits,” he added.

e3 has been working with the Royal Navy for three years, moving from simply keeping its site ticking over to becoming one of the agency’s lead clients. Since taking over, visitor numbers have increased by more than 37% over the past two years, a 191% increase in video engagement and a three quarters view completion rate.

Neil Collard, managing director of e3 digital, said that even though the prevalence of content marketing meant getting as much stuff out there as possible, it wasn’t the right approach for the Royal Navy.

“Where previously the Navy was producing upwards of twenty news stories a day, the new strategy is centred around producing less, better quality content which has a much longer shelf life,” he added.

Take a look at the pictures of the new site below: