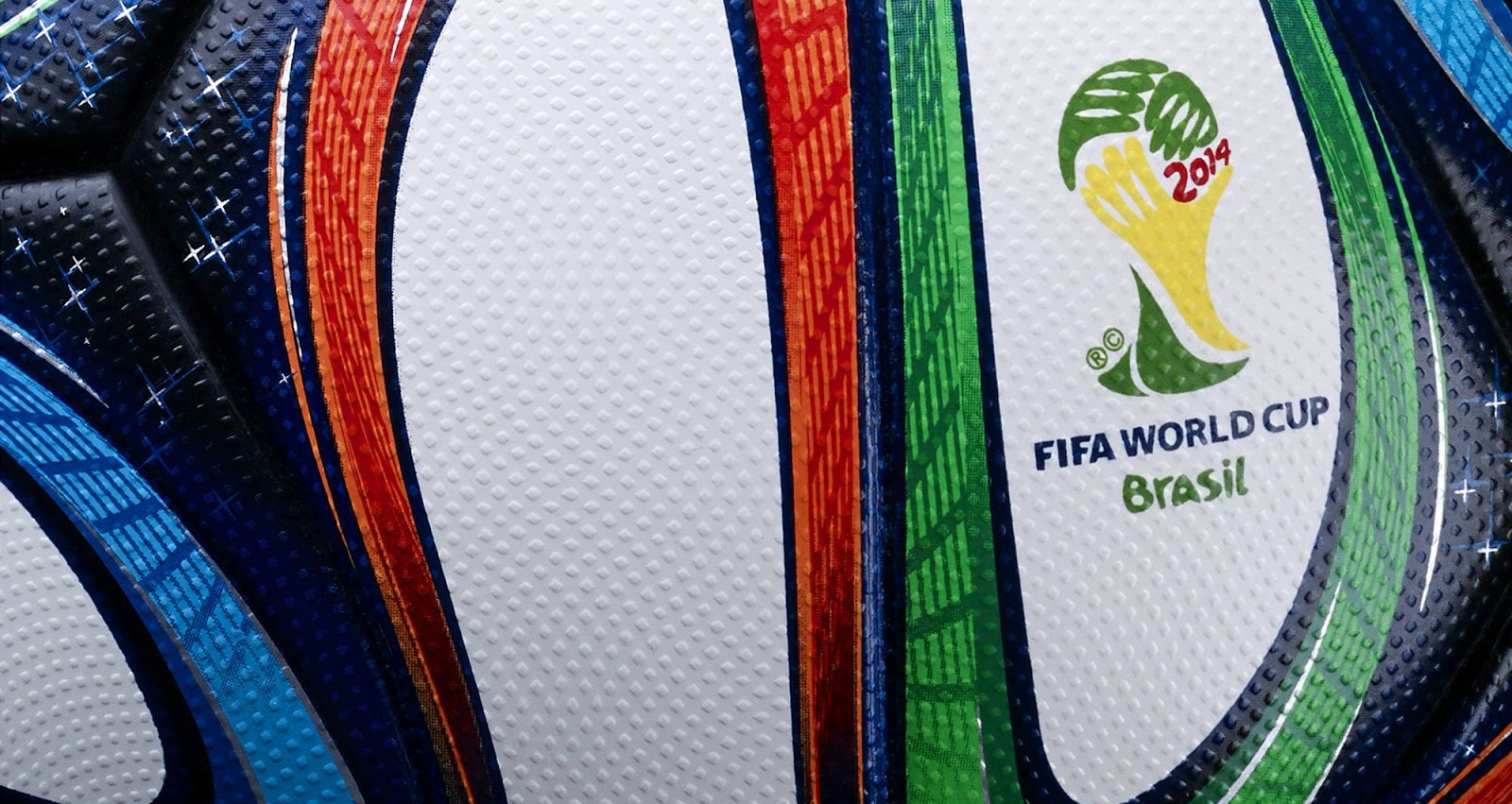 By James Bourne | 16th May 2014 | TechForge Media http://www.cloudcomputing-news.net/
James is editor in chief of TechForge Media, with a passion for how technologies influence business and several Mobile World Congress events under his belt. James has interviewed a variety of leading figures in his career, from former Mafia boss Michael Franzese, to Steve Wozniak, and Jean Michel Jarre. James can be found tweeting at @James_T_Bourne.

With the World Cup fast approaching, plenty of campaigns will be launched to try and shoehorn a reference to football’s biggest extravaganza in an attempt to get more views.

Most of these, naturally, will be irrelevant from companies who should know better. Yet Guy Tweedale, SVP EMEA sales at outsourcing customer care provider Sitel, has come up with a list of tips for brands to achieve better customer satisfaction during the four week tournament.

Brands need to put mobile at centre stage, according to Tweedale, who predicts that “clever customer contact strategies” will emerge as brands try to engage their customers. Online will also improve, citing the London 2012 Olympics as a driving force – 173 billion searches were conducted among 1.47bn people, equating at roughly 117 searches per person.

Tweedale also notes the potentially huge audience of Brazil, the host nation. Not only can brands look to increase business operations over there, he argues, but with the second largest Facebook and YouTube audience, it’s a tantalising market.

Yet there’s a caveat. “It’s not just about Facebook and YouTube now,” Tweedale argues. “We are seeing more and more brands successfully engage consumers in their own environments using the web.”

This is an interesting point, especially when considering what Simon’s Cat brand manager Mike Cook told MarketingTech last month – he was happy for his audience to congregate wherever they were comfortable.

Some of the points were a bit obvious – such as noting the correlation between more people calling in sick to UK offices and England’s progress in the tournament – but overall Tweedale believes that brands will ‘question the value of a view’. This seems especially prevalent given a report released earlier this week by Buyapowa which claimed retailers weren’t converting enough social attention into the sales funnel.

Elsewhere, predictive analytics provider RapidMiner is offering a $10,000 kitty to any data scientist or sentiment analyst who can predict the winner of the World Cup. RapidMiner claimed to predict the 2010 winners, Spain, before a ball had been kicked after analysing thousands of posts per minute.

Entrants must be over the age of 18 and use RapidMiner’s technology to submit predictive models, as well as an explanation of how these predictions came about. This will come as disappointing news for the armchair pundits everywhere who hoped they could emulate Paul the Octopus in the prediction stakes – however, for those entering the competition, they’ll hope their data methods will lead to similar results.