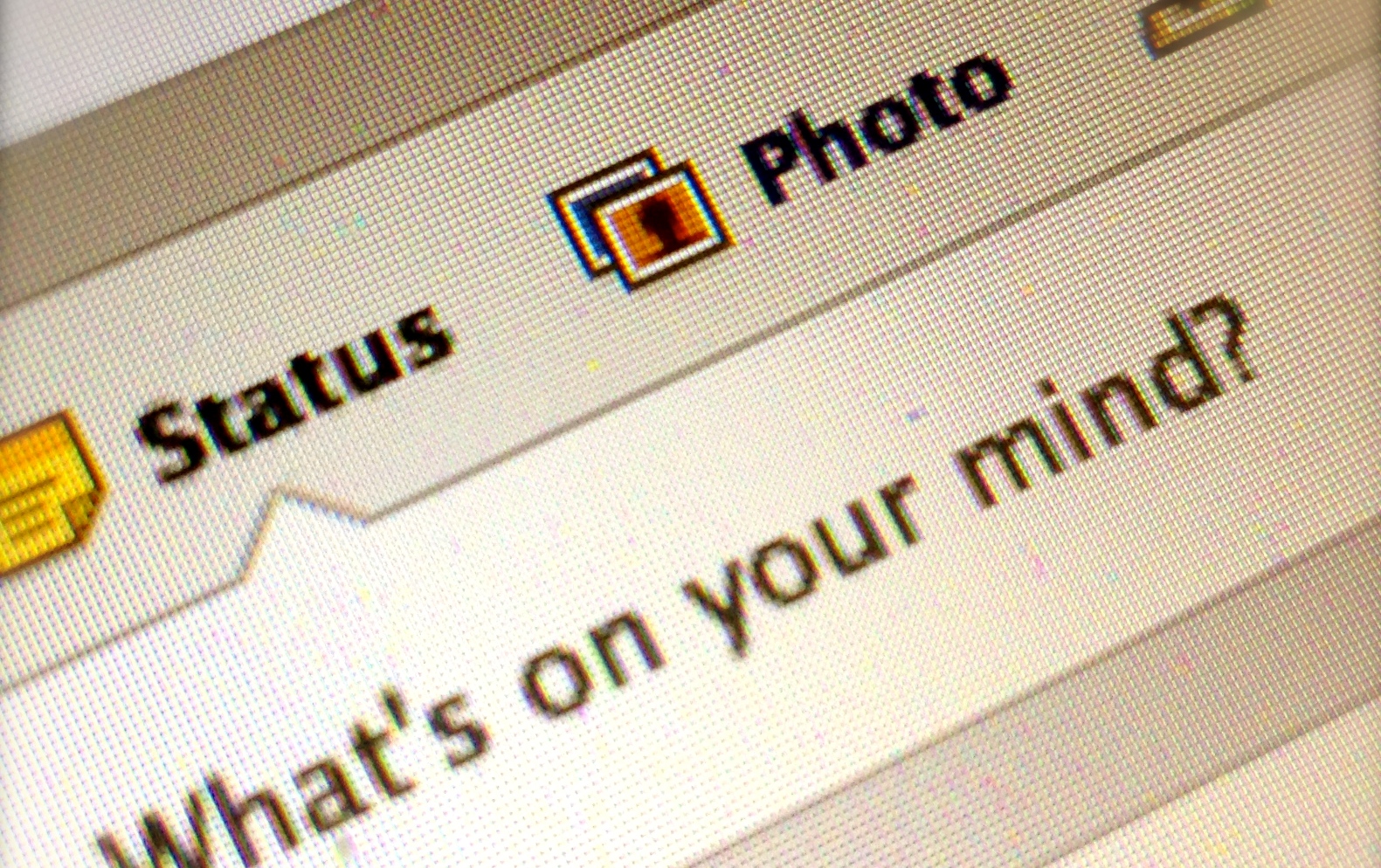 By James Bourne | 14th May 2014 | TechForge Media http://www.cloudcomputing-news.net/
James is editor in chief of TechForge Media, with a passion for how technologies influence business and several Mobile World Congress events under his belt. James has interviewed a variety of leading figures in his career, from former Mafia boss Michael Franzese, to Steve Wozniak, and Jean Michel Jarre. James can be found tweeting at @James_T_Bourne.

The vast majority of global retailers aren’t doing enough when it comes to converting social media and marketing into sales, according to a report from social commerce provider Buyapowa.

The report ranked 100 retailers and found that Tesco came out on top in terms of its social maturity, ahead of Falabella, Nordstrom, Lowe’s and JCPenney. Notable companies which didn’t place as well include Walmart (#10), Amazon (#15), IKEA (#37) and Apple (#54).

Each retailer was ranked based on how many stages – out of three – it had achieved on its social sales journey. Stage one was collecting an audience and building numbers, achieved by 82 retailers; stage two was engaging the community, achieved by 17 retailers, and stage three was building a social sales channel, which only one retailer is doing according to the report.

The report warns that many brands get stuck on stage two, building up a community but not having the sales to show for it. “It’s critical not to view stage two as an end-game,” the report states, adding: “Unless brands are seeing a return on this social investment, all the time, energy and resource they’ve ploughed into social is, ultimately, wasted.”

Getting people who engage with a company Facebook page to buy the product doesn’t happen overnight, but the report advocates being bold in consumer interaction, citing Brewdog’s #Mashtag ale as a great way of making fans feel important.

“Their social audience got to call the shots on everything from the beer’s name to the type of hops used,” the report notes. “That wasn’t crass engagement which simply chased ‘likes’, nor was it selling per se, but it was a powerful halfway house which stands Brewdog in great stead to take the journey to the third stage of social maturity: building a sales channel”, it added.

‘Crass engagement’, according to the report, consists of ‘silly’ posts. Remarkably, the report shows that for global retailers, on average the majority (34%) of recent social posts were light-hearted in nature. 29% of all posts were about products, whilst 21% were about promotions.

“This is noise for noise’s sake, as though these brands want to be your friend,” the report rages, adding: “But the brands aren’t your friends. Your friends are your friends. This is an important lesson, which needs to be learned.”

So that advice is loud and clear: brands shouldn’t pretend they’re customers’ best mates. But there’s a more practical reason behind this, as the report notes; anyone coming onto a company page to complain about service won’t be best pleased if they see less serious postings. Nearly two thirds (65%) of Walgreens post were classified as ‘silly’.

The report also advises that retailers aren’t following enough users on Twitter – in other words, they’re talking to their audience rather than talking with them. Jeremy Waite, in his seminal 80 rules of social media, noted in rule 54 that “you are not in control of your brand anymore, your fans are” but also noted in rule 25 that the correct ratio of followers to following is 10:1.

Amazon scored the worst in this category – a miserly ratio of 0.004 following to followers. “This isn’t good enough, and it reinforces the impression that retailers are more prone to push their own agendas than listen to what their customers have to say,” the report adds.

Do you think the advice in this report would also apply to your company?