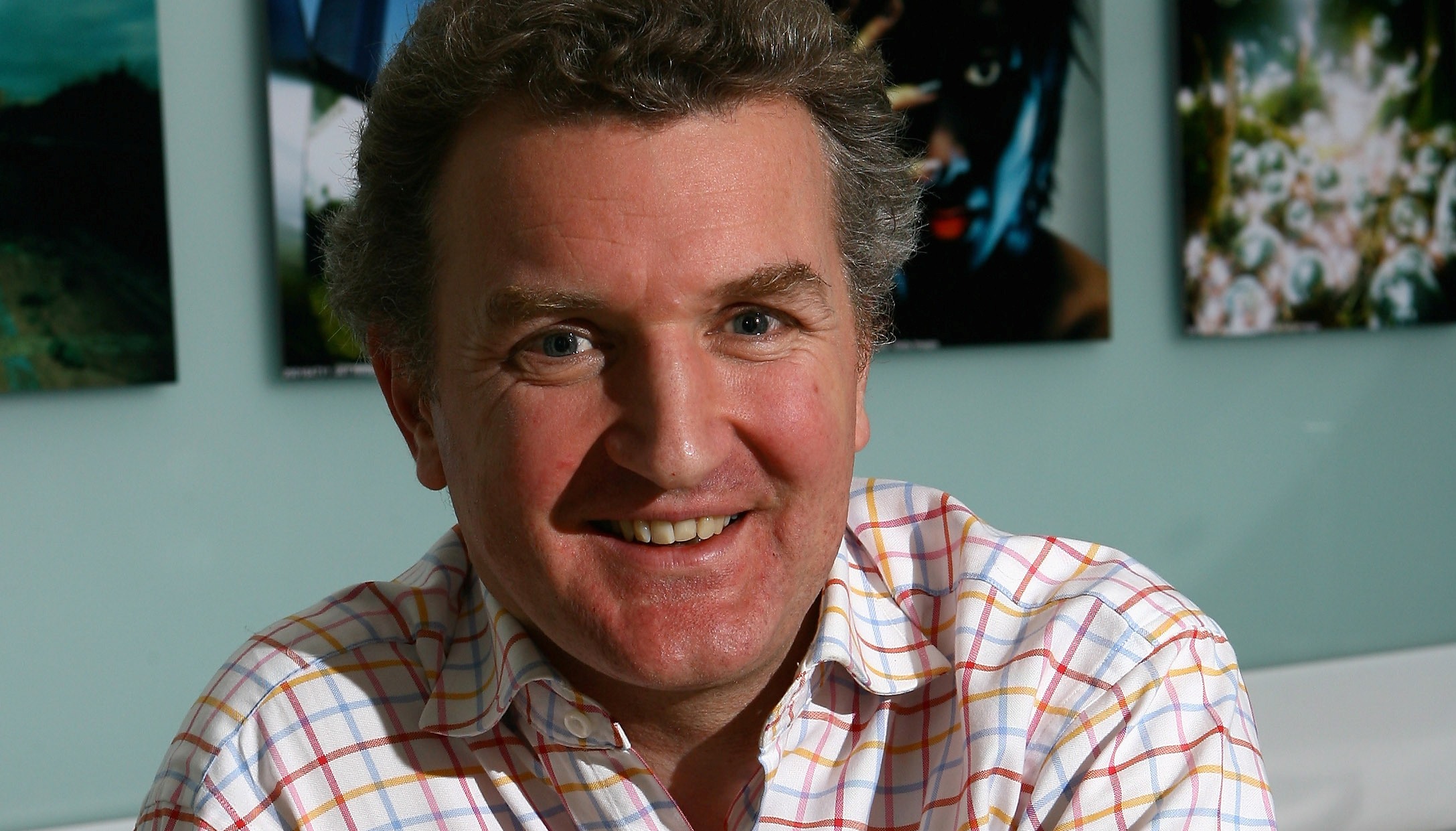 By James Bourne | 7th March 2014 | TechForge Media http://www.cloudcomputing-news.net/
James is editor in chief of TechForge Media, with a passion for how technologies influence business and several Mobile World Congress events under his belt. James has interviewed a variety of leading figures in his career, from former Mafia boss Michael Franzese, to Steve Wozniak, and Jean Michel Jarre. James can be found tweeting at @James_T_Bourne.

Hugh Pinney, VP news EMEA at Getty Images, claims the move by Getty to make 35m of its photos free to use is “the industry catching up to the 21st century.”

The company yesterday announced a significant alteration to its business model, allowing free use of its image library through an embed tool to combat piracy.

Pinney believes the move has been a long time coming.

“I think it’s really exciting,” he tells MarketingTech. “I think we’ve sat as an industry for a long time trying to stem the tide and pretend that it’s not actually lapping around us.

“We’re in an industry which essentially powers the internet in terms of file sharing and image sharing, and this is a model that, rather than try to resist it, embraces it, engages with it, and ultimately will bring a new source of monetisation at some stage to the business we’re in,” he adds.

This isn’t the first time Getty has dipped its toes into these waters. The company struck a deal with Pinterest in October whereby the social network paid for metadata to help Getty images gain proper attribution across the site.

With this latest move Getty will in theory get vast swathes of data which can be targeted into monetisation channels, such as advertising.

Yet Pinney admits the blueprint is still rough around the edges.

“The truth is we honestly don’t really know, at this stage,” he says. “This is a process of evolution.

“I think the key thing we get, immediately, is we start to understand not just who is using our imagery, but actually where it’s being used, how often it’s being used, what’s having greater impact than anything else.

“Potentially it helps drive tools we’ve already got in place more effectively, so already we’re working with customers on the advertising side, on the creative side, to understand visual trends, how stuff is used and what has impact,” he adds.

For Pinney, it seems part of the excitement comes through this leap into the unknown. “I think it’s a question of having the confidence to see it through and to actually recognise where the industry had gone, what the reality is around image use online, and really take that plunge,” he explains. “It feels like a huge disruption in the industry.”

As any marketer will tell you, data is money – and there’s no denying Getty will get a lot of that in the coming months.

Yet there are other factors to contend with. Photographer and journalist Danielle Bowker told BBC News she knew photographers who were ‘very, very angry’ following the move.

Exposure won’t feed their children, after all, but Pinney prefers to see the long-term vision.

“Sure, it’s going to be somewhat frightening to photographers – there are some frightening headlines out there. But actually if you really look at it and if you get under the skin of it and understand it, you start to realise this is actually a possibility to start to take a revenue stream that currently we – and infact nobody – is touching,” Pinney explains.

“This doesn’t cannibalise the traditional licensing model at all, or at least very, very little, the way we see it,” he adds.

Commercial users of Getty’s library will continue to be charged, such as print publications or TV companies. But there’s nothing to stop a stream of online users currently paying for Getty’s services to opt out.

“If anybody with a footfall of a major media company comes to us and wants to use the embed model, arguably that’s one of the best things that could possibly happen,” he notes. “We’re being given real estate on platforms that have vast readership, and I don’t think there are many that want to give away their ability to monetise off their own sites.”

Despite these small concerns, the overall consensus is one of inevitable change. It’s a radical step, but one that had to be taken in a copyright-unfriendly digital world.

It was a similar story when MarketingTech spoke to Jean Michel Jarre last year about music copyright, and Pinney admits the YouTube model has been influential.

“The concept has been kicked around for some time,” he explains. “It’s a reversal of trying to resist change, but actually realising that you have to evolve with it.

He adds: “Getty has been at the forefront of several different disruptions, so possibly it’s a natural position to find ourselves in.”

Do you think this new model will be a success?