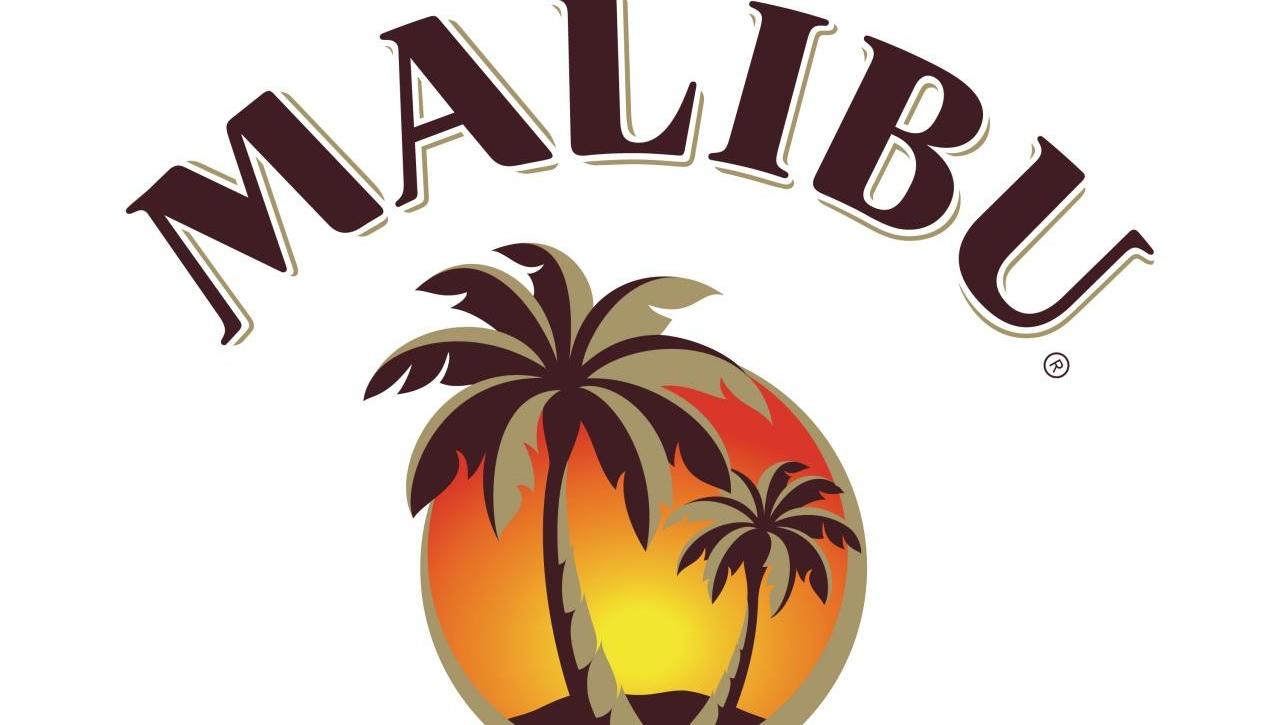 By James Bourne | 31st July 2014 | TechForge Media http://www.cloudcomputing-news.net/
James is editor in chief of TechForge Media, with a passion for how technologies influence business and several Mobile World Congress events under his belt. James has interviewed a variety of leading figures in his career, from former Mafia boss Michael Franzese, to Steve Wozniak, and Jean Michel Jarre. James can be found tweeting at @James_T_Bourne.

Rum brand Malibu has launched its latest mobile ad campaign, interacting with users under the banner of ‘Best Summer Ever’.

The campaign, which enlists the help of agencies Havas Media and Millennial Media, utilises Millennial’s Video Ticker and Video Toggle ad units to create personalised campaigns for men and women in the UK aged 18 to 34, providing time and location-based data.

“When you combine the rich storytelling of video with the interaction and engagement of mobile, we can ensure Malibu is front of mind for consumers during a crucial activity period,” said Adam Boita, marketing controller at Pernod Ricard UK. “Millennial Media and Havas Media have worked together to deliver a genuinely innovative campaign that we’re tremendously excited to see in action over the summer months,” he added.

“The results, which can be seen for Malibu’s Best Summer Ever campaign, are a rich and engaging experience for the consumer that creates a real connection with the brand.”

Malibu isn’t the only alcohol brand to take creative leaps in ad campaigns. Earlier this month we reported that Bulmers had partnered up with Microsoft Advertising to deliver an intelligent cross-platform campaign which enabled users to watch an advert piece by piece regardless of what they were using – Skype, Windows 8, Xbox 360. Similarly, independent brewer BrewDog is no stranger to pushing the boundaries in their campaigns, some of which fall foul of certain regulatory bodies.

What do you make of this deal?