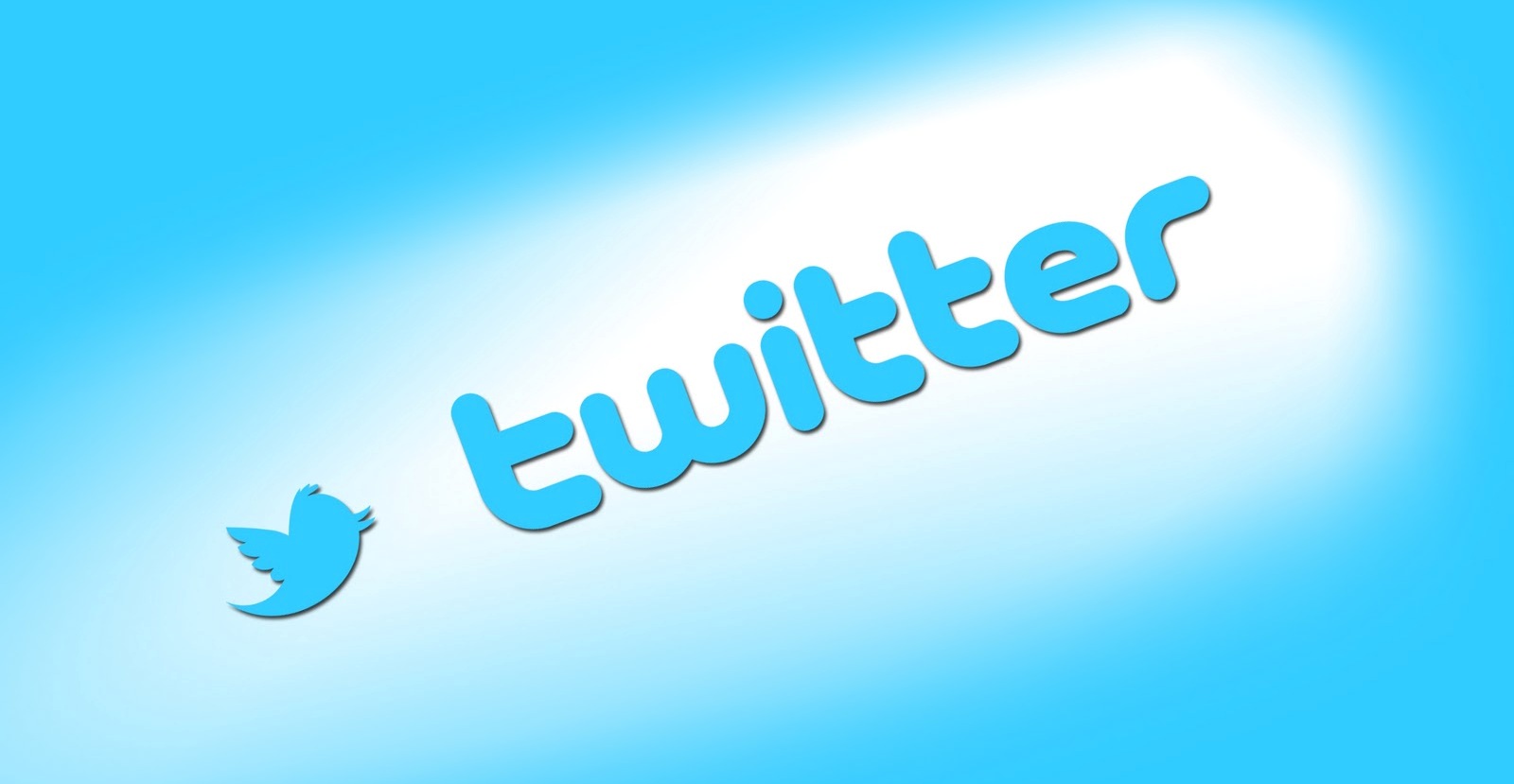 By James Bourne | 30th July 2014 | TechForge Media http://www.cloudcomputing-news.net/
James is editor in chief of TechForge Media, with a passion for how technologies influence business and several Mobile World Congress events under his belt. James has interviewed a variety of leading figures in his career, from former Mafia boss Michael Franzese, to Steve Wozniak, and Jean Michel Jarre. James can be found tweeting at @James_T_Bourne.

Describing the numbers as “strong”, CEO Dick Costolo said: “Our strong financial and operating results for the second quarter show the continued momentum of our business.

“We remain focused on driving increased user growth and engagement, and by developing new product experiences, like the one we built around the World Cup, we believe we can extend Twitter’s appeal to an even broader audience.”

Twitter announced that its average monthly active users (MAUs) were at 271m as of June 30, which represented a year on year increase of 24%. Mobile MAUs hit 211m, a y/o/y increase of 29%.

It’s interesting to note how much of a boon the World Cup will be for Twitter metrics and engagement – and how this might have impacted the Q2 results.

Jan Dawson, of Jackdaw Research, notes that while the World Cup was a success for engagement – although not in the US, proving the Brazil football feast was simply a fad – is Twitter right to place so much of the house on an event that, like the Olympics, comes around once every four years?

“Twitter has just 3300 employees – how many of them can it afford to attach to human curation projects for the many other events and topics Twitter might want to recreate the World Cup experience for?” he asked in a blog post.

“If the World Cup drove a small increase in engagement for international users, how many events that happen more frequently would it have to bundle together to drive a similar impact?” he added.

Among the more interesting figures pulled out of the Twitter release included the mobile advertising figures – mobile ads totally 81% of total advertising revenue, which stood at $277m (£163m).

“In the past year Twitter has introduced a whole host of features to attract advertisers and help them to reach more followers,” he said. “The fact that messages can spread virally is a massive incentive to brands, but so are Twitter’s targeting and reporting capabilities, which remove the guesswork and mark it out from traditional channels such as broadcast.”

These features included international expansion of advertising products, as well as a self service ad platform for SMEs in Spain, Israel and South Africa.

Yet Dawson has a different view, noting the creeping increase in revenues from data and licensing compared to advertising.

“I worried about [Facebook’s] increasing reliance on mobile advertising and the paucity of other possible revenue sources in the near term, so I think this secondary revenue stream for Twitter (albeit still small) is important,” he wrote.

What do you make of these figures? Read more here.