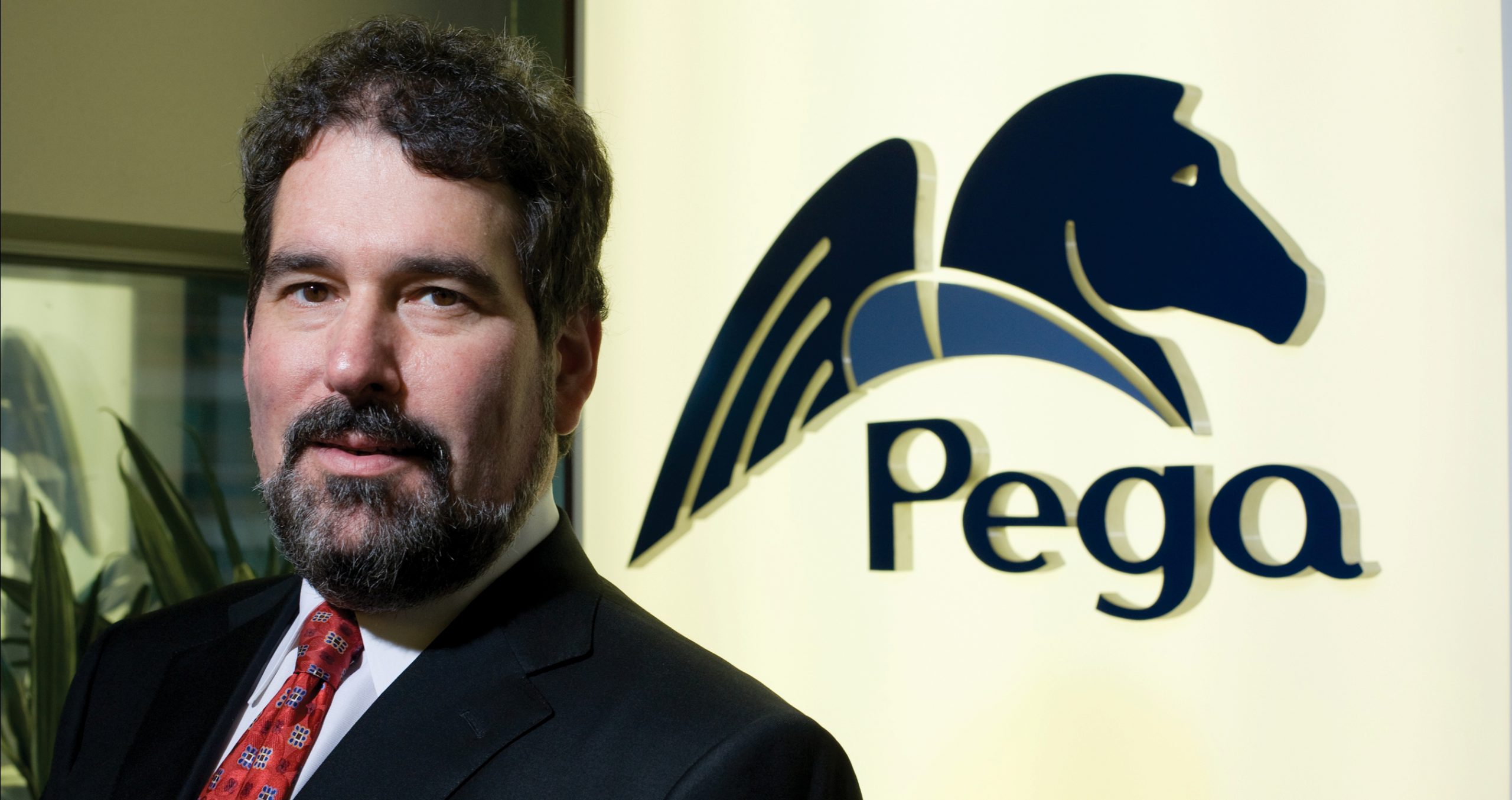 By James Bourne | 24th July 2014 | TechForge Media http://www.cloudcomputing-news.net/
James is editor in chief of TechForge Media, with a passion for how technologies influence business and several Mobile World Congress events under his belt. James has interviewed a variety of leading figures in his career, from former Mafia boss Michael Franzese, to Steve Wozniak, and Jean Michel Jarre. James can be found tweeting at @James_T_Bourne.

“A lot of companies across the globe are going to die over the next few years, and not because of macroeconomic stress, but because there is an entire emerging generation of customers who hate doing business with them.”

The opening line of Build for Change, written by Pegasystems CEO Alan Trefler, is pretty strong stuff. Trefler’s view is simple: enterprises need to reorganise their customer engagement strategy, or they’ll not be long for this world.

Why is this? Two words: generation D. This is a new age of customer which will wreak even more havoc on businesses than generation C, who was computerised, clicking, and connected. Generation D, Trefler argues, represents a customer which wants to believe it will discover your product, without any selling on your part. If they love it, they will devour it, but if you cross them, they will demonise you.

Trefler, a former chess champion, doesn’t hold the only opinion on this sea change. Digital commerce provider Avangate speaks of the New Services Economy, whereby companies find more success selling services – say, a smartphone contract – as opposed to physical products. Indeed, a lot of vendors will appear to give away a smartphone to get you to sign up to a longer-term deal.

For Trefler, generation D is too voracious even for that.

“I think the real transition is not with things being sold becoming services, but a move from people finding it acceptable being sold to, to needing to feel that they are themselves discovering,” he tells MarketingTech. “The real key is both having a sense of loyalty with the customer, a sense of service to the customer, not the sense that you’ve sold them a service, which they’ll resent just as readily as they’ll resent a product.”

So what can a company do? These customers don’t want to be sold to, but they want the best possible experience without any hitches.

The advent of data is a huge opportunity for marketers and brands to learn more about their customer, to personalise a message in order to get both heightened ROI and create a better experience.

Yet Trefler is not convinced – particularly at the retargeting methods employed by Facebook, among others, which he describes in Build for Change as “creepy data gathering.”

“Science will tell us that swimming around in the data by itself, without stepping back and actually understanding what’s going on, is going to lead to lots of miscues,” he explains.

“If you think about it, data is really memory,” he adds. “It’s about what’s happened. To actually make data work, you need to be able to have not just a 360 degree approach to data, but you need to bring the concept of insight, or intent, into it.

“And that has to do with really having, in a human analogy, insight and judgment.”

He says: “We’ve made a major commitment to becoming highly effective at digital marketing. That means we’ve got to completely join up what we would think of as our outbound reaches with our inbound touches with everything we do organised around the client.”

“We’re incorporating these writings not just in how we run our company itself but the products that we offer.”

The plus side of generation D, however, is that if they’re into your product, they’re really into it. Rackspace have Rackers, and claims of “fanatical” support. Salesforce is another brand which seems to court fans rather than customers. If you get to that step, you’ve got it made.

“I think it does represent the ultimate inculcation of individuals into the umbrella of the enterprise, whether they’re brand ambassadors or they see themselves as adopting the company’s products not just as products but as statements relative to how they would see themselves,” says Trefler.

“If you think about it, that’s one of the ultimate ways to become a groupie.”