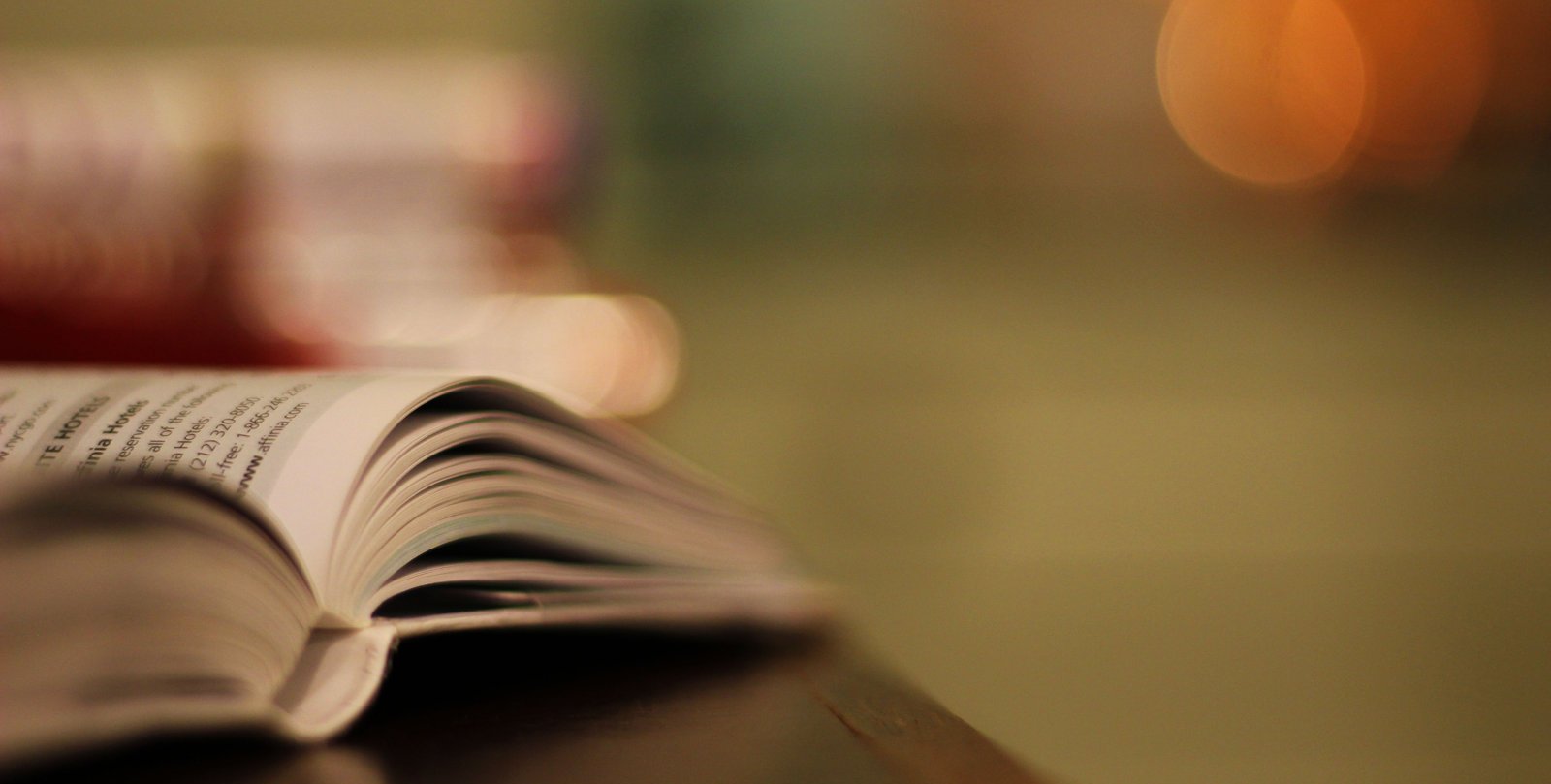 By James Bourne | 10th July 2014 | TechForge Media http://www.cloudcomputing-news.net/
James is editor in chief of TechForge Media, with a passion for how technologies influence business and several Mobile World Congress events under his belt. James has interviewed a variety of leading figures in his career, from former Mafia boss Michael Franzese, to Steve Wozniak, and Jean Michel Jarre. James can be found tweeting at @James_T_Bourne.

Apple has retained its position as the UK’s top storytelling brand, according to research published by AESOP in association with One Poll.

Cadbury and McDonald’s were second and third respectively, with IKEA moving up six places to fourth and crisp manufacturer Walkers rounding off the top five.

There’s no place in the top 100 for Google – interesting given the daily stories which are told in the Google Doodles – yet YouTube makes the top 10, the highest new entry at #8.

The results proved difficult for the major UK supermarkets, who took a tumble in this year’s ranking; Marks & Spencer fell from 6 to 18, Tesco dropped from 13 to 27 while Asda fell from 27 to 37. The only supermarket which bucked this trend was Aldi, rising 17 places to #20.

Remarkably, political party UKIP made #11 in the poll, the fourth highest new entry.

Ed Woodcock, director of narrative at Aesop Agency, said that this was the year in which “brand storytelling joined the mainstream.”

He added: “Marketers are waking up to storytelling’s unique ability to engage and make an emotional connection with audiences in an age when they are fully in control.”

MarketingTech has long opined over the power of storytelling in content marketing, with Mike Cook, brand manager of the hugely popular Simon’s Cat series explaining that “it all hinges on a great story, in the end.”

But what’s your view?