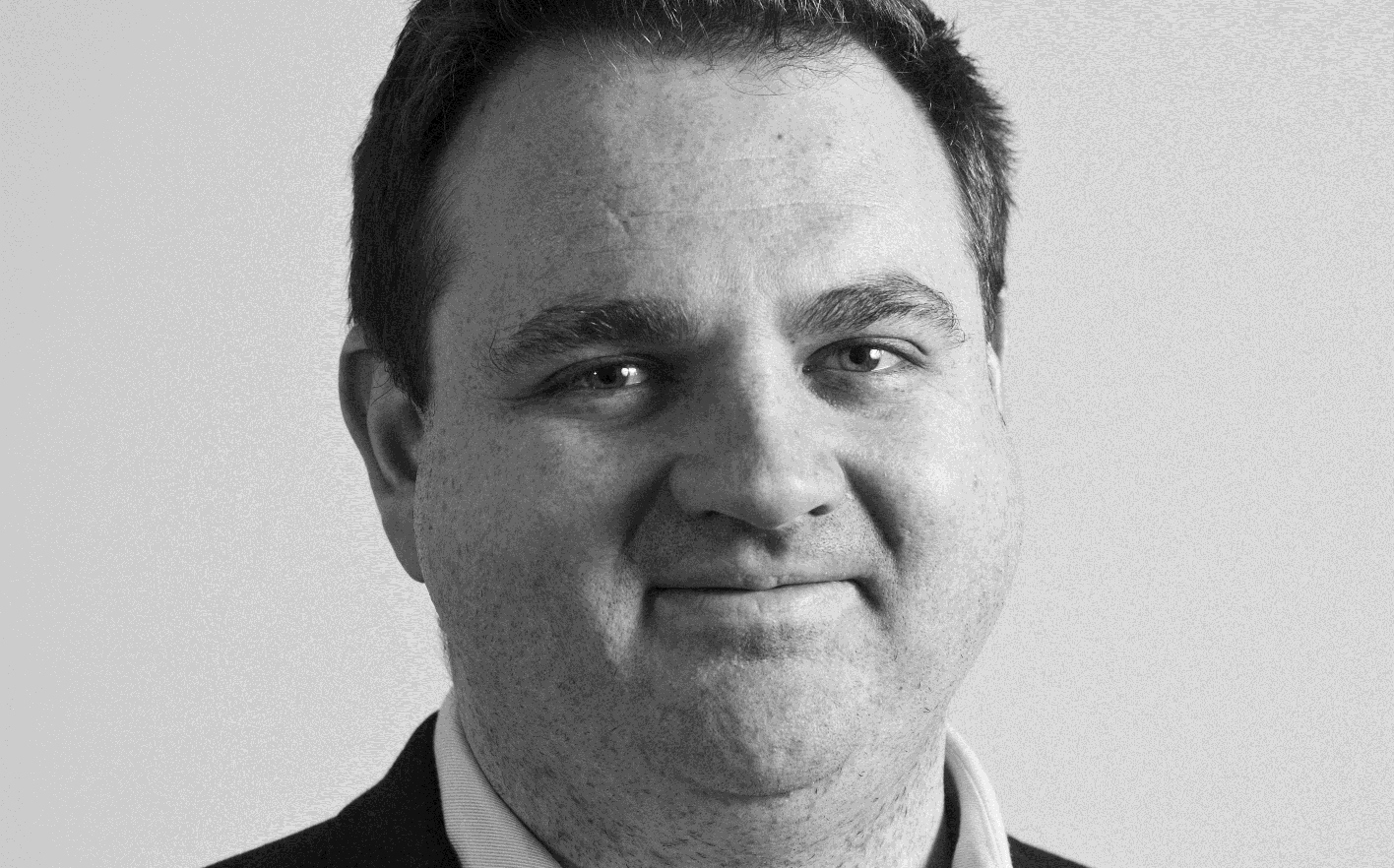 By James Bourne | 8th July 2014 | TechForge Media http://www.cloudcomputing-news.net/
James is editor in chief of TechForge Media, with a passion for how technologies influence business and several Mobile World Congress events under his belt. James has interviewed a variety of leading figures in his career, from former Mafia boss Michael Franzese, to Steve Wozniak, and Jean Michel Jarre. James can be found tweeting at @James_T_Bourne.

Adbrain has appointed Xaxis EMEA director of data and audience Tim Abraham to take the reins of the multi-channel ad firm’s data solutions.

It’s further proof – if any were needed – about the power of data at marketers’ fingertips as campaigns become more integrated. Abraham joins Adbrain having previously progressed through the AOL machine as head of Advertising.com’s analytical services division.

“His knowledge and expertise will no doubt prove invaluable as we continue to enable our customers to unlock, enrich and intelligently activate their data in mobile and across devices,” Davies said.

MarketingTech previously spoke with Adbrain after the firm launched a beta platform off the back of a $7.5m series A funding round. There were a few things we noted after speaking with CEO Davies – how switched on and passionate he was, how quick he was to note that Adbrain was a tech company first, media biz distant second, and how important it was to remove as many brain-bending acronyms from the technology industry.

It makes a reassuring change from the stereotypical ad tech image. Yet the mobile-first image is equally important to Adbrain, which this hire more than emphasises.

“Brands have been collecting data on their customers across both online and offline channels for many years now, but in many cases the full value of this data hasn’t yet been used to maximise the effectiveness of their marketing,” said Davies.

“Unlocking the value hidden away in customer data, and critically mobile data, means delivering more relevant advertisements to customers, which will not only significantly improve ROI but help deliver ads customers appreciate,” he added.

The market is one of huge disruption and plenty of contenders looking for the next big thing, from Microsoft offering cross-screen and device capability with the latest Bulmers campaign, to the likes of StitcherAds offering Facebook retargeting.

With this move, Adbrain will hope it has the upper hand in data platforms.